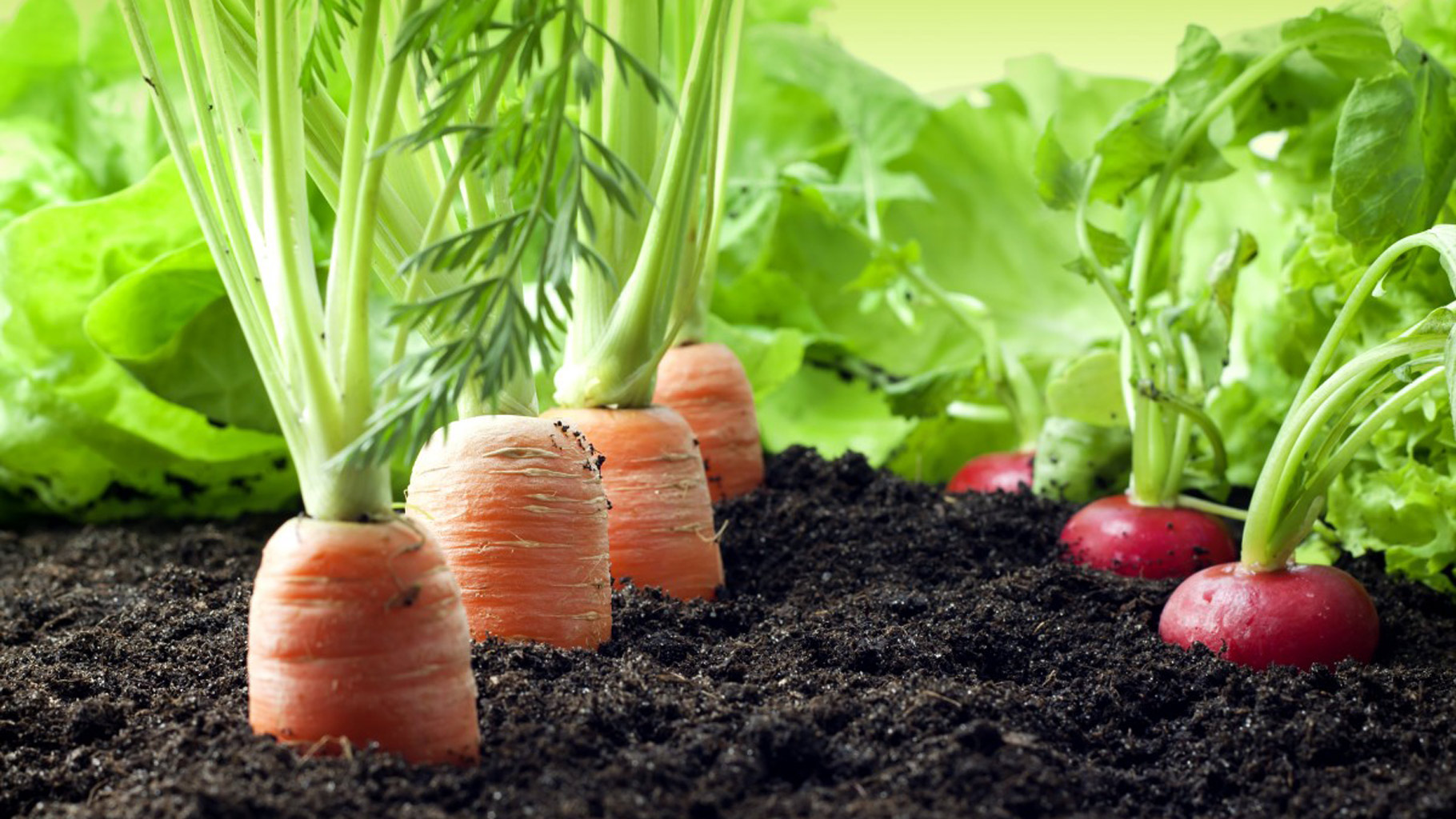 Agriculture and its allied practices produce 24 per cent of greenhouse gas emissions, which are expected to increase as the global population rises. Agriculture as well as farming practices need to transform if the conditions laid down in the Paris climate accord 2015 have to be honored. The climate change promises need to be kept if temperatures are to be prevented from rising by more than 2 degrees Celsius or the pre-Industrial levels.

No wonder, food firms and farmers will need incentives in order to restore land which has lost its fertility and protect forests. The program will finance sustainable farming together with food processing and trade companies which restore lands, protect forests, as well as involve smallholding farmers.

“We want the entire finance industry to change their agricultural lending, away from deforestation and towards integrated landscapes, which provide good jobs, protect biodiversity, and are good for the climate,” says Erik Solheim, the head of UN Environment.

The new program commences in Indonesia and Brazil.

Climate change and global warming are new threats to mankind

Climate change costs the United States of America billions, a huge price due to storms, floods, and droughts, all being brought about by human-induced climate change. The economic damage will increase as climate change gets intense with rising global warming. A US non-partisan federal body says climate change costs the US billions of dollars every year and these will rise. The Government Accountability Office report says that the US government had spent $350 billion over ten years for disaster relief and assistance programs, together with losses due to floods and crop insurance. Experts say the figures may rise manifold as the GAO does not include the damage due to several hurricanes and California wildfires. The total may make 2017 the most expensive in the history as far as disaster control and mitigation are concerned.

Environment costs to rise to $35 billion a year

The GAO says the costs will increase in the future.