Budget 2018: No impetus to renewable energy sector from Arun Jaitley 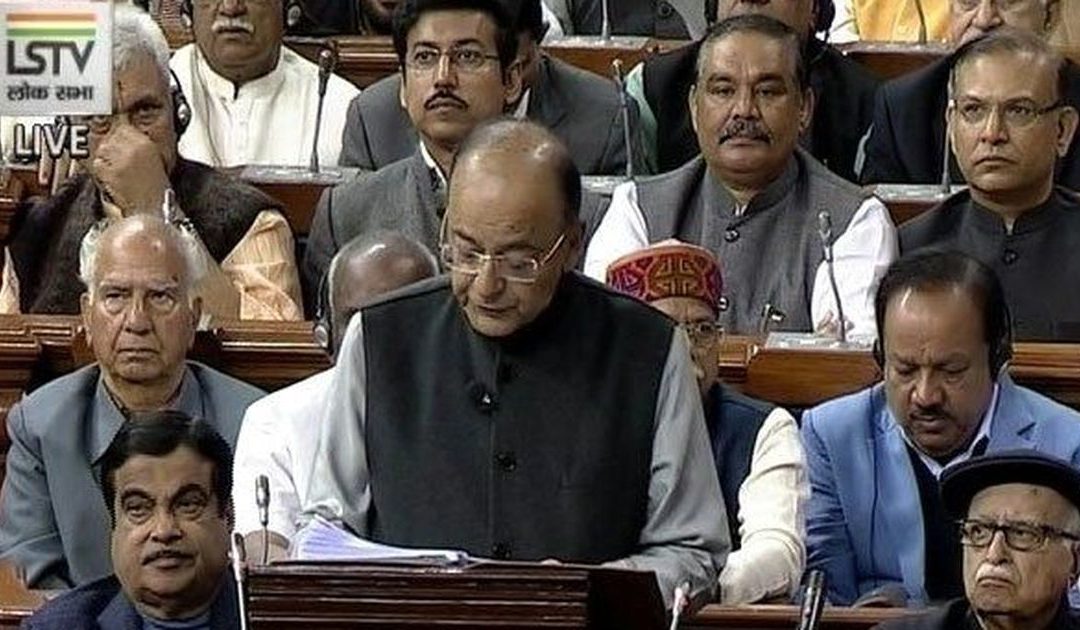 No tangible steps have been taken in Budget 2018 to accelerate developments in the renewable energy sector in India. This is in stark contrast to the previous year’s budget. In 2017, Finance Minister Arun Jaitley made several announcements at improving the environment and improving the quality of life indices of its citizens. Quite a few such measures were announced to promote clean energy, provide access to power, and ensure energy security, with particular emphasis on solar power.

If India seriously wants to meet obligations under the Paris Climate Accord regarding emission cuts, then that resolve doesn’t get reflected in the largest financial exercise. Union Budget 2018 was the best opportunity to provide more fillip to the industry. Letting up on that doesn’t augur well for India’s plans to install 175 GW of renewable energy, including 100 GW of solar power.

Budget 2018: What happens to India’s solar dreams announced at Davos by Modi

Though the government continues to emphasize the importance of the sector, as Prime Minister Narendra Modi did in Davos, mere lip service won’t do much good. The promises need to translate on the ground. The solar power sector had hoped for greater impetus to the domestic manufacture of equipment. As far as the solar energy sector is concerned, the proposed levy of safeguard duty on import of solar equipment, if implemented, may cause sizable financial distress in the sector. No clear word has come out on that in the Union Budget 2018.

However, the silver lining in the Budget 2018 is that there were at least no negative surprises which might have staggered the exponential growth of the renewable energy sector. Moreover, the government needs to allow time for industry to plan in order to prepare if there are such significant regulatory changes. It might also consider not levying it in the near future to avoid financial distress to projects that are under way. Moreover, lower corporate taxes are in line with the Government vision.

At present, import of machinery, equipment as well as manufacturing equipment attract a heavy duty as compared to duty free import of finished products such as Solar PV modules. It would have been in the interest of the industry if Budget 2018 had been forward looking and provided necessary support as well as impetus to domestic manufacturers in order to grow.

Earmarking financial support in Budget 2018 for the solar equipment manufacturing sector has not happened. The step would have helped boost manufacturing and value chain in India, which could have ensured the country of energy security. It may also play a big role in the reduction of trade balance gap which may exist between India and the other countries. The government should also have come out with a clear cut roadmap on how to spur vibrancy in the startups active in the renewable energy sector. They are the ones that are front runners in bringing about disruptive ideas, technologies, as well as innovations.

There was also a need to promote activity in the sector, particularly Research and Development (R&D) in specific areas such as electric vehicles in order to make them efficient and ensure greater throughput. This was a golden opportunity for the government to announce incentives for private players and companies in order to encourage them to invest more in R&D through Budget 2018. Higher efficiency as well as power in such green vehicles can ensure their popularity. Overall, Budget 2018 does little to ensure that India’s solar dream comes to reality.