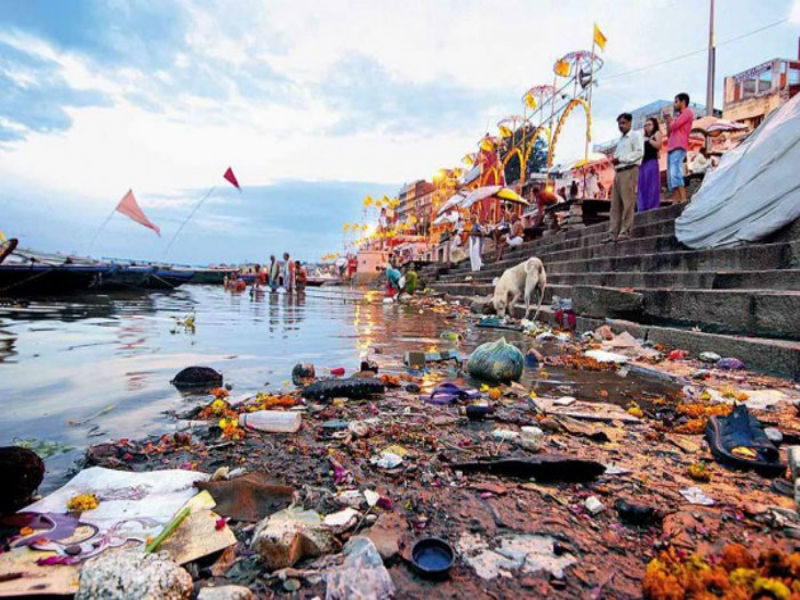 Besides mentioning the government’s failure in checking the pollution of River Ganga, the Comptroller & Auditor General’s (CAG) audit report on the river’s rejuvenation specifically says that the National Mission for Clean Ganga (NMCG): ‘could not finalize the long term action plans, even after more than six and a half years of signing of the agreement with the consortium of the Indian Institutes of Technology.’

The fact that the National Mission for Clean Ganga (NMCG) doesn’t have a ‘river-basin management plan, even after a lapse of more than eight years of the National Ganga River Basin Authority notification,’ that is mentioned in the report has great significance too.

It is surprising that the NMCG is working without a river-basin management plan or a long term action plan. The CAG performance audit report is also lacking. It mentions rightly that the infrastructure needed to treat pollution hasn’t been created, but doesn’t do any assessment of whether creation of the infrastructure would alone revive the River Ganga.

Further, the CAG audit report doesn’t look into the issues if lessons from the past failures have been learnt, independent scrutiny institutionalized, correction done, participatory governance achieved, and if this business-as-usual approach will achieve a better result, even if all money were spent, all DPRs were sanctioned, all meetings happened, all manpower were available, and all STPs were constructed?

Hence, it is critical that the CAG performance audit report should have tried to address the issues. Can the state of River Ganga improve without bettering the state of its tributaries? The CAG doesn’t even look into this issue.

The CAG report shows the program provides no real hope for a better future of the river. Narendra Modi and his government will have a lot to answer for when they go to the polls in less than one and a half years. It is a serious indictment for the government, in general, and Modi, in particular, since he has said from the beginning that the River Ganga is their priority; and all that they tried is audited here. The report was tabled in Parliament on 19 December 2017.