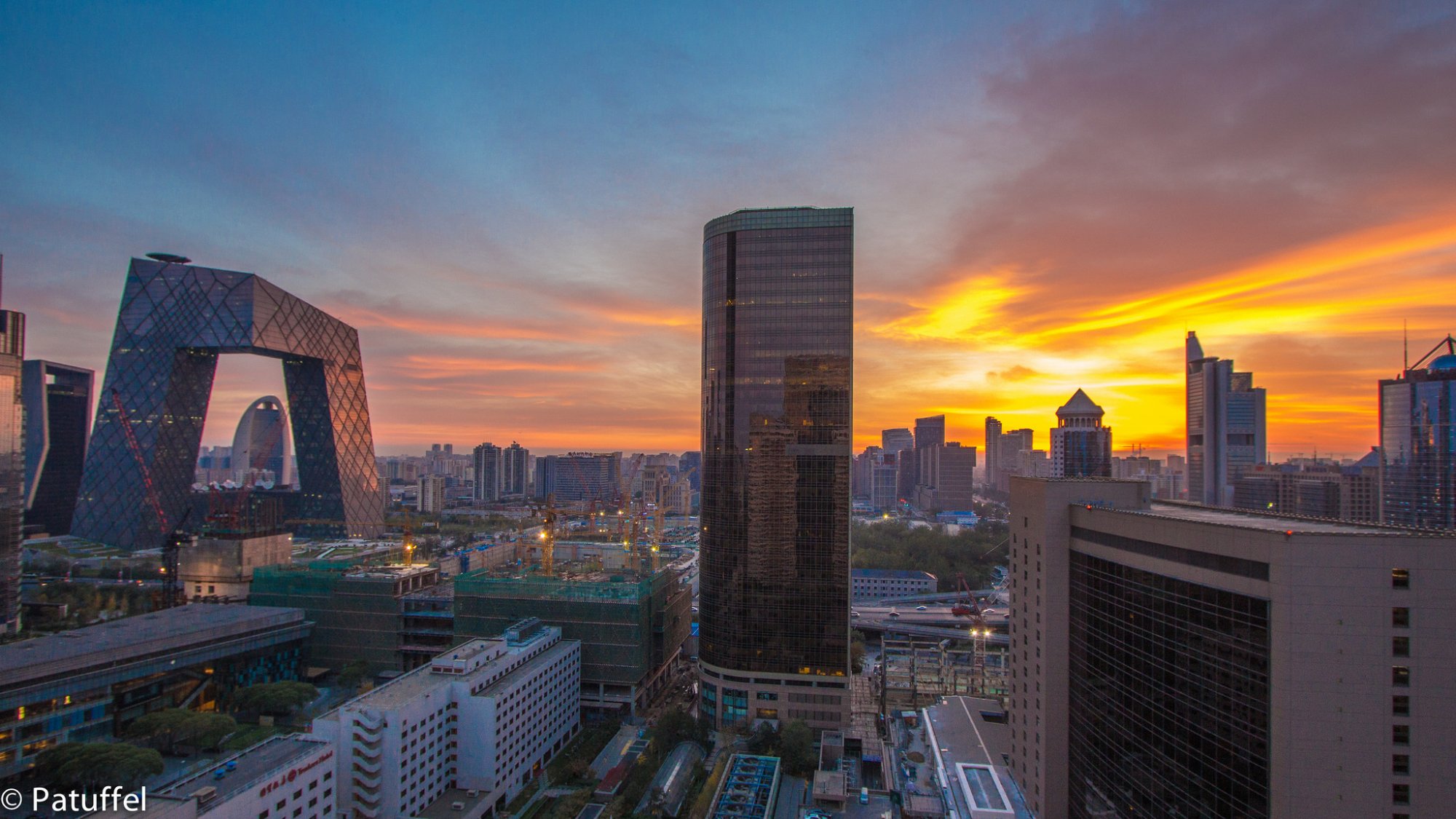 The throngs of Asian tourists in the luxury boutiques on the streets of New York, Paris, Milan and London have been the norm in the past decade. As the target audience of the personal luxury goods market shifted to the wealthy globe-trotting Chinese, back in mainland China, those that cannot afford to do so are determined not be left behind.

Counterfeit goods have been flooding the market to appease the Asian appetite of luxury goods, one that extends even to those who cannot afford it. Due to high import duties, consumption taxes as well as increasing rental and labour costs of operating stores, luxury goods are extremely expensive in mainland China. Measures to counteract counterfeit goods have been average at best, with intellectual property laws weakly enforced.

However, the tide is turning as the consciousness on such issues in consumer purchases is becoming amplified. The love of luxury by the Asians will not cease and so it is up to industry leaders to take steps towards a cleaner China. Global Chinese leader, the Alibaba Group has done that with founder Jack Ma long emphasising on Alibaba’s efforts to clean up fakes, recently even publicly appealing to the government to enforce harsher laws.

Chinese consumers who can travel prefer to buy luxury goods abroad rather than at home, for guaranteed authenticity and massive differences in prices.

In addition, due to the government’s clampdown on corruption as well as the economic growth slowing, luxury sales growth within China have declined for the past three years. This is slowly picking up once more but luxury brands are still trimming their stores network within China. There is a need to look for new opportunities in order to continuously tap into the Chinese market.

Major luxury group brands that have previously used China as a form of economic benefit when it comes to manufacturing cycles are clearly working towards building significant Chinese luxury goods. Luxury brands are no longer seeing China as a sweatshop and the factory of the world; rather, there is a future in home-grown Chinese luxury brands.

Along the same trend, Shang Xia, another strong player in the industry is backed by French luxury player Hermès, emulating the same successful model of the European and Chinese collaboration.

The Chinese government’s 12th five-year plan prominently advocated the nurturing of domestic Chinese brands that could compete on a global level and move up the value chain. At the end of the period, it was also revealed that China’s total e-commerce transactions have had tremendous growth, with 40% of the global e-commerce spend coming from China in 2015.

Peer-to-peer exchange such as money transfers as well as marketplace purchasing and lending has also been on the rise, largely enabled by cryptocurrency. 2016 saw that almost all Bitcoin trading was done in China and there has been an increase in the share of cryptocurrency that is traded via China’s mainland currency. The Yuan has overtaken the US Dollar as the dominant currency, driving a 120% surge of Bitcoin in 2016 for it to outperform every other currency in the world.

The Chinese government’s 13th five-year plan revealed a commitment for efforts to be directed towards promotion of new forms of consumption, improvement of product quality and ‘re-shoring’ of overseas consumption, making high-end consumption the champion of ‘new consumption’.

Instead of the Chinese becoming destination shoppers in Europe, purchasing will move back into China. E-commerce is slated to revive the luxury goods industry, creating new opportunities for companies.

With the uptrend in e-commerce, the time is now ripe to elevate the successful business model of the Chinese and Western world collaboration.

The LVMH-owned Tag Heuer brand has recently launched on Alibaba’s Tmall platform, signaling its openness to working with Alibaba in the luxury space. This could open the doors to more high-end brands joining in. This is not LVMH’s first foray into Tmall – Guerlain, Make Up for Ever, Sephora and Rimowa already have a presence on Tmall, but Tag Heuer is the first hard luxury brand in the LVMH portfolio to enter the platform.

As such, if China can successfully build their home-grown brands, the Chinese government is more than certain to move towards protecting the interest of their own brands. There will be stronger measures taken and legislation moves made towards a clean, ethical trade to ensure the future of home-grown brands and as a means to preserve their profits inside of China. The perception shift of authenticity of luxury goods in China is strongly needed, in order to maintain the level of price associated with all things luxurious.

The end-game will then see China becoming one of the cleanest markets in the world. While this is a big prediction to make, the foundations are already there. Given that China only took 30 years to economically conquer the world, being able to clean up their market in the next 20 years is definitely possible, with the Chinese government’s ambitious drive to create a new global order with China at the helm.

Founder and CEO at Everledger. Leanne Kemp is an entrepreneur par excellence. After 20+ years in the tech sector, from RFID to Supply Chain to Advertising (adtech), with multiple successful exits to both International and Public Listed companies, She has now turned her mind to expanding horizons and is focused on developing an International Business portfolio in the epicentre of global finance ~ London. Reach me at Leanne.kemp@everledger.io

Author at greenubuntu.com. Founder and CEO at Everledger. Leanne Kemp is an entrepreneur par excellence. After 20+ years in the tech sector, from RFID to Supply Chain to Advertising (adtech), with multiple successful exits to both International and Public Listed companies, She has now turned her mind to expanding horizons and is focused on developing an International Business portfolio in the epicentre of global finance ~ London.