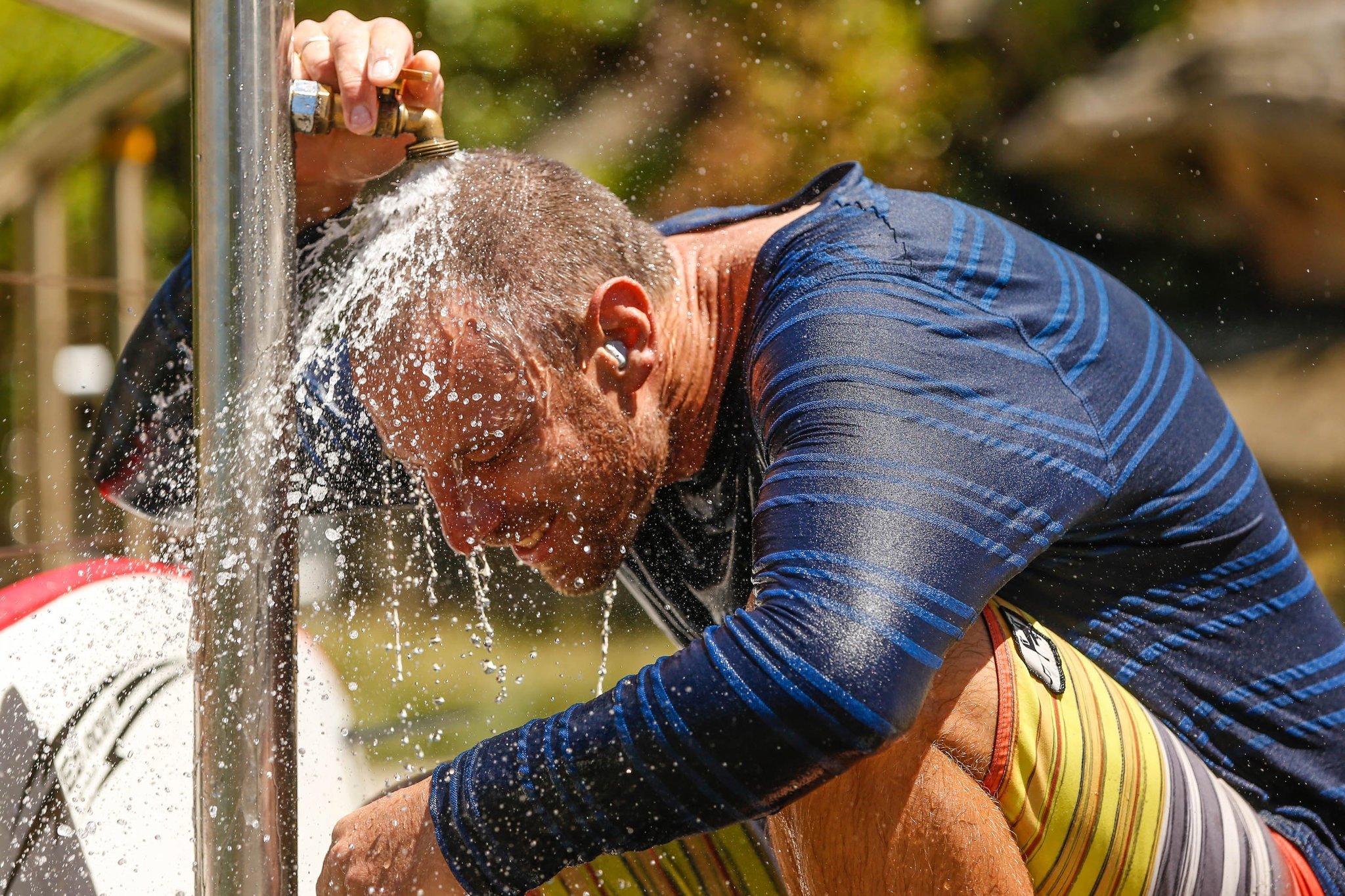 Australia has experienced one of the hottest summers in its history. Sweltering conditions forced people living in Sydney to experience a day when temperatures maxed above 45 degrees Celsius. The massive heat wave, which swept the country and left thousands stuck indoors, got worse as about 3,000 homes in Melbourne as well as Adelaide went without power. In what is being described as one of the hottest summers, people have been advised to remain indoors.

The unusually high and sky rocketing temperatures reached a staggering 47.3 degrees Celsius in Penrith, a Sydney suburb. As per the Bureau of Meteorology, that day was the hottest day recorded in Penrith. Or for that matter anywhere in New South Wales or the Sydney area since the year 1939 (when a staggering 47.8 degrees Celsius set a scorching record). Across large parts of Australia, temperature has hit life threatening levels. Beaches in Sydney are extremely crowded, so much so that there is hardly any room left.

Emergency services had to be stretched after a 10-km stretch of road between the cities of Sydney and Melbourne started to melt, making travel impossible. A stretch of asphalt started falling apart in the heat and caused a big traffic jam.

As a result of the unbearable heat, a number of wildfires broke out and damaged homes in several regions. Bushfires went out of control near Melbourne and the Hume Highway which links Sydney and Melbourne.

Such high temperatures are not unheard of; however, climate change has increased the intensity of heat waves. According to a 2016 Bureau of Meteorology report (“State of the Climate”) average air and sea temperatures have risen by about 1 degree Celsius (close to 1.8 degrees Fahrenheit) since the year 1910. It has also found that the ‘duration, frequency, and intensity of extreme heat events,’ have increased.

Similarly, a 2015 study by the Bureau of Meteorology found that from the year 2000 to 2014, Australia set close to 12 heat records for every 1 cold record. In contrast, from the year 1910 to 1960 (when the first reliable temperature records started to be preserved in the country), extreme heat as well as extreme cold were almost equally common. Moreover, a study published recently has warned that by the year 2040, heat waves in cities such as Sydney and Melbourne may drive temperatures to 50 degrees Celsius, caused by climate change. That would be enough to melt much more than the asphalt on the roads.