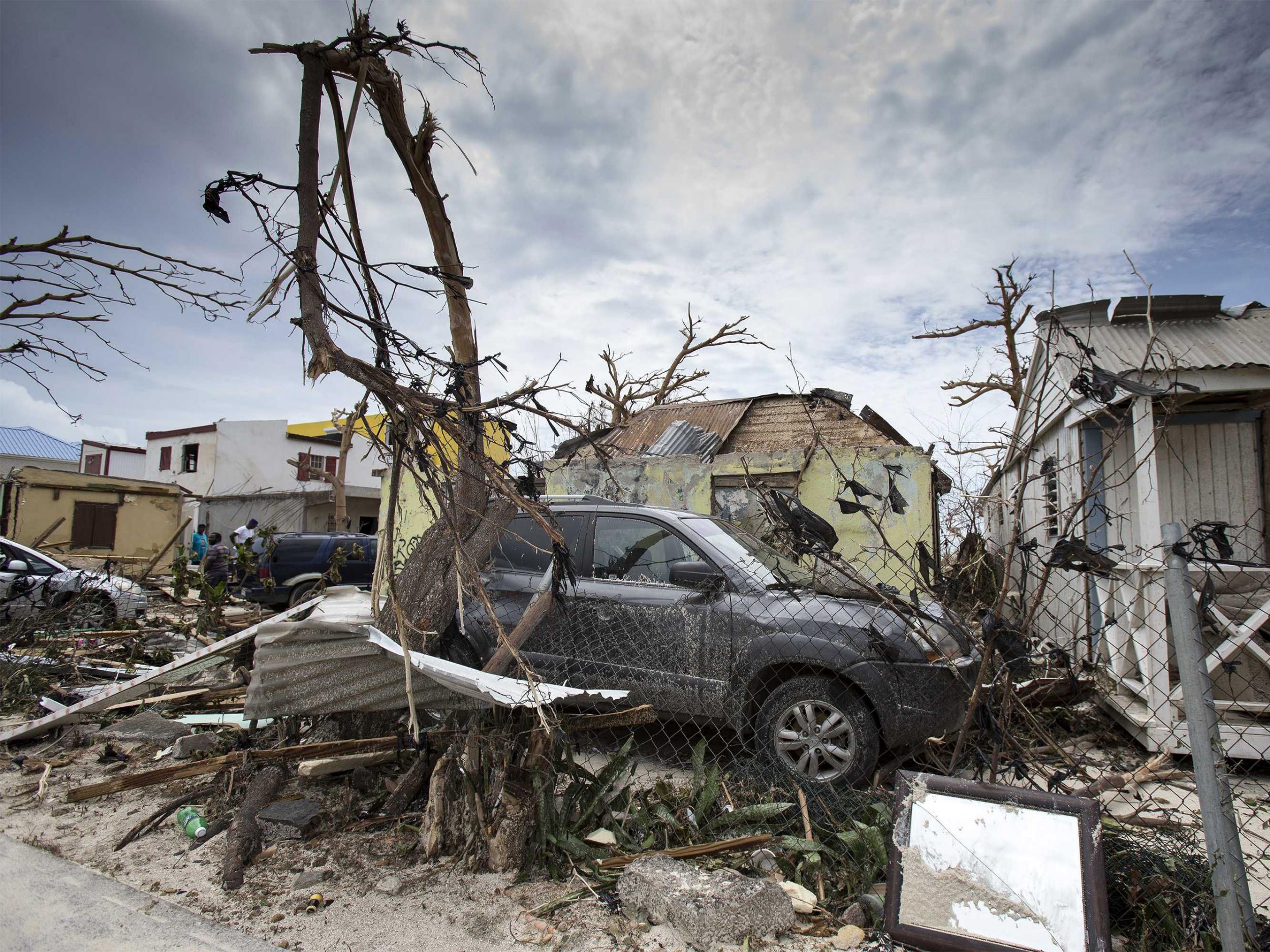 The USA as well as the Caribbean have been hit by two of the severest hurricanes in history: Hurricane Harvey and Hurricane Irma. The storms left the Virgin Islands and Puerto Rico facing a humanitarian crisis. Why is the intensity of natural disasters increasing every year? Climate change is converting what would have been a Category 2 or 3 calamity into a Category 4 or 5 hurricane.

According to the Accumulated Cyclone Energy (ACE) index, which is calculated by adding wind speed of a storm throughout its life cycle, September 2017 has been the most active ever recorded for Atlantic hurricanes, says Colorado State tropical meteorologist Phil Klotzbach. Hurricanes Harvey, Irma, Jose, Katia, Lee and Maria demonstrate the toll that climate change is exacting from humans.

On Saturday, Hurricane Nate made landfall on the Gulf Coast. It is the fourth hurricane to hit the USA in the past six weeks. In fact, a majority of Americans now say that climate changes contributed to the severity of the hurricanes in Florida and Texas. This is according to a Washington Post-ABC News poll. This is a marked change of opinion in a decade. Earlier, a majority of people used to dismiss global warming and its effect in intensifying severe weather events. In a 2005 Washington Post-ABC poll, taken after Hurricane Katrina struck the Gulf Coast as well as New Orleans, just 39 per cent of Americans said that they believed climate changes to be fueling the intensity of hurricanes. Today, that figure has risen to 55 per cent.

With the exponential increase in data gathering, scientists are getting more confident in connecting extreme weather events like hurricanes to climate change. Moreover, most researchers are categorical that warmer oceans, rising sea levels, and other effects of global warming are contributing to the extreme weather conditions. They may not be the only factors behind such natural disasters, but are significant contributory factors to more intense and frequent storms and flooding.

“Harvey was not caused by climate change, yet its impacts — the storm surge and especially the extreme rainfall — very likely worsened due to human-caused global warming,” said Stefan Rahmstorf of the Potsdam Institute for Climate Impact Research after the hurricane.

Hillary Clinton too has spoken about how climate change is fueling the spate of hurricanes and wildfires that hit the country recently.

“I drove here and I know about what’s going on with these terrible fires in Sonoma and Napa and across other parts of northern California and I just want to express my deep sympathy to everyone,” said Clinton at the University of California, Davis.

“It’s been a tough couple of weeks with hurricanes and earthquakes and now these terrible fires,” said Clinton. “So in addition to expressing our sympathy, we need to really come together to try to work to prevent and mitigate, and that starts with acknowledging climate change and the role that it plays in exacerbating such events,” she said.

Clinton’s remarks are in the background of one of the deadliest wildfire outbreaks in history. More than a dozen fires killed 10 and injured hundreds of people. They also destroyed 1500 structures and singed 100,000 acres of land.