COP23 Bonn Climate Talks: Climate change action must with or without Trump 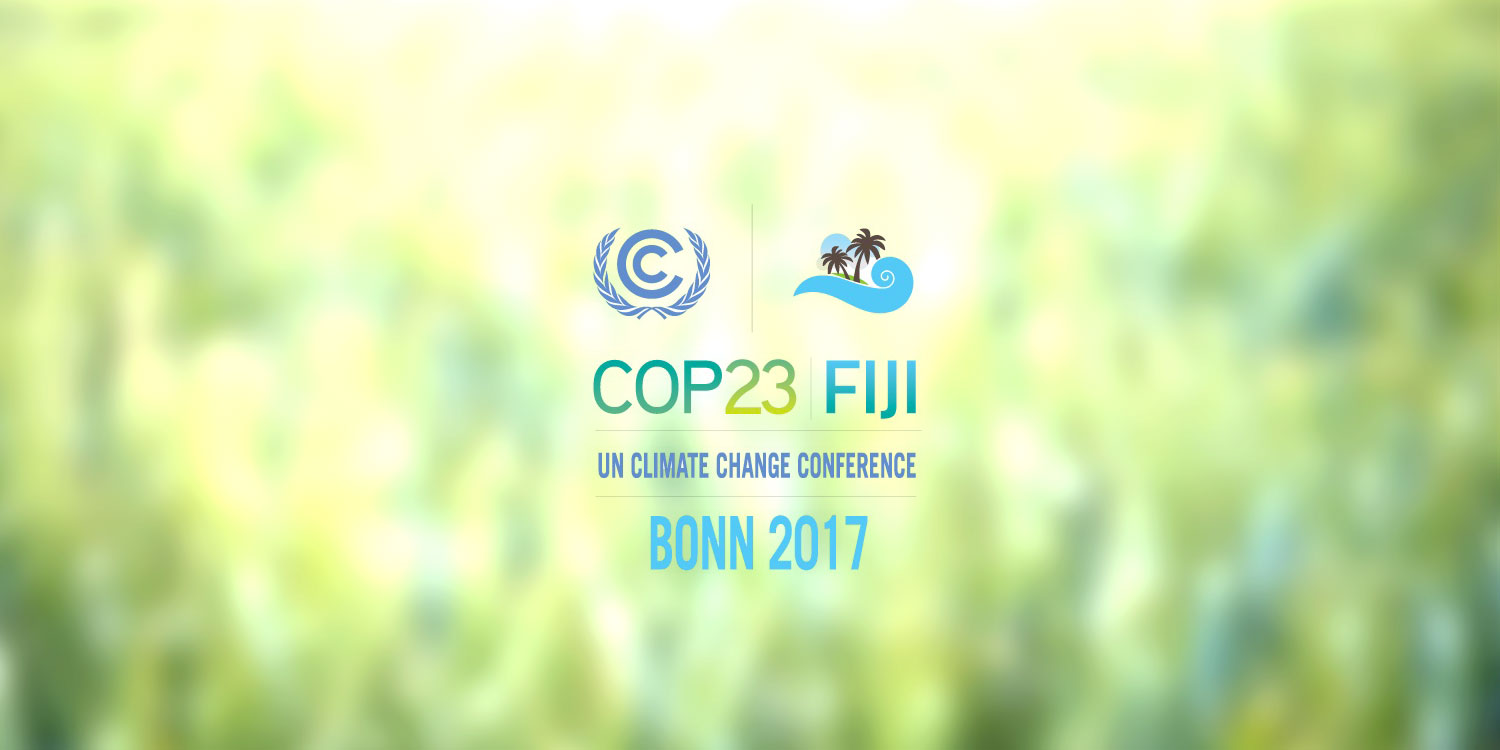 The Paris climate accord has been a historical event in mankind’s fight against climate change. After Syria and Nicaragua agreed to the Paris climate agreement, the United States of America is the only nation that is outside the treaty. Now, 197 countries have pledged to prevent global temperatures from increasing above 2 degrees Celsius (that is 3.6 degrees Fahrenheit). This is the biggest jump since the Industrial Revolution. The Paris climate agreement 2015 proposes to cut greenhouse gas (GHG) emissions and prevent environment problems like global warming and climate change. The treaty is trying to bring all the countries of the world to one platform. However, the Paris deal is a long process. Countries are still not able to meet their emissions commitments. Greenhouse gas (GHG) emissions are increasing at an unacceptable rate. Diplomats from across the world are meeting at Bonn, Germany for COP23, from November 6 to 17 to take stock of the situation and make a blueprint for the way forward.

A United Nations report says that carbon dioxide levels are increasing at a high rate and are now at a level not breached since thousands of years. It also says that such increase in CO2 may lead to alarming rise in sea levels and could produce a 3 degrees rise in global temperatures, the World Meteorological Organization (WMO) has said. In fact, CO2 is increasing so fast that in 2016, it rose by 50 per cent more than the average of the previous 10 years. The increase is 100 times faster than when the Earth came out of the previous ice age.

Efforts at resisting climate change received a setback after Donald Trump became President of the United States of America. In June 2017, he announced pulling out the USA out of Paris Climate Accord. He says the treaty puts his country at a disadvantage. Needless to add, there is an international outcry against Trump’s decision. Criticism of his climate change policy has grown manifold. Moreover, reports from his own country are contradicting his claims.

According to a US government’s own report, climate change and global warming have cost America by $350 billion. It says that hurricanes, wildfires, and floods and other extreme weather phenomena cost the USA billions of dollars every year. A Government Accountability Office (GAO) report says the federal government spent $350 billion over disaster relief and assistance programs. The GAO figure will increase if damage from wildfires and hurricanes this year are taken into account. The total destruction could make 2017 as the most expensive year in the US history. The report also warns that economic damage could rise as global warming and climate change become more magnified and intense over time and could lead to rise in extreme weather events.
This is not all. According to another US government report, it is ‘extremely likely’ that human activities are a ‘dominant cause’ behind climate change and global warming; one of the most comprehensive studies done till now. The report says that the last 115 years are ‘the warmest in the history of modern civilization.’ It says that greenhouse gases, emissions from industry as well as agriculture are the biggest contributors to global warming. However, President Trump has been questioning the role of human beings in climate change.

No wonder, much of the COP23 climate talks, also called CMP 13 or CMA 2, have centered on the Trump administration. Leaders at the COP23 meet are putting up a united front and trying to dissuade America from going ahead with the withdrawal. Besides world leaders, American governors, big corporations, and advocacy groups are also trying to ensure that climate change efforts keep gathering steam. Diplomats will try to build on the Paris agreement and make rules and guidelines to turn promises into action.

Under the Paris treaty 2015, every country pledged to curb greenhouse gas emissions and agreed to meet in 5 years for monitoring of progress. However, so far, the promises don’t seem to be working. Many of the industrialized nations, including Europe, Japan, and the United States of America are far off emissions goals. In fact, the Earth is on course to warm up 3 degrees Celsius or even more; something that could have disastrous consequences for the ice cover in Antarctica and Greenland and could lead to huge rise in sea levels. In order to keep temperatures from rising by more than two degrees, nations need to cut fossil fuel emissions more rapidly.

However, whatever it takes has to be done, with or without Mr. Donald Trump.