€9 billion of funding pledged for climate action at Paris Summit 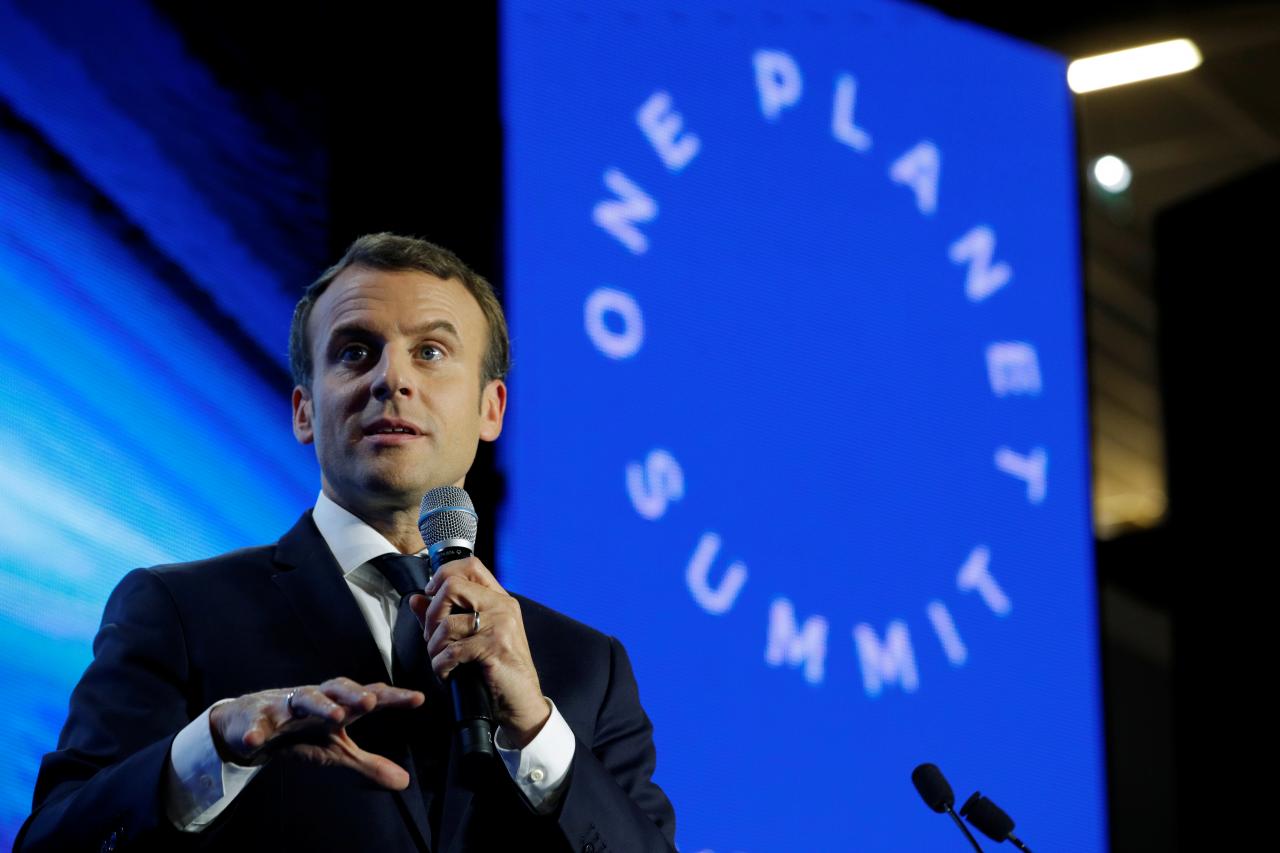 The global climate summit held in Paris is slowly but surely making sure that the US non-participation does not hurt climate change initiatives across the world (Donald Trump has different theories for climate change). The European Commission announced €9 billion (£8 billion) in funding for climate action. It is one of a number of steps that have been taken by governments, businesses, as well as investors to ensure that the targets set by the 2015 Paris agreement in terms of emissions cuts are achieved.

The EU fund would be used for clean energy, sustainable cities, and sustainable agriculture. The announcement came at the One Planet Summit in Paris, which is being held to mark the second anniversary of the historic 2015 Paris Climate Accord. The United Nations Climate Agreement brought governments and states to one platform and made them agree to a universal pact to prevent global average temperatures from rising by over 2 degrees Celcius. The Paris treaty was aimed at helping countries adapt to climate change which is already getting manifest in the global system.

French President Emmanuel Macron has welcomed the different types of progress that has been made at the Paris event. He said that it was quite possible to create alternatives to the existing fossil fuel based world economy. He also added that more effort was required internationally to take climate action.

Miguel Arias Cañete, who is the commissioner for climate action and energy for the European Union (EU) also maintained that the Paris agreement had already resulted in greater investments for combating global warming and climate change.

‘These kinds of investments are of critical importance, if we are to move from aspirations to action. The EU plan will scale up needed investments across Africa and EU neighborhood region,’ he added. Miguel Arias Cañete said that new jobs will be created and the effects will include poverty reduction, better access to technology, and improved health in the poor regions of the world.

Neven Mimica, who is the commissioner for international cooperation and development, said the aims to be pursued for climate action included supporting the digitalization of small as well as medium-sized companies (SMEs and SMEs), which is critical for reducing poverty and sustainable development.

European Union is the biggest funder of climate action

The EU as well as Member States are the biggest providers of climate finance in the world. They have already pledged a total of over €20bn in order to help developing countries. There were several other measures which were unveiled at the Paris Summit. They included large companies, like the French insurer Axa and ING bank, divesting from fossil fuels, and helping local governments across the world sign up for improved goals in cutting greenhouse gas emissions.