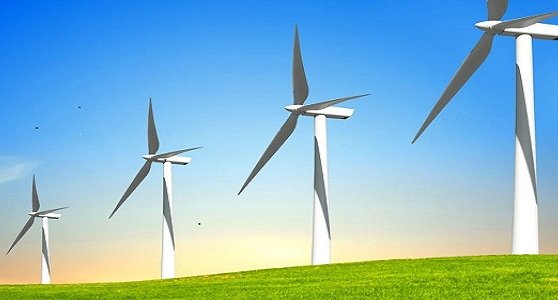 Industry friendly policies by the Government of India and attractive economics has succeeded in transforming the outlook for the renewable energy sector in India. This is what a report by global research and audit firm Ernst and Young (EY) says. The report further goes on and adds that the country has, in fact, been climbing the ladder and had moved up one position on the Renewable Energy Country Attractiveness Index 2017. India was placed on the third spot over the previous couple of years.

The Indian Government’s policy decisions as well as initiative to erect around 175 GW of power generation capacity through renewable sources of energy by the year 2022 as well as the pledge to get around 35 percent of the installed capacity through the means of green energy by the year 2040 are the twin factors that have been instrumental in helping the country march over to the second position, says the report. It also added that India has put on more than 10 GW of solar power capacity in the last three years. China tops the list of renewable energy attractiveness.

“In medium term, as renewable energy penetration rates increase, the Government will have to turn attention to the ability of India’s grid to manage intermittent renewables, especially around the evening peak, when solar availability falls. The cost as well as availability of energy storage technology could dictate how close India gets to meeting its renewable targets,” says Somesh Kumar, partner and leader, power and utilities, EY India.

The EY report also suggests that the Government of India needs to enhance compliance as well as ensure that the country’s power distribution companies, several of which are financially under stress, are able to purchase renewable electricity. The report also adds that getting capital and investment continues to be a major concern for the businesses as well as enterprises that are working in this area. The study points out that the Indian Government also needs to encourage rooftop solar installations as well as the technology associated with it.

“India’s regulators must be mindful of the erosion of electricity market peaks caused by growing volumes of renewables and storage, this can undermine the economics of thermal power plants, risking the stability of the system as a whole,” he added.