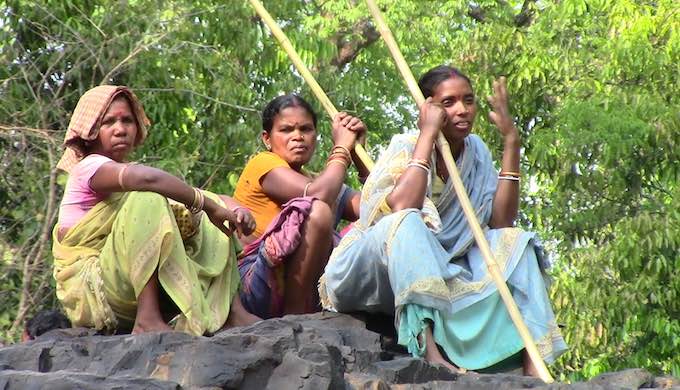 The World Energy Outlook series is published every year based on objective data and dispassionate analysis. The World Energy Outlook (WEO) provides critical analysis and insights on trends in energy demand and supply, and what they mean for energy security, environmental protection and economic development. A summary of this report , which has been published recently, is to be found below.

The energy world is marked by a series of deep disparities. The gap between the promise of energy for all and the fact that almost one billion people still do not have access to electricity. The gap between the latest scientific evidence highlighting the need for evermore-rapid cuts in global greenhouse gas emissions and the data showing that energy related emissions hit another historic high in 2018.

The gap between expectations of fast, renewable-driven energy transitions and the reality of today’s energy systems in which reliance on fossil fuels remains stubbornly high. And the gap between the calm in well supplied oil markets and the lingering unease over geopolitical tensions and uncertainties. More than ever, energy decision makers need to take a hard, evidence-based look at where they stand and the implications of the choices they make.

The World Energy Outlook does not provide a forecast of what will happen. Instead, it provides a set of scenarios that explore different possible futures, the actions – or inactions – that bring them about and the interconnections between different parts of the system. The Current Policy Scenario shows what happens if the world continues along its present path, without any additional changes in policy.

In this scenario, energy demand rises by 1.3% each year to 2040, with increasing demand for energy services unrestrained by further efforts to improve efficiency. While this is well below the remarkable 2.3% growth seen in 2018, it would result in a relentless upward march in energy-related emissions, as well as growing strains on almost all aspects of energy security.