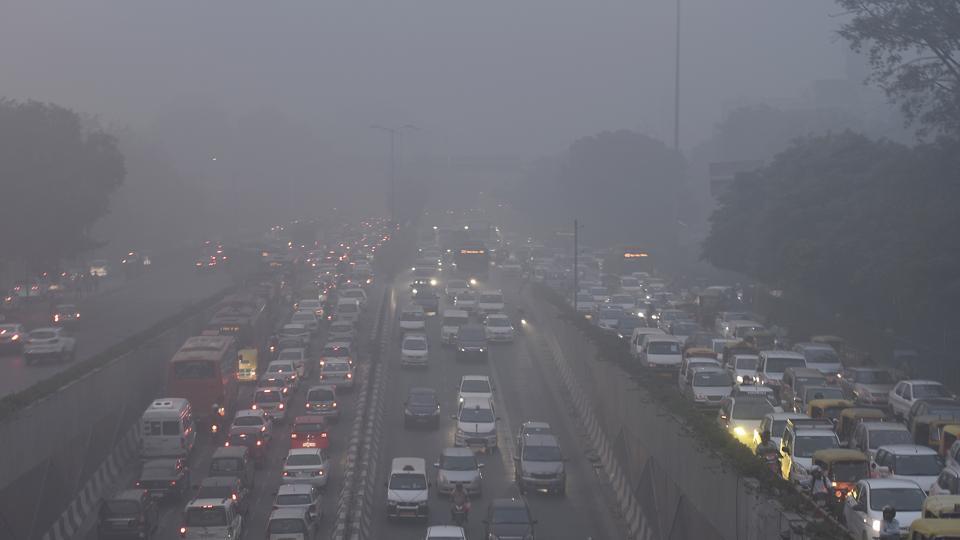 In the fight against climate change and global warming, India is going to be the biggest challenge. India emissions have seen the biggest jump in terms of carbon dioxide (CO2) and other greenhouse gas (GHG) such as methane in the year 2016. This is alarming as compared to other major countries that are the highest emitters. The rest of the world has actually seen cuts or stable emissions.

India emissions jumped and showed an upward trend by around 4.7 per cent in the year 2016 in contrast to the past year, a study by the Netherlands Environmental Assessment Agency has shown. The full report is here. On the other hand, other major polluters have taken several measures to cut emissions and have been successful in doing that. In fact, the USA has seen a reduction of 2 per cent whereas China, the world’s biggest emitter of greenhouse gases, has reported a cut of about 0.3 per cent.

All this is despite the tall promises made by the Narendra Modi government regarding meeting India’s commitments towards cuts in emissions that were pledged in the Paris Climate Agreement 2015. In the recently concluded COP23 Bonn also, India was quite optimistic about meeting its emissions commitments. However, the India emissions data seems to fly in the face of the claims.

However, there is a silver lining to the dark cloud of emissions. Global carbon dioxide (CO2) emissions, the main contributor to greenhouse gas effects, have remained stable for the past 2 years. They have registered slight increases. The Dutch study has attributed the stability in greenhouse gases globally to cuts in the consumption of coal combined with a marked transition in favor of clean fuels. Recently, during the Bonn COP23, as many as 20 countries and two counties from the USA formed a global alliance against the use of coal to ensure phasing it out from electricity generation before 2030. This is one of the biggest steps taken after the Paris Climate Accord 2015. The Paris treaty attempts to prevent increase in global temperatures by less than 2 degrees Celsius and move countries away from pollution causing fossil fuels. On the first count too, India is going against the trend: consumption of coal has risen by around 4 per cent in 2016.

India emissions to reduce by 35%: Climate Commitments unlikely to be met

India has pledged to cut emissions by 35 per cent of the 2005 levels. The country has also been able to increase its capacity building as far as renewable energy generation is concerned. India has vowed to install 100 GW of solar power by the year 2022. The 2016 National Electricity Plan had ambitiously committed that 56.5 per cent of the country’s installed electricity production will stem from renewables and alternative sources of energy in the next decade, that is, by the year 2027. At present, coal, as well as other fossil fuels, generates around 70 per cent of the country’s electricity. However, going by the current state of affairs, India emissions targets seem unlikely to be fulfilled.

Greenhouse gases (GHG), responsible for global warming, include not only carbon dioxide (CO2) but nitrous oxide, methane, and other gases. These constitute 28 per cent of GHG emissions. India contributes to over 30 per cent of these. A drastic spike in the above mentioned gases has been the biggest contributor for the rise in GHG in India. In fact, methane is the most important GHG after carbon dioxide. Cattle are the biggest emitters of methane. These constitute about one fourth of methane emissions globally. The country possesses the biggest chunk of cattle population worldwide. It has about 300 million. Farts of cattle together with the belches contribute majorly to methane, which is a more dangerous greenhouse gas (GHG) as compared to CO2 or carbon dioxide. India emissions lead to more heat capturing in the long run.
The following are the biggest emitters of greenhouse gases: China (26 per cent), USA (13 per cent), and India (7 per cent).
Rise in global emissions in 2016 (Increase from last year)
• China: 26% (- 0.3%)
• USA: 13% (- 2.0%)
• India: 7% (+ 4.7%)
• Russia: 5% (- 2.1%)
• European Union (EU): 9% (+ 0.2%)

Moreover, the country has been facing severe pollution issues of late. The Delhi Smog has been a recurring and hazardous event.