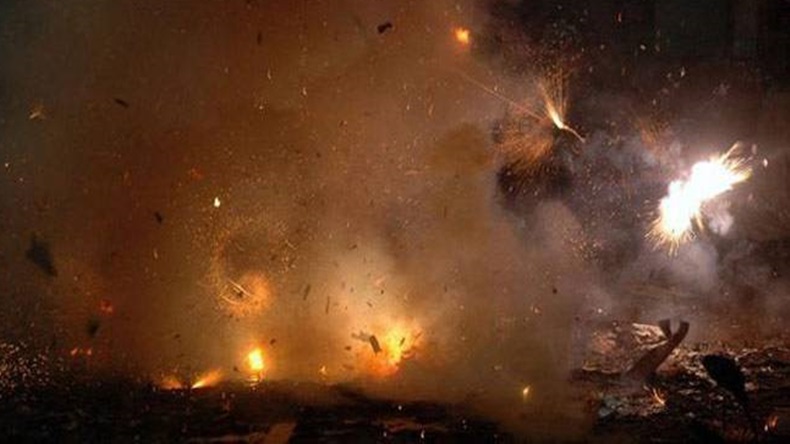 The Supreme Court of India has put in place a Diwali ban under which it has prohibited sale of firecrackers in national capital Region (NCR) Delhi, citing alarming deterioration in air quality levels. A three-judge SC bench, which was headed by Justice AK Sikri, has upheld its own order of 11 November 2016, according to which it suspended all licences which “permit sale of fireworks wholesale and retail within territory of NCR.”

The SC said there was “direct evidence of deterioration of air quality at alarming levels” each year during the festival of Diwali due to the bursting of firecrackers. The ruling for Diwali ban is an effort to prevent spike in toxic smog that engulfed Delhi last year and led to the closure of schools, power stations, as well as construction sites.

Last year at Diwali, the festival of lights, tens of thousands of firecrackers were burst in Delhi spread over many days. It left the city engulfed by a thick sheet of smog. There was massive increase in air pollution up to levels as high as 29 times more than the World Health Organization (WHO) standards led the Supreme Court to enforce Diwali ban on sale of fireworks in Delhi, in November.

The environment is rapidly deteriorating. Climate change, global warming, as well as other forms of environmental degradation now confront mankind. Although it is quite another matter that the US President Donald Trump negates such evidence. He has pulled out the USA of the Paris Climate Accord. NASA‘s—also part of the United States of America—figures say that globally temperatures have increased by more than 1 degree since 1880. More over, 9 out of the 10 hottest years have occurred after 2000. By 2012, Arctic ice was at its lowest level. Globally, sea levels are rising at 3.4 mm per year. Now, it is just a matter of time that human habitation, particularly those living in the coastal areas, start getting inundated.