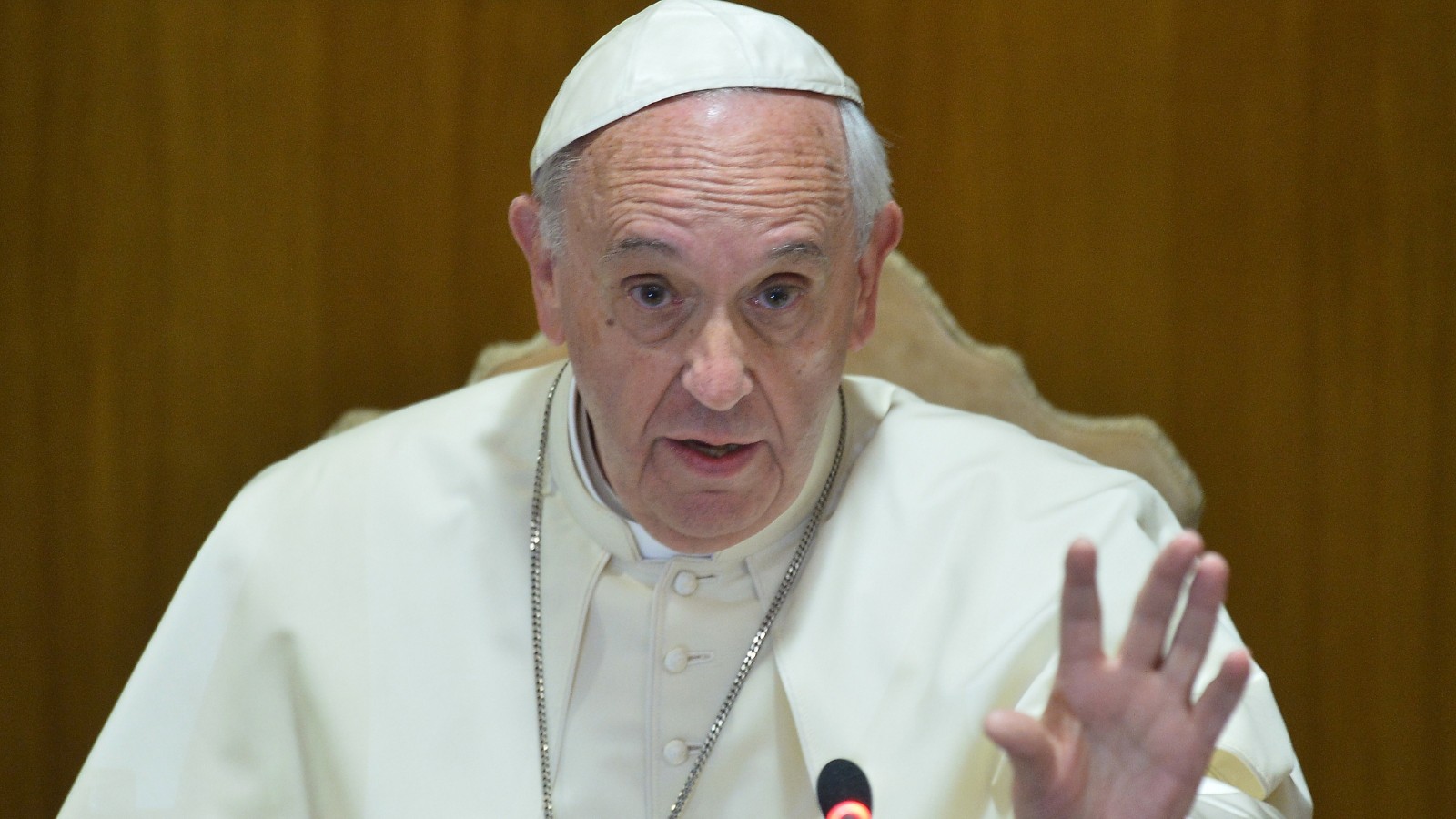 Pope Francis termed climate change and global warming as ‘one of the most worrisome phenomena that humanity is facing.’ He also exhorted climate negotiators to keep away from special interests as well as political or economic pressures. He has called for an honest and earnest dialogue about the future of planet Earth. He admitted that efforts at curbing climate change usually get thwarted by people who deny global warming or are indifferent about the future of the planet or entertain thoughts that it can only be resolved through technical solutions.

Earlier, Pope Francis had exhorted the 1.2 billion Catholics of the world to join the struggle against climate change and global warming. Through a papal encyclical letter, Pope Francis said the science of climate change and global warming is clear. He also added that the Catholic Church sees these global issues as a moral issue which should be addressed to protect the planet and everyone living on it. Called ‘Laudato Si,’ the encyclical translates to ‘Praised Be.’ This was a reference to a prayer from the saint of ecology and the pope’s namesake St. Francis. The encyclical was issued ahead of the United Nations Paris climate accord, in which governments and states agreed to a universal climate change agreement to prevent global temperatures from rising by more than 2 degrees Celcius. The Paris treaty also tried to help countries adapt to climate change already there in the global system.

The world needs a new set of sustainable development goals. The efforts are aimed at bringing all countries on track for a sustainable future which separates human growth from pollution as well as environmental degradation. The COP23 Bonn Conference on climate change and global warming is primarily a continuation of the Paris Climate Accord 2015. Several steps were taken during the COP23 to meet the emissions targets. The historic Paris Climate Agreement 2015 has been signed by 196 countries and they are now party to the United Nations Framework Convention on Climate Change (UNFCCC).

About 20 countries and 2 states of the USA have formed a global alliance against coal use to ensure effective steps are taken to phase it out of power generation before 2030. This is a big announcement after the Paris Climate Accord. The Paris treaty attempts to keep the countries away from pollution-causing fossil fuels.

“In order to meet Paris Climate Agreement target of staying below 2 degrees Celsius, we need to phase out coal,” Canada Environment and Climate Change Minister Catherine McKenna said at an event to launch the initiative.

‘There is immediate urgency, coal is choking and killing people. Market has moved; world has moved. Coal isn’t coming back,” Minister Catherine McKenna pointed out.

Called the Powering Past Coal alliance, this effort brings greater cohesiveness and strength to phase out coal and increase cooperation in green technology use to reduce emissions. The alliance is constituted of countries Britain, Canada, Austria, Denmark, France, Italy, Belgium, Costa Rica, Fiji, Finland, Angola, El Salvador, Luxembourg, Mexico, the Marshall Islands, the Netherlands, New Zealand, Portugal, Switzerland and Niue.
Washington and Oregon, two states from USA, along with 5 Canadian regions have also joined it. Not legally binding, it attempts to increase membership to 50 countries by the next UNFCCC climate summit in Poland in 2018. The event will be held in the Polish city of Katowice , one of the most polluted cities of Europe.