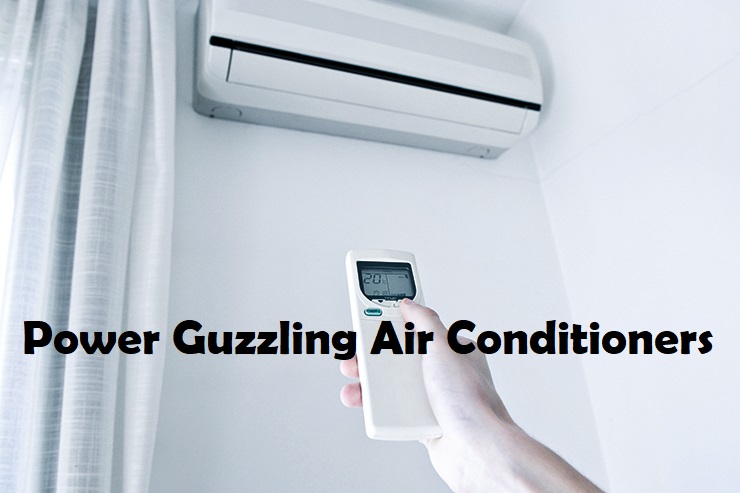 According to the estimates of the power ministry, this new move can save 20 billion kilowatt hours of electricity in one year only if adopted by all consumers of ACs. At this stage this is only an advisory to make people aware of high energy penalty associated with operating ACs at lower temperatures. The Ministry has stated in its release that it may consider making this mandatory at a later stage.

This new move basically means that new RACs, when switched on, will start running at 24 degree C temperature unless changed by the consumer. Currently, manufacturers are free to set the default temperature at any level and often this can be lower than 20 degree C or even 18 degree C. This new step will make users more aware of the energy penalty associated with unnecessary lowering of AC temperature settings.

Says Anumita Roy Chowdhury, Executive Director-Research and Advocacy, CSE: “This is, however, only a small part of the larger reform of the air-conditioning manufacturing, labeling and usage management sector that CSE has been asking for — but this is a move in the right direction.”

While the new proposal has finally got the AC industry’s nod, the initial attempts since 2016 to get the industry to agree with default temperature setting for ACs has faced resistance. Publicly available minutes of an earlier meeting of the Bureau of Energy Efficiency (BEE) have shown the industry’s reluctance to accept such moves. In fact, the BEE’s proposal of default set temperature of all air conditioners while switching ON at 27°C (which is in line with the testing temperature defined in IS 1391) was contested. Manufacturers had argued that if the ACs are programmed for default set temperature while switching ON, it will lead to discomfort to the user and it will always restart at 27°C instead of the set point preferred by the consumer.

To balance energy conservation and consumer comfort, the industry even suggested that a rider be added in the product user manual to state that “comfort zone for humans is 24-27°C, hence to conserve electricity and for comfort conditioning, air conditioner should be used between 24-27°C”. Industry did not want this to be mandated, but has now agreed to temperature set points for RACs.

It is also encouraging that the new release from the Power Ministry has mentioned that a similar temperature setting will be adopted for centralised cooling system for commercial buildings that will include airports, hotels, shopping malls, official and government buildings (ministries and attached offices, state government and public sector undertakings etc. CSE too has urged the government to expedite the process.

Greenubuntu Evangelist. Founder at All Abt You | Founder at CDM Connect (CDM Media Group)