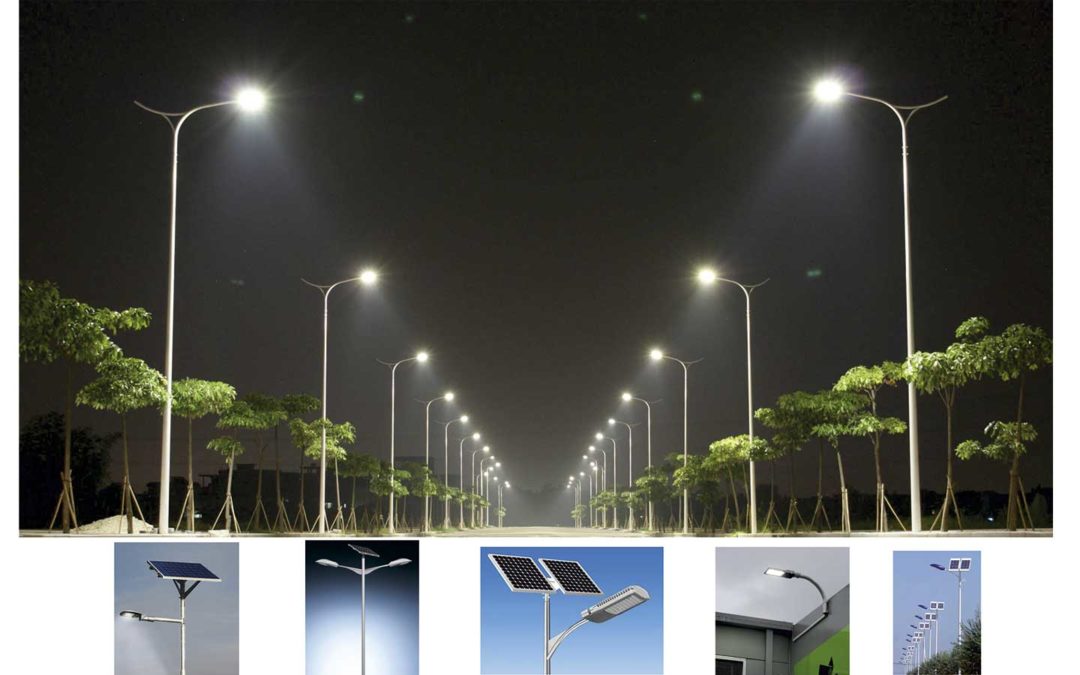 As India seeks to go for green and renewable energy, including solar energy, different parts of the country are taking initiatives to go green. The latest example is that of 16 KW solar street lighting project, at Garobadha, in South West Garo Hills. The Solar street lights project is aimed at demonstrating use of new as well as renewable energy for people living in Meghalaya, one of India’s northeastern states.

Currently, Meghalaya generates around 320 MW of power, and demand during peak hour within this state is around 500 MW. It has been projected that by the year 2020, Meghalaya will need 1000 MW of power. The power scenario is quite likely to improve, with completion of the ongoing Umtru Hydro Electricity Project of 40 MW as well as the Ganol Hydro Project of 25 MW. Meghalaya is harping on new as well as renewable sources of energy, particularly solar, which is expected to be connected with a grid in the coming 5 years.

‘The idea was to educate people, particularly children on effect of global warming. The street light would testify that with use of our natural resources we are able to harness energy,” said UN Madan, who is the Director of Meghalaya, New and Renewable Energy Development Authority. He said the Meghalaya government is making efforts to promote as well as propagate use of solar energy through the use of different means as well as the setting up of street lighting in the market area. The Solar street lights project is one such intervention.

‘We’ve been distributing the solar lamp to the students of Classes 9 to 10, across Meghalaya, for past 2 years on a mission to educate children. It also helps students, particularly in the rural areas to use solar lamps in the absence of electricity,’ said Madan.

As part of the Solar street lights project, 37 street lights have been installed at the Garobadha market, which is around 33 km from Tura in the West Garo Hills. Inaugurating this unique project, Sports and Youth Affairs Minister Zenith Sangma said: ‘Government will replicate such interventions in other areas as well. It is need of hour to combat climate change and produce energy, which is clean and green.’

He also said the government was the propagating use of green energy under its program ‘Mission Green,’ envisioned by Chief Minister of Meghalaya, Mukul Sangma. Urging people to reduce carbon footprint, Sangma said: ‘We should encourage children to walk to school, if it is within a radius of 2 km, cycling if it is within radius of 4 km, and car pooling, if distance of school is far.’ Deputy Commissioner of South West Garo Hills Cyril Diengdoh said: ‘It should stand out as a community-led project and educate others on use of solar energy. There is need for solar model of energy to be replicated.’

Industry-friendly policies by Government of India as well as attractive economics has succeeded in transforming outlook for renewable energy sector, says a report by global research and consultancy firm Ernst and Young (EY). The report adds that India has been climbing the ladder, and moved up one position on Renewable Energy Country Attractiveness Index 2017. India was placed at third spot over previous couple of years.

The Indian Government’s policy decisions and initiative to install about 175 GW of power generation capacity through renewable sources of energy by 2022 and pledge to get 35 per cent of the installed capacity through green energy by 2040 are twin factors, which have been instrumental in helping the march to the second position. The report adds India has put on over 10 GW of solar power capacity in the past 3 years. China tops list of renewable energy attractiveness.