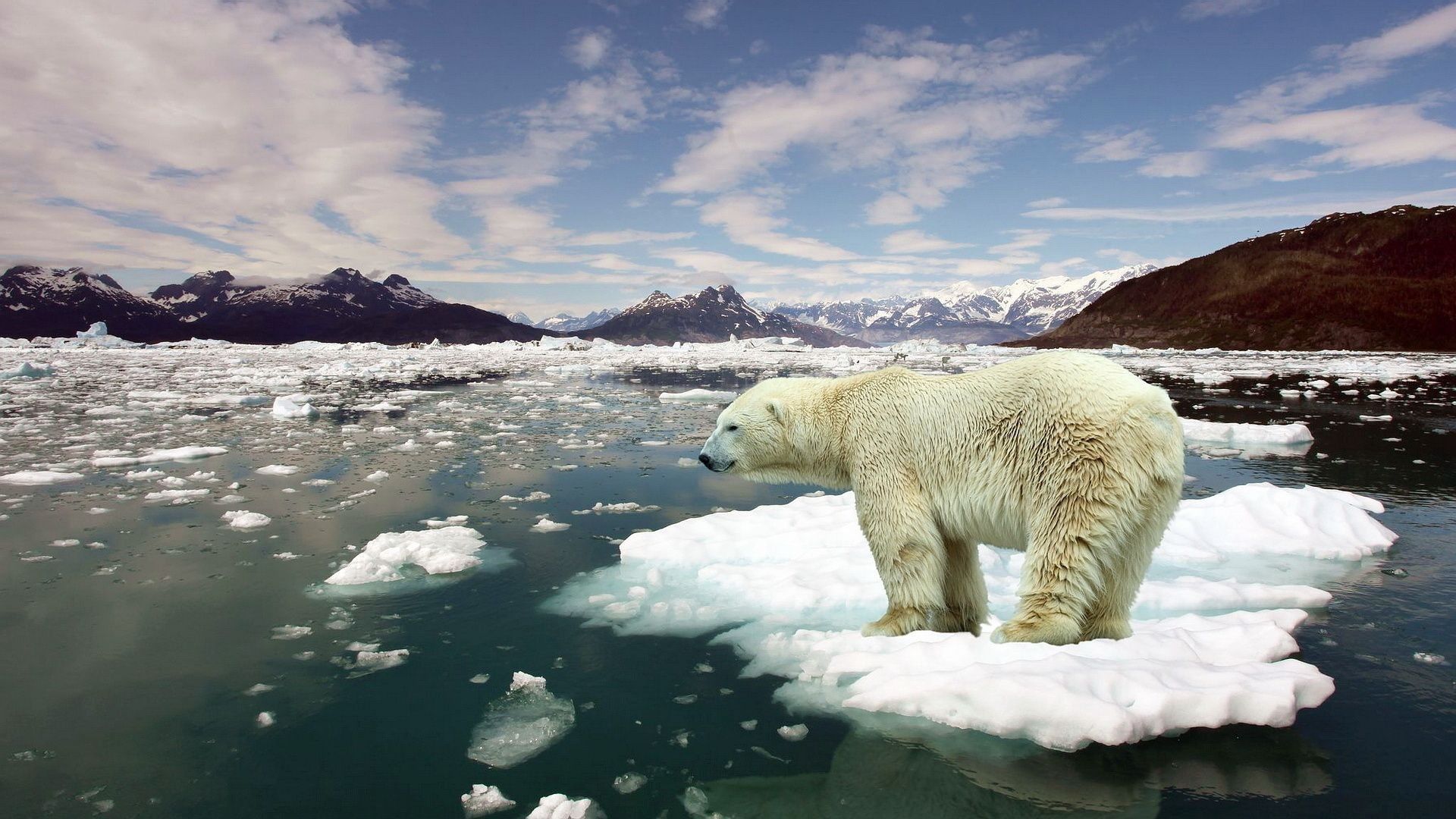 Green technology news and views: The true cost of switching to electric cars

Last week saw the announcement of many high-profile car makers releasing their plans to turn their fleets electric in the near future. That came on the heels of the U.K. planning to ban all gas-powered vehicles by 2040. But what does that mean for car drivers right now?

One of the commonly cited reasons why drivers avoid electric cars is the price. Electric cars tend to run about $5,000-$7,000 more than their fossil-fuel counterparts. However, many drivers are unaware of the long-term cost savings of electrifying your driving.

MoneySuperMarket released a report this week showing how going green might be more expensive in the short term, yet drivers of electric cars might save money in the long term.

“Over 6 years electric car drivers will spend 20% less on fuel, road tax and car insurance costs, even though over half of drivers are reluctant to swap due to concerns about cost,” the survey said. “In our survey, it was also uncovered that over 60% of vehicle users were unaware of discounts and grants made available by the government to lessen the price of switching.”

Drivers of electric cars avoid road tax (in the U.K.) and on average see over a 50 percent reduction in service and fuel cost. While there are other reasons drivers are avoiding going electric, one being two-thirds of drivers were uninformed of where they could charge an electric car, educating drivers on the long-term cost benefits of going green can counteract their hesitations.

Alaska feels the impact (good and bad) of climate change

As the rest of the world begins to see horrible impacts from climate change, Alaska has begun to see impacts both good and bad. Since 2007, there has been a 4 percent drop in farms across the continental U.S. In that same time span, Alaska farms have grown by 67 percent.

“Alaska is warming twice as fast as the rest of the country, with winters some 6 degrees warmer than they were 60 years ago. The warming climate has brought new insect infestations and wreaked havoc on some wild game, but it also means apple trees and other plants that were once unable to survive here are now thriving.”

The state no longer has to import goods such as fruits and veggies. They can now cultivate the crops that were once impossible to grow in a previously near-inhabitable climate. Alaska imports 95 percent of their food, and for a state that is so isolated, becoming self-reliant is important. However, it’s not all good news. Alaska has previously relied almost exclusively on things such wildberries, salmon and other types of wildlife for their agriculture industry. Climate change has begun to decimate that.

“Add to this a changing climate that’s occasionally decimated wild berry harvests, impacted salmon runs, and altered the migration patterns of caribou and walrus—important food sources for many Alaskans—and the state has some of the highest rates of food insecurity in the nation.”

Green tool of the week

Climate Fieldview is an agriculture software platform that helps farmer track, monitor and analyze everything about their fields.

About the author: Community Manager at G2 Crowd; Green Technology Expert. Reach me at levi.omstead@gmail.com