Union Budget 2018 has intent; Government has to deliver now: CSE 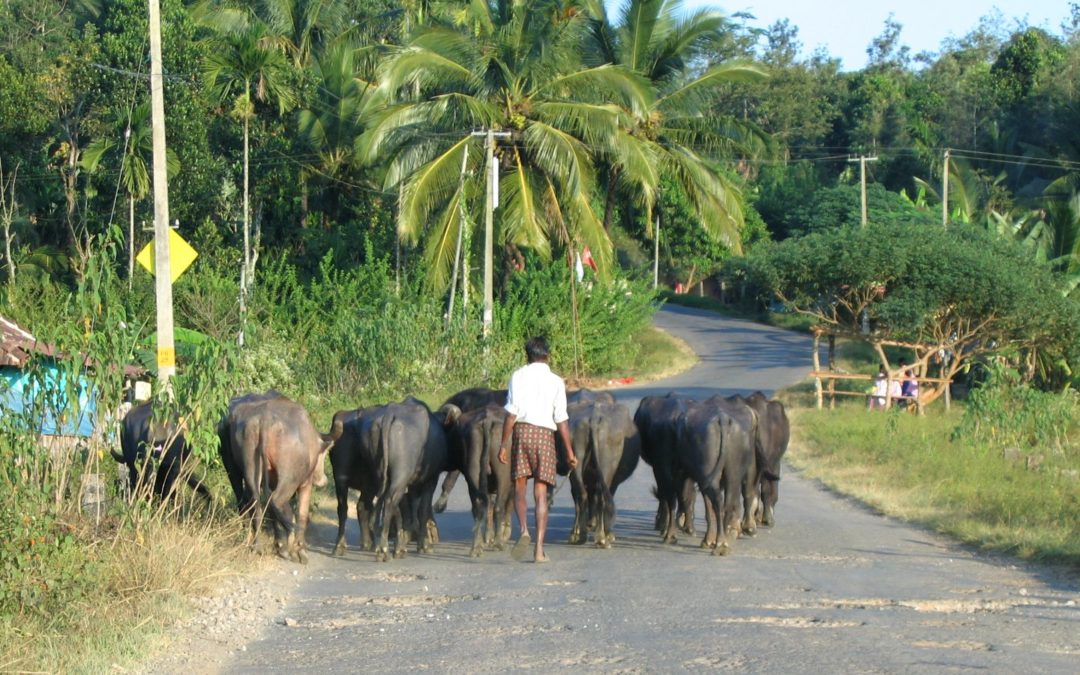 One of key interventions Union Budget proposes is in field of health insurance. Finance minister Jaitley has announced a flagship national health insurance scheme which will cover 10 crore vulnerable families, with a coverage of Rs 5 lakh per family per year for secondary and tertiary hospitalization. It must be acknowledged that this significant measure might make healthcare accessible to some of the poorest in country – provided it reaches them. The experience with previous insurance schemes tells us that most such measures tend to end as damp squibs in absence of effective implementation and monitoring.

Narain points out that putting in place such schemes are essentially curative steps – what India desperately needs today is preventive action as well. The country is witnessing a massive surge in incidence of non-communicable diseases, largely triggered by a whole range of environmental factors from air pollution and toxins in environment to junk food. Over 61 per cent of all deaths in India are due to NCDs. The Budget does nothing to address this concern.

The issue of air pollution – which has steadily acquired status of a national emergency — has been tackled rather briefly through a “special scheme” to manage crop residues. The scheme offers to help governments of Haryana, Punjab, Uttar Pradesh and Delhi-NCR by subsidising machinery for management of crop residues. Says Narain: “The scheme is welcome. The Environment Pollution (Prevention and Control) Authority (EPCA) has already endorsed report of sub-committee set up by Prime Minister’s Office on this issue. However, scheme has to be implemented quickly – machines must come before next winter, season when stubble burning is usually at its peak. The clock is ticking.”

Anumita Roychowdhury, CSE’s executive director and head of its Right to Clean Air campaign, adds: “The Budget does not seem to recognize urban air pollution challenge as an issue of national importance. Air pollution is not a problem that afflicts just Delhi-NCR region and its adjoining states – every major city in India is now burdened with it.” CSE analysts say that two key sectors that need immediate intervention in form of enhanced infusion of funds – mobility and clean fuels – have been ignored.

Budget 2018 on agriculture and livestock

The Economic Survey 2018 has pointed out that agriculture in India is in a state of serious crisis. In a climate-risked world, there is worse that can be expected in years to come – and most severely affected would be marginal and small farmers, who make up bulk of farming fraternity in India. For these farmers, their livestock – cows, buffaloes, goats, horses etc — forms most valuable resource; it is their key to survival in difficult times. The Budget’s announcement of Fisheries and Aquaculture Infrastructure Development Fund and Animal Husbandry Infrastructure Development Fund (with allocation of Rs 10,000 crore each) has to be acknowledged as a welcome move. Additionally, what is important is to acknowledge and protect entire value chain (milk, meat, leather etc) of all livestock. It is important to ensure that prevalent mood for protecting cow does not come as a backlash for small farmer.

CSE has always been a strong proponent of using bamboo for building livelihood security, especially for the tribal poor – in light of this, government’s proposal to restructure National Bamboo Mission and promote bamboo sector in a holistic manner is a positive step.

Air pollution resulting from biomass burning for cooking is a huge contributor to disease burden of millions of Indian women, especially in rural and semi-urban sectors. In light of this, it is imperative that poor households must be given access to clean and affordable energy for cooking. Mr Jaitley has announced an expansion of Ujjwala scheme to benefit 80 million poor families, who will be given free cooking gas connections. CSE analysts point out that while this is another welcome intervention, refilling of cooking gas cylinders has been found to be rather lax compared to scale at which free connections are being given – scheme’s overall implementation, hence, needs careful scrutiny and monitoring.