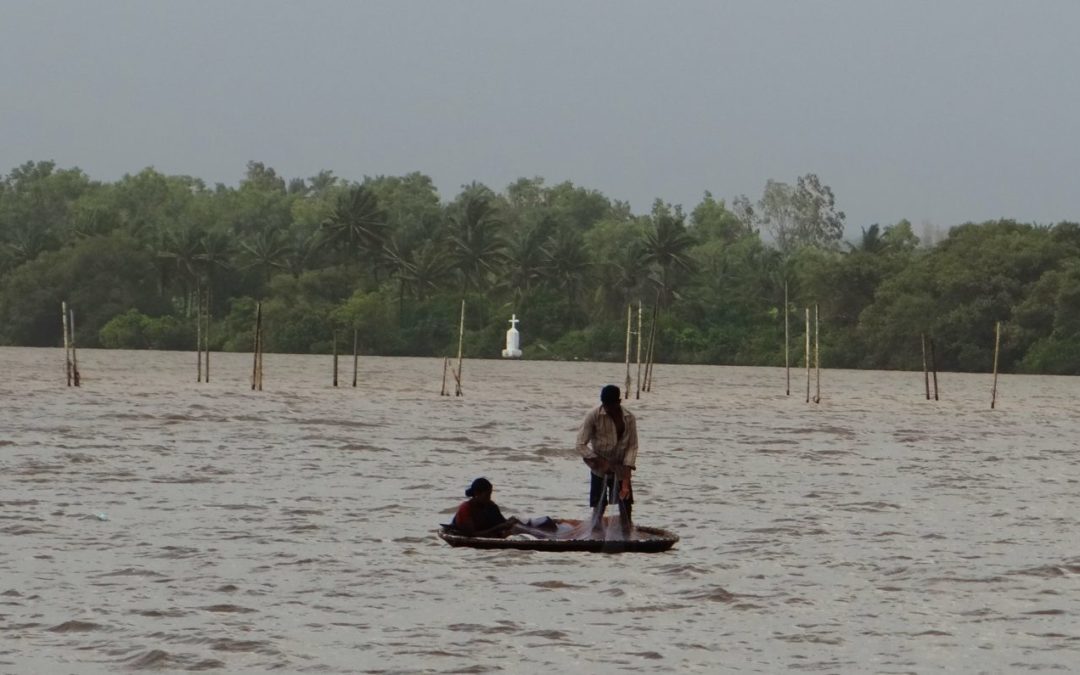 Recent analysis suggests that China’s economic security is imperilled by water shortages and that a crisis is looming. Indeed, a water crisis often seems to lurk just around the corner, particularly for Beijing. There are certainly serious issues of water supply and management in China, but a closer look at north China reveals some problems with these narratives of crisis and scarcity. Our (the University of Melbourne’s) collaborative research on the management and impacts of China’s huge South-North Water Transfer Project suggests that China’s economic development is not threatened by shortages of supply, and is unlikely to be in the near future.

No imminent crisis in China

Broad-scale assessments of water scarcity, such as the Falkenmark index, are often uncritically applied to China and used as evidence of widespread water stress. The Falkenmark index measures the per capita amount of freshwater in a region – principally, precipitation and river inflows. While the value of the index for north China is certainly lower than the values for western Europe or North America, that is not itself a cause for concern.

First, the demand for potable water in China is much less than in many developed countries because a high proportion of people live in apartments without gardens, and most rural residents do not have flushing toilets. In a city like Melbourne, Australia, up to 35% of domestic water is either used for garden watering or toilet flushing, or lost through leakage. In fact, Beijing’s residents use on average 50-75% less water per year than Melbourne’s residents.

Secondly, the Falkenmark index takes no account of the fact that water taken from reservoirs, rivers, or groundwater for different uses does not then disappear. Most water extracted from a water source can be reused, and indeed about one quarter of Beijing’s water now comes from recycled supplies. This is only slightly less than supply from the Yangtze as part of the South-North Water Transfer Project. Already, the growing availability of recycled and diverted water appears to be leading to the recovery of groundwater levels in Beijing (falling groundwater levels are often cited as proof of the city’s water crisis). Official data suggests that Beijing’s groundwater levels have stabilised since 2010, and actually rose slightly in 2015 and 2016.

Furthermore, if Beijing was in serious water stress, it is unlikely that the city would have used over one billion cubic metres of water in 2016 for public parks and environmental flows. Again, official water consumption data for Beijing shows that “ecological” water is the city’s fastest growing category of use.

Demand not supply, quality not quantity

While the crisis may have been overstated, we are not arguing that there are no problems of water availability in north China. But, as is so often the case in water supply arguments, the problem is more about managing demand than providing unlimited supply.

While China is still building big supply infrastructure, there is a growing emphasis on demand management. Historically, there have been few incentives to use water efficiently, but a new project is piloting water-saving management contracts in the Jing-Jin-Ji (Beijing, Tianjin, Hebei) region. In the next few years this will expand to 100 pilots across the country.

Market-oriented water allocation mechanisms are also on the rise. The China Water Exchange was launched in mid-2016 with the aim of facilitating water rights trading between regions and between sectors. The experience of the national water rights pilot schemes is being used to further develop the legal, policy, and governance infrastructure needed to facilitate a water trading market.

China also appears to be managing demand through linked water infrastructure. As well as expansions to the South-North Water Transfer Project, we have identified hundreds of smaller water infrastructure projects (reservoirs and canals) that are under construction with the purpose of increasing supply, but also connecting water systems (both natural and human-made) so that water can be moved to where it is needed and where it can be most productively used. Coupled with water rights trading, this network of physical infrastructure can be understood as a nascent national water grid.

To a large extent, China’s water availability problems have stemmed from extensive water pollution. But there are reasons to be optimistic about how China is addressing water pollution. In 2014 Premier Li Keqiang set aside US$330 billion (two trillion yuan) to tackle water pollution and set out the Three Red Lines. In April 2015 there followed the State Council’s Water Pollution Prevention and Control Action Plan, and the nationwide rollout of the River Chiefs system. The March 2018 administrative reforms should further strengthen these pollution control efforts.

If water was truly a constraint on economic development in north China, water availability would be a key concern for local industries, and it is unlikely that there would be plans to further expand the Jing-Jin-Ji economic powerhouse through the new city of Xiong’an.

It seems that Beijing’s industrial users pay scant attention to water. In recent interviews we conducted with 15 firms, only one company reported constraints on water use and that constraint was price. As a special sector firm, it was paying 160 yuan (US$25) per cubic metre, compared to 9.5 yuan (US$1.5) for urban manufacturing firms (special industries for water pricing include: car washing, bottled water, golf courses and ski resorts). Further, industrial water quotas are calculated based on historical water consumption. If a firm plans to increase production it must apply for an increased quota, but otherwise water supply and consumption are fairly routine matters.

The construction of Xiong’an New Area continues apace: the city will carry Beijing’s non-capital functions, with an expected 3-5 million strong workforce. Evaluations of water, land, and population carrying capacity have been completed, and did not give pause to this “plan of the millennium”.
Xiong’an is being envisaged as an ecological city, largely powered by renewable sources and gathering high-tech, low-polluting industries. The city’s construction is already being supported by water from the South-North Water Transfer’s Middle Route, while diversions from the Yellow River are replenishing Baiyang Lake, the largest freshwater lake in northern China.

Overall, north China does not need more water, it needs to better manage the water that it has. This includes better pollution control and more efficient use, and there are signs of progress on both these fronts.

In the coming years we should expect China to have more, not less, potable water. We should also expect that China will continue to move water around to meet (or even create) demand, whether in the form of expanded inter-basin transfers, new supply infrastructure, or water trading platforms. As China moves towards a near-national water grid, water availability will not be a major constraint on its development.

By Sarah Rogers
This article was first published on chinadialogue.net