Pollution in India has broken all records. In fact, the national capital has been facing major environmental issues in the form of deadly air pollution. Air quality has dipped and has remained low for the past month. It is a medical emergency in Delhi. The smog is equal to puffing 50 cigarettes per day. Presence of fine particulate matter (PM) has gone through the roof; some places in Delhi recorded PM 2.5 levels as high as 999. No wonder, the population suffering from respiratory diseases has gone up around three times or by 300%. Bronchitis and asthma rein supreme. The Supreme Court says the situation is life-threatening. In fact, air pollution kills millions every year, according to the medical journal The Lancet. One of the major pollutants are vehicles. That is why Delhi was planning to implement the odd even scheme to take half of the vehicles off the roads. Let’s find out five of the green cars available in India.

This vehicle is basically a 2-door hatchback. It is powered through an electric motor that churns out 54 Nm of torque and 26 PS of power. The e20 hatchback has a total range of about 120 kilometers on a one charge. It also features regenerative braking so that energy is recovered. These green cars look similar to the Reva and belongs to the same stable. The Mahindra e2o has zero emissions. It has a price tag of Rs 5.92 lakh (ex-Delhi). 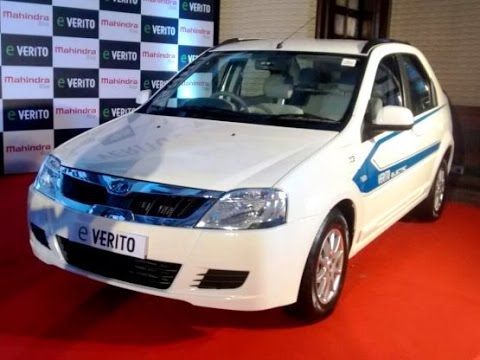 This is also from the Mahindra stable. This green car e-Verito is spurred by a three-phase 72 V electric motor, which produces 91 Nm of torque and 41 PS of power. The e-Verito runs at the top speed of 86 kilometers per hour. These green cars have a range of 100 km on one charge. The charging takes around 8 hours. There is also offered a fast charging mode on some variants. Mahindra e-Verito starts at Rs 9.5 lakh (Delhi).

The Ciaz is Maruti Suzuki’s first hybrid. The Indian automobile manufacturer has developed the system called Smart Hybrid Vehicle System (SHVS) and sports an integrated motor, a torque assist feature to help the electric motor while accelerating, as well as a regenerative braking system. The Maruti Suzuki Ciaz SHVS gives an impressive fuel economy of 19.7 km per liter. The green cars are priced at Rs. 11.55 lakh (ex-showroom Delhi).

The Toyota Prius is among some of the greenest hybrid cars in the market. The petrol powered car has emission figures of 111 g/km of carbon dioxide (CO2). This vehicle has been responsible for the hybrid revolution in India. The Toyota Prius is a hybrid car that is powered by a 1.8 liter petrol engine, which churns out 100 PS of power as well as 142 Nm of torque. This engine is coupled with a 82 PS together with 207 Nm electric motor. These green cars start at a price of Rs 38.1 lakh (ex-showroom Delhi). 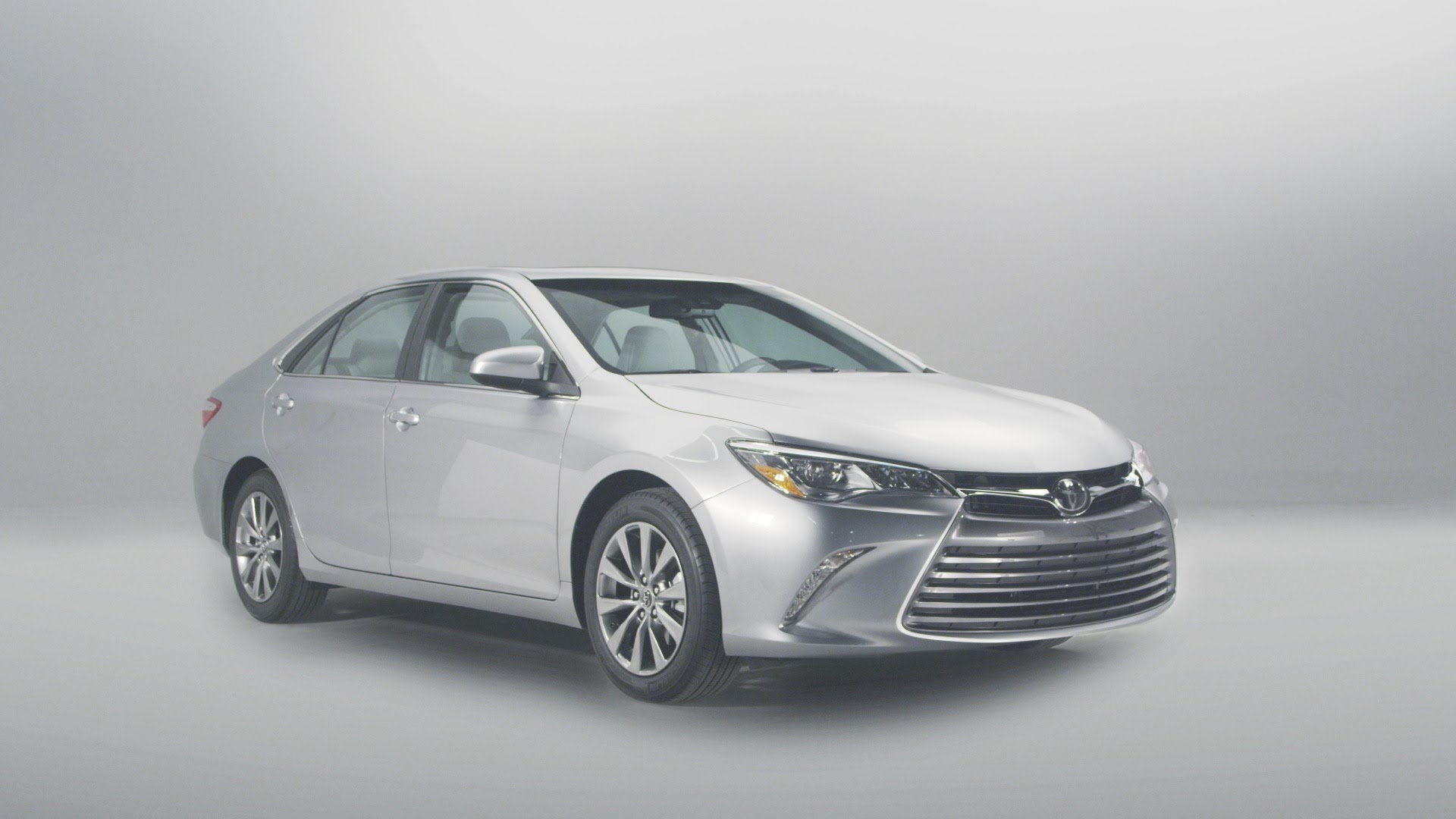 The Toyota Camry is a hybrid. One of the green cars around in India, the Camry is propelled by a 2.5 liter petrol engine which churns out 160 PS of power and is coupled with a 143 PS electric motor. Toyota Camry Hybrid sports
regenerative braking as well for recharging the lithium ion battery. Its emissions are also low. The Camry Hybrid produces carbon dioxide (CO2) in the region of 140 g/km.

Commercial vehicles can also be green as has been shown by Tesla Inc. when it recently launched the Tesla Semi which is environment friendly.