Is the Sardar Sarovar Dam Project (SSP) good for India? 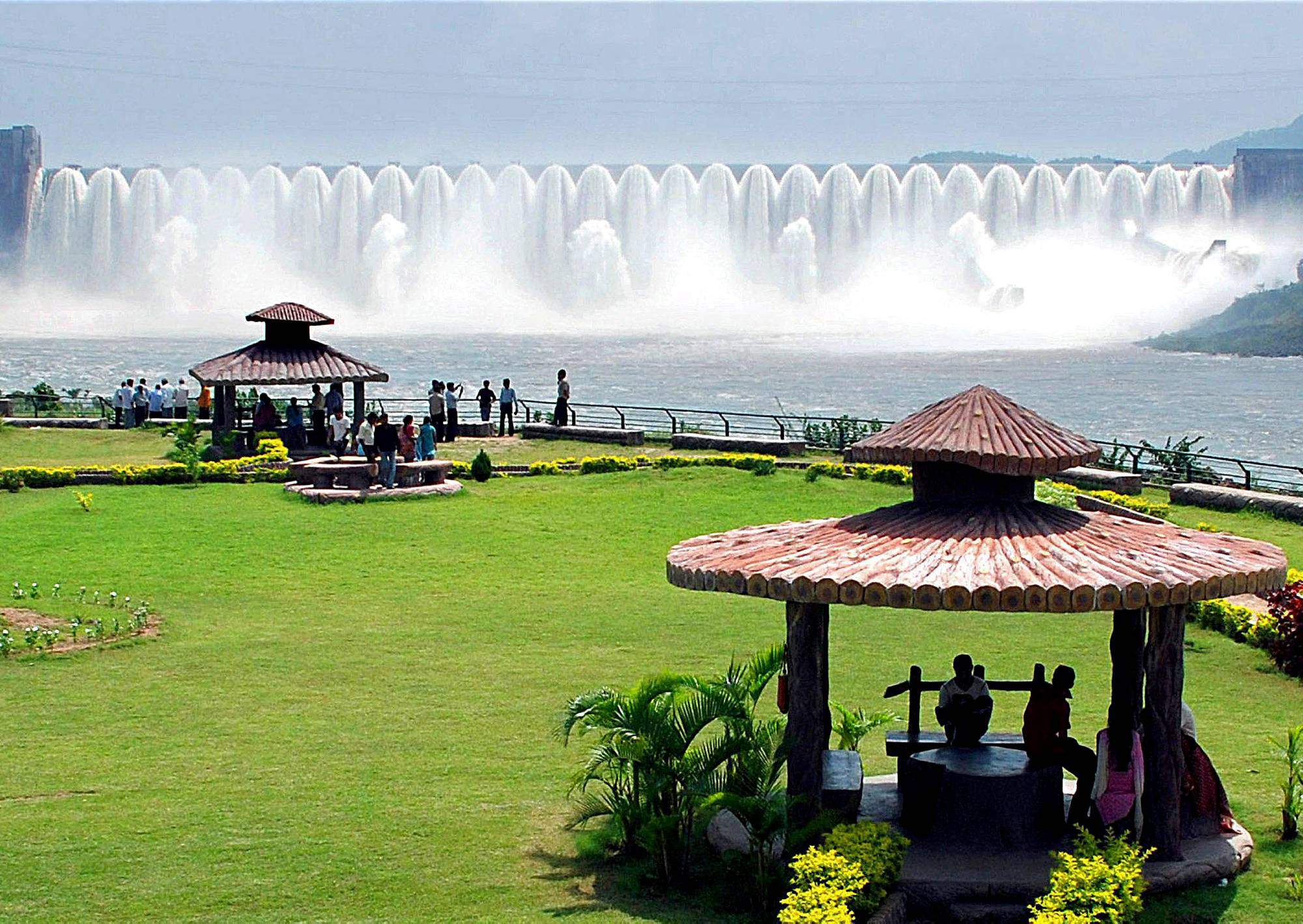 In order to assess if the Sardar Sarovar Dam Project (SSP) is good or bad for India, we need a credible assessment of costs, benefits, and impacts once the huge project is completed.

First of all, the project is incomplete (even after down-scaling canal network by 18,000 kilometers). As per the Gujarat Government figure, more than 30,000 km of canals are still to be completed. The Garudeshwar Dam, which is downstream from the SSP, is under construction (without social or environmental impact assessment). Secondly, there is no credible assessment of costs, benefits, and impacts of the SSP project. Let’s do an overview of key issues.

Sardar Sarovar Project (SSP) is not going according to plan

The justification for the SSP by Gujarat government since the time of Narmada Water Disputes Tribunal in the 1970’s was that there’s no alternative to the SSP waters for drought-prone areas of Saurashtra, Kutch, and north Gujarat. Interestingly, all incomplete canal network of the SSP is in these regions. Whereas in the water rich and politically, socially, and economically powerful central Gujarat region (excluding eastern tribal belt), the canal network was completed a long time ago and people have been enjoying the full use of water, beyond their share according to the original SSP plans. So, the basic objective of the SSP is far from achieved.

The social as well as environmental impacts too have gone beyond what was estimated at the outset when the SSP project was cleared in the late 1980’s. The rehabilitation of the affected population is about 80 percent incomplete, but Prime Minister Narendra Modi declared the project complete on 17 September 2017, which was his birthday! One of the glaring aspects of the episode is that even the highest judiciary of the land could not assure that the displaced and affected population got their just rehabilitation as required by the law of the land.

There’re several other dimensions of the impact of the SSP project. For instance, the 150 km stretch of the Narmada river downstream from the Sardar Sarovar Dam is now dry for most of the year and the claim that 600 cusecs (cubic feet per second) of water is being released not immediately downstream, but several kilometers from the Dam is not supported by evidence. In any case, the quantum wasn’t the result of participatory assessment and isn’t sufficient to stop salinity ingress, as has been seen in the past many years. The livelihoods of 10,000 families, depending on the Narmada estuary, now stands destroyed, without anyone talking about rehabilitation or compensation. Similarly, there has been no rehabilitation for the other categories of people displaced by the Sardar Sarovar Dam.

Independent review of Sardar Sarovar Dam must be done

Incidentally, the Sardar Sarovar Dam reservoir couldn’t be filled. And even the extent to which it was filled (upto a maximum of 129.68 meter against full reservoir level of 138.68 meter) was possible only by stopping all the power generation at the River Bed Power House for around 2 monsoon months, and through reducing power generation at upstream Indira Sagar and Omkareshwar Dams by more than 95 per cent and depleting the meager water storage.

The best way to find out whether the project is a boon or a bane will be through an independent review of the SSP project. Such reviews have happened twice, one by the World Bank and the other by the Government of India. In both the cases, the outcome has been the same: the SSP project in its present form shouldn’t go ahead. That answer has been there since almost 25 years ago.