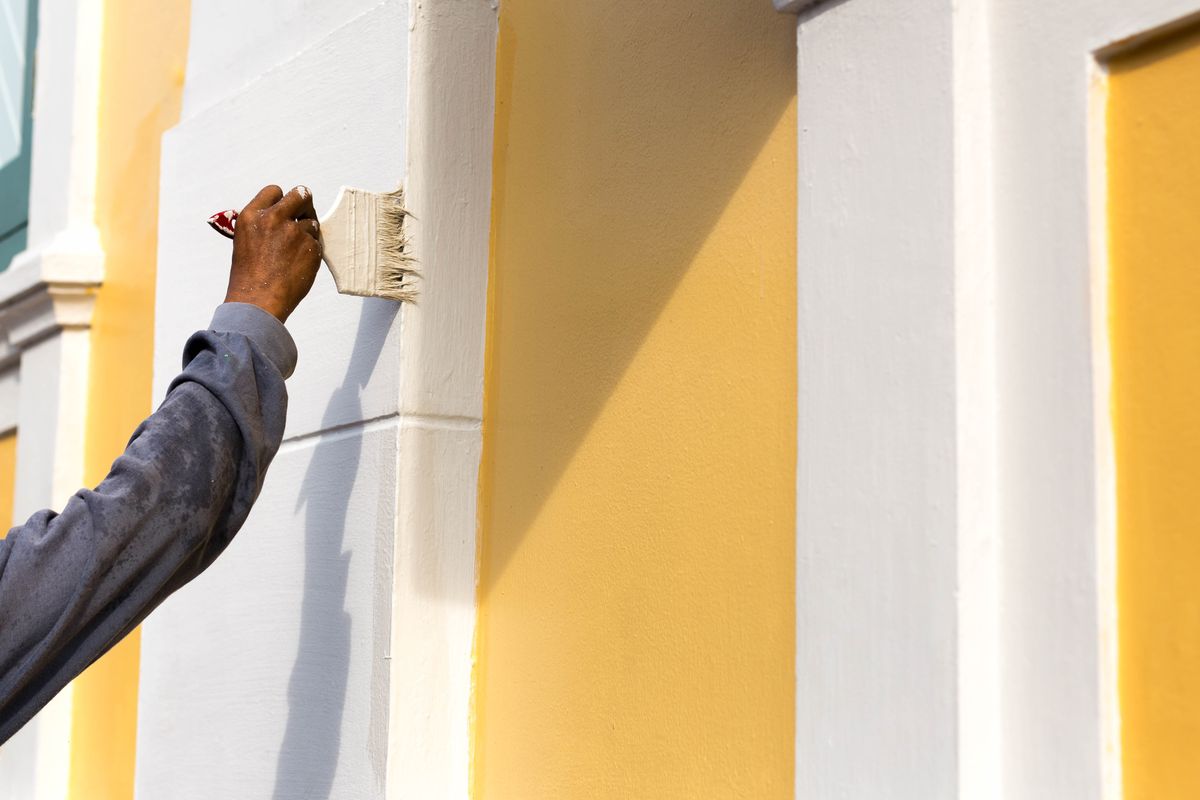 Can you imagine a paint that generates electricity for your house? Seems straight out of fiction, isn’t it? However, this is the direction that modern green technology is taking. Researchers from the Royal Melbourne Institute of Technology have manufactured and developed an innovative solar paint which can generate hydrogen from sunlight and moist air. The RMIT team is expecting the novel technology to be available for commercial use in about five years.

In fact, powering homes using clean sources of energy is increasingly becoming easier, thanks to a fast growing number of innovative technologies as well as initiatives. In fact, some governments have started programs to help homeowners with the financial burden of equipping residences with energy-generating solar power panels. Elon Musk’s Tesla has also developed rooftop tiles which double up as solar panels in order to provide solar power generation sustainability as well as an aesthetic element. And now, this new green innovation from Australia will make clean energy even more implementable and appealing.

The team of researchers from RMIT has developed this paint which combines titanium oxide, which is already used in several paints with the new compound synthetic molybdenum-sulphide. This chemical acts like silica gel that is
used for packaging several consumer products in order to keep them free from any damage that could be caused due to the absorption of moisture. According to a report posted on RMIT’s website, this material absorbs solar energy and moisture from the air in the atmosphere. It then splits water into hydrogen and oxygen, thus, collecting hydrogen for use in fuel cells or even to power a vehicle.

Future of all energy is solar power

Though work is still on to make the product viable commercially, Daeneke says that he believes that the end product would be cheap to produce. He also says the solar paint will be effective in various kinds of climate, like from damp environment to hot and dry ones that are close to large water bodies.

“Any place that has water vapor in the air, even remote areas far from water, can produce fuel.”

The solar paint can be used to even cover areas that would not get enough sunlight to justify for example the placement of solar panels, and thus this maximizes the capability of a property to generate clean energy. A surface that can be painted, for example a fence, a shed, or even a doghouse, can be transformed into energy-producing structures.

When this material makes its way to consumers, it will join the ever-increasing list of innovative technologies that are helping move humankind away from fossil fuels and propel it towards a future of clean and renewable sources of energy.