Epiphany, Burning the Hag & Wise Men from the East 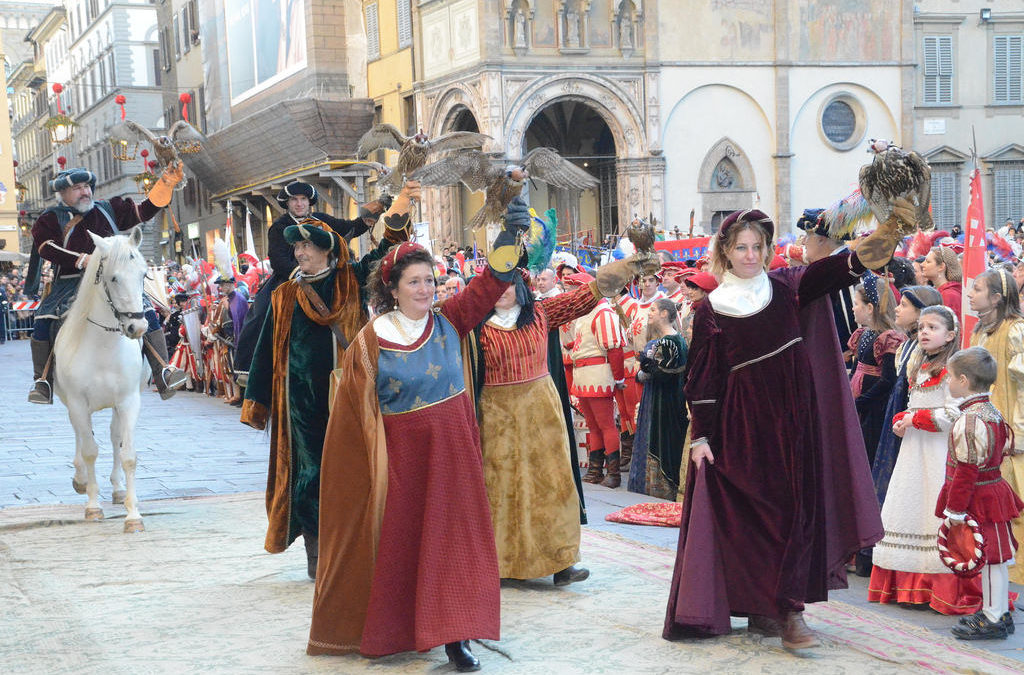 On, 6th January 2019, was Epiphany, one of the biggest festivals in Italy, which is celebrated by Burning the Hag. The Hag is burnt on a huge bonfire in the middle of the Piazza, the central square, which is the focal point of most Italian towns. In Verona’s famed Piazza Bra, located next to the historic Roman Arena, more than five thousand people gathered to watch the Burning of the Hag.

The Hag, La Befana, the benevolent, good witch, is depicted as an old crone, replete with pointed hat, huge, crooked, warty nose, broomstick, and is often covered in soot, as she slides down the chimney to leave presents for good children and a lump of coal for those who have been bad. Many Italian children do not know about Santa Claus, but they all know about La Befana, whose coming is eagerly awaited for that’s when Italian kids get their Christmas presents.

Burning the Hag is obviously a pre Christian, “pagan” festival which has been attributed to Celtic mythology, which in Gaelic refers to the “Cailleach”, a divine old woman, who is variously described as a creator deity, weather deity and an ancestor deity. La Befana is recognized by some historians to be a thinly wrapped Christianization of the Roman Saturnalia cult, associated with feasting and riotous, bachannalian behaviour, where one of the presiding deities was the Roman Goddess, Steannis.

This seems quite similar to the burning of Holika, on the night before Holi, a spring festival, having its roots in fertility cults which linked the fertility of the soil to licentious sexual festivities. In Christian mythology, the Feast of Epiphany, commemorates the twelveth day of Christmas when the Three Wise Men of the East following the mysterious New star, visited the infant Jesus in the manger in Bethlehem.

As per the legend, on their way to Bethlehem, the Three Wise Men stopped at a village at the home of La Befana, who was supposed to be the best housekeeper and cook, who fed and sheltered them in her home for the night. In the morning, the Three Wise Men before leaving, invited La Befana to join them in visiting the Infant Jesus, but Befana refused as she had household chores to complete. Later, she regretted her decision and rushed after the Three Wise Men but she couldn’t find them nor could she meet Jesus. Since then, La Befana has been mitigating her misery, by sliding down chimneys and showering gifts on “good” children who leave platters of food and drink for La Befana.

The Bible, which is a digest of different chronicles written by different authors at different points of time, which were revised and re-revised at various conferences, is silent on the identity and background of these Wise Men. The Book of Matthew is the only book in the Bible which refers fleetingly to an unspecified number of “men from the East” who followed the star to “worship the King of the Jews” at an unspecified time after his birth carrying gold, frankincense and myrrh.