A Sustainable World –The Lie about Growth 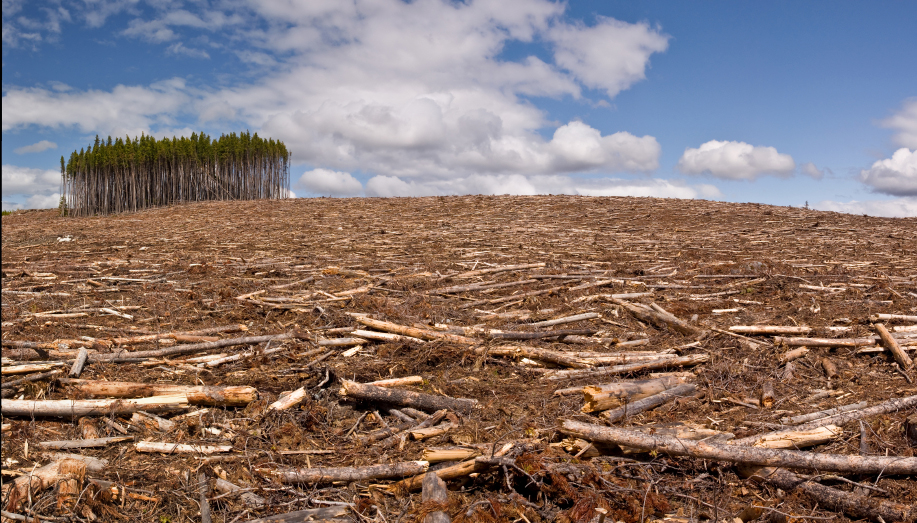 Growth is the promise of every political party worldwide at every election and yet it is a myth. The drive towards perpetual economic growth has not delivered any form of sustainability for any country at any time. It has only delivered dilution of human values, waste, pollution, climate change, fresh water shortages and irreversible degradation of the environment and extinction of entire species. This notwithstanding, we are still being told that growth is good. Sure, children grow, that is good. Cancer cells grow too, not so good. Growth of itself means nothing and can be as dangerous as it can be useful. 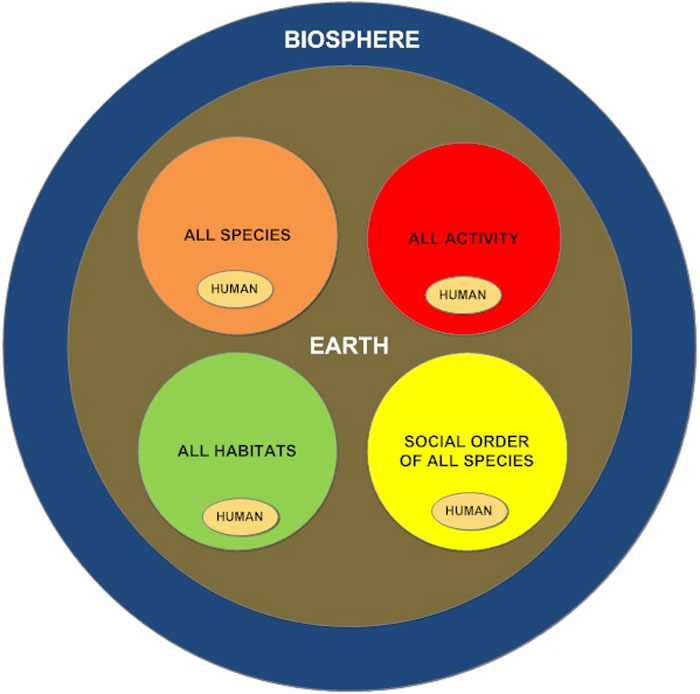 A Sustainable World –The Lie about Growth, Article by David Marinelli for greenubuntu

The mantra of economic growth, measured by quantifying national output (GDP), has been embedded in our psyche by incessant repetition. Repetition of this mantra has not made the concept any more tenable but it has made us numb to alternatives. Infinite growth can only be based on infinite resources or resources that can replenish themselves infinitely. When we talk of resources we mean the resources that are essential parts of Earth’s life support system or buried in the Earth’s crust – there are no other resources apart from these. The Earth’s resources are in fact finite and human activity guided by unrealistic ideologies has exploited these limited resources to the point where we have severely inhibited the Earth’s ability to replenish them. If we could wake up from this nightmare even for an instant we would feel shame and guilt at the betrayal of our birthing place.

Quantifying national output is useful in order to have a measure of economic activity. Placing this single mathematical formula, however, as the supreme measure of success or failure is wrong. Economic activity is just one of a number of factors that should be considered when assessing the state of a nation. I had written more extensively on this subject in an article called ‘Gross Domestic Product – Not Fit for Purpose’.

A country’s ultimate economic goal should be one of balance and not of growth. Balance implies that growth or de-growth may be required depending on the needs of the particular country and its stage of development. Nations coming towards the end of their economic growth path for the time being, should be aware of it and transition to a balanced economy. The important point here is that when growth or de-growth is sought, this should be in the pursuit of balance. The economy of any country will always be work-in-progress, continuously needing adjustment to keep it in balance. We exist in nature and in nature everything is about balance and nothing grows forever.

We shy away from trying to understand the economy of our country as this is made to appear complex – it actually is not so. All of the complexities are manmade and most are unnecessary. It is time that we move away from the situation where a few lead and the many follow blindly to a situation where we all understand what is actually going on. 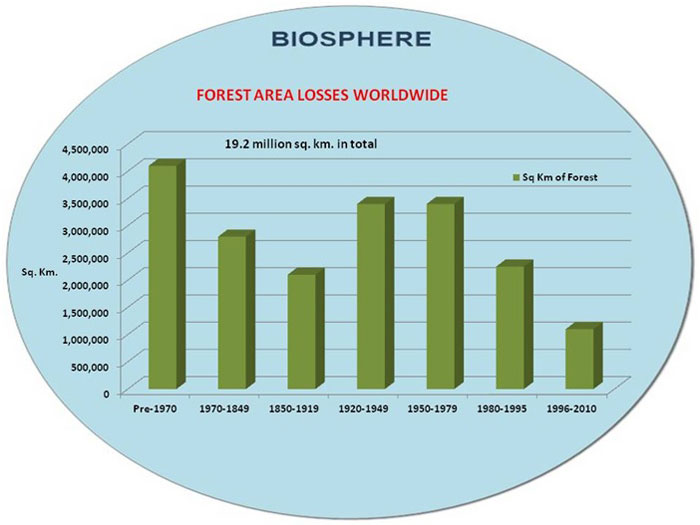 A Sustainable World –The Lie about Growth, Article by David Marinelli for greenubuntu

We should start laying the foundations for a more ecologically sound and collaborative society and economy. In her book Doughnut Economics, Kate Raworth outlines how humanity’s ‘just and safe place’ lies between the planet’s ‘Ecological Ceiling’ and the humanity’s ‘Social Foundations’. This economic model also very cleverly displays where we would overshoot the Earth’s ability to sustain humanity and life in general and also highlights where we are falling short of providing well-being for people in different countries or globally.

The commons is a term used in economics to describe the open ecosystems that are shared by entire communities. In today’s world we can equate the commons to the biosphere. The biosphere is the sum total of all the ecosystems or the zone that sustains life on Earth. The biosphere fuels our activity and our economies – there is no economy or even life outside this space.

All commons must be managed. History has amply shown that what is not managed for the benefit of all is exploited and degraded to the point of extinction by opportunists. The management of the commons should be a collaborative enterprise between the state, the households and business. The rules in place to manage the commons must be understood, be equitable and have purpose as only a common purpose and understanding (not coercion) motivates people to follow rules. The economy needs a purpose; business should be given purpose; wealth should have purpose. Without purpose to guide our actions we are a rogue species and it would have been better for life on Earth had we never existed.

GreenUbuntu Evangelist David Marinelli was born in Malta in 1955 and is an accountant by profession. He is the co-founder of the environmental NGO, The Gaia Foundation, in Malta. He researches human ecology, wilderness as non human social order, sustainability, biodiversity and solutions to stop habitat degradation and extinction of non human species.