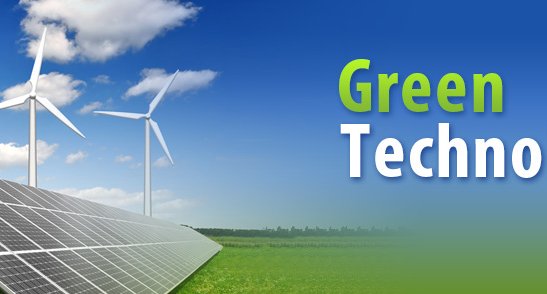 New AgTech startup The Bee Corp raised a Series A round. The Bee Corp provides a software solution for professional beekeepers (and is the first B2B beekeeping software on G2 Crowd!) to the ongoing colony collapse disorder phenomenon with a platform called Queen’s Guard.

The company’s history started when Indiana University student (and now CEO) Ellie Symes applied for and won a grant to run student beehives at the university. Symes and her two co-founders, whom she met while pitching her project on campus, then started the Beekeeping Club at IU. From there Indiana University took notice, when The Bee Corp entered and won the school’s Building Entrepreneurs in Science & Technology (BEST) $100,000 competition.

Q: How did the round come about?

A: After we won the IU BEST Competition in 2016, we planned our budget to determine when we would need capital to get to cash flow break even. We sought out this funding round from our investors.

Q: What are you investing in with the funding and how important is it the The Bee Corp’s mission?

Q: Can you talk just a little bit in a broad sense of how you’re leveraging IoT to help monitor beehives?

A: With the decreasing cost of hardware due to the increasing applications of IoT, the company is able to leverage commodity sensors to track aspects of hive health. These environmental sensors (ex temperature), give indicators of changes in the hive, which our team correlates with changes in health factors.

Electric cars have been making slow advancements for what seems like forever, with the “we’re just around the bend from something big” vibe. This week sped up the race to wean the car industry off of fossil fuels in what feels like a tipping point for the electric car industry. Here are all the electric car announcements and news from the past week:

Queen’s Guard | Featured in our top story, “ Queen’s Guard analyzes data collected from a temperature sensor placed inside your hive. The sensor communicates with a solar-powered modem (placed in your bee yard), which sends your hive data to our secure database. When the Queen’s Guard algorithm detects a pattern that indicates queen loss, the system instantly delivers an alert to your phone or email.”

About the author: Community Manager at G2 Crowd; Green Technology Expert. Reach me at levi.omstead@gmail.com