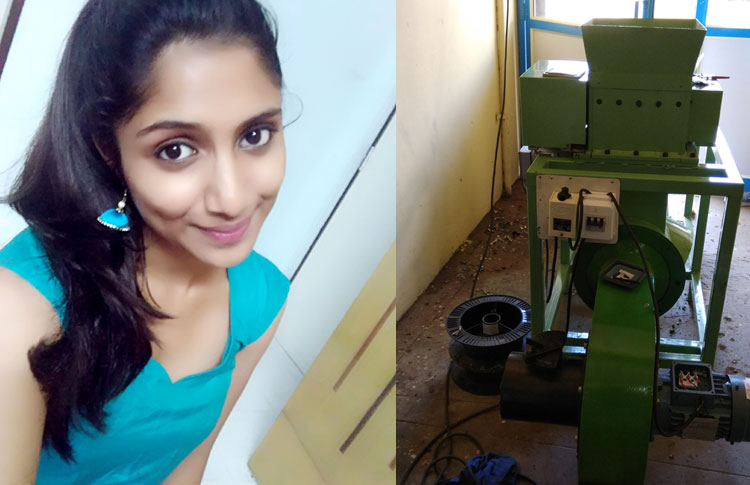 India faces a chronic problem of waste management since a long time. With urbanization, the problem of waste management is getting worse. It is creating pollution and harming the environment. India produces 42 million tons of waste every day, most of it is dumped in landfills at the outskirts of a city, leaving a stink with vultures hovering over garbage heaps of hazardous material. In India, more than 377 million people live in 7,935 towns and cities, and generate 62 million tons of municipal solid waste per year. Only 43 million tons (MT) of waste is collected, 11.9 MT gets treated, and 31 MT gets dumped in landfill sites. Waste Management is a basic essential service. Yearly, Rs. 998 crores is spent on Waste Management.

A 22-year-old social entrepreneur Nivedha has devised a machine for waste segregation. The innovation provides a solution for waste management through developing Semi-Automatic Segregators that segregate mixed waste into biodegradable as well as non-biodegradable waste components. She is the Founder and CEO of Trashcon. The startup is trying its best the problem of waste management in India.

“The idea for TrashBot came in my second year of college. I have seen tremendous growth in the past 3 months. The pace has been so fast I couldn’t handle it. I did not even have time to think about finance or market teams, I just went ahead with it. The startup ecosystem is competitive and difficult, but they are supportive. 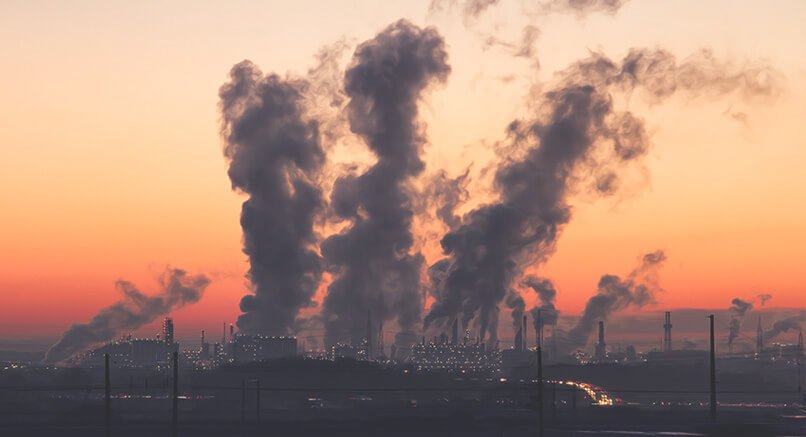 How did the idea behind the innovation develop?

“From my institute, there was a little shortcut to where I lived but people preferred a longer route because the place stank, due to a pile of trash. I decided to take it up with the Mayor and discussed why the area was not cleared but it ended up as a blame game. They blamed residents, saying they keep making it dirty after repeated attempts to clean it. Residents said the government never cleaned the area,” said Nivedha in a media interview.

“That is when I thought I should take some action. A few friends helped me clean the area. Unfortunately, a few days later, the place was in the same condition as before. I realized the problem cannot be solved with ‘social activism.’

“Not many places are left to dump waste since the landfills are overflowing. They needed a one-stop solution. I thought about using technology to fill the gap. I spoke to my friends and professors, who encouraged me despite the fact that everyone thought it was impossible for a 21-year-old to achieve something like this. Eventually, we started research. After trial and error, we made the invention. It is a patented product now.”

How does your product Trashcon help in sustainable living?

“It’s a compact machine. There is a slot for an operator to drop mixed waste, which is shredded. The shredder can shred any material. That waste is separated according to density. Then it separates bio and non-bio products. It is a mechanical system, which supported by the Internet of Things (IoT) for troubleshooting as well as maintenance. We have achieved 98 per cent efficiency. We are also working on making a more efficient TrashBot 2. People from Chennai, Delhi, and other cities across India are showing interest in the product. Many embassies have approached us. We are in top 5 most innovative startups list,” adds Nivedha.

Every entrepreneur has his or her own story to tell. But this is an inspirational story of coming up with an idea aimed at a social problem and then realizing it in the form of a product. This is the true spirit of entrepreneurship. There is little awareness among people about waste management. However, this has not deterred the innovator. Similarly, there are other startups that are working towards technology to bring about a change for the better in the society. Many people are trying to spread awareness, but the problem needs to be tackled at a larger scale. Most of the waste generated in India is bio-degradable, while in countries such as the USA, a majority of the waste is non-biodegradable, which can be tackled manually. Therefore, in India, technology is needed to deal with the wet waste. This product has the potential to revolutionize waste management in India and make Swachh Bharat a reality.