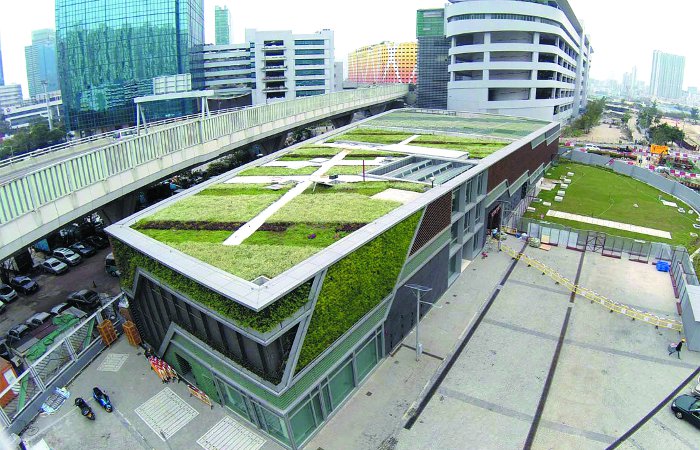 India, a developing country with ‎1,210,193,422 number of people (according to census in 2011) is critically facing energy crisis with greater reliance on coal and crude oil. Over 300 million people still have no access to electricity. India needs to move towards renewable forms of energy to fulfill the demands of a growing population. Renewable energy is not only an alternative way to harness electricity apart from coal but it is also the cleanest form of energy and which can be replenished naturally on a human time scale. The total electricity generated in India as per 2016 record has crossed 300 GW, out of which 42 GW is produced through renewable forms of energy, such as solar energy (spike in solar energy trends in India). India’s total power generation capacity was 3,03,118.21 MW as on June 30, 2016.

The below mentioned table shows about the power sector of India.
Power Sector at a Glance of India 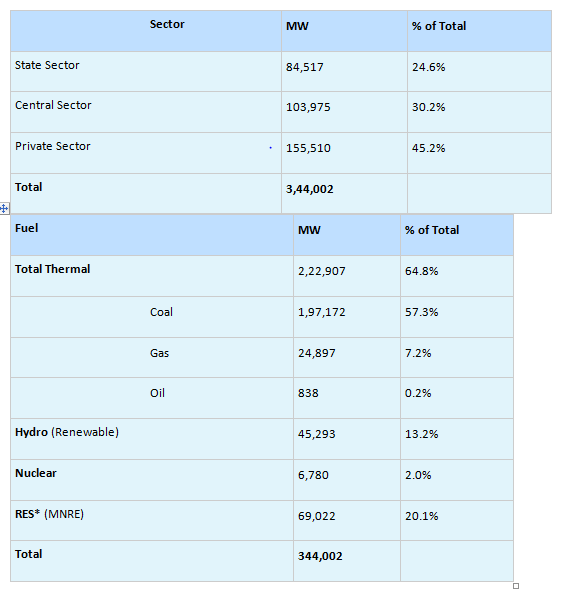 The solar energy sector in India is growing rapidly due to government’s mediation on increasing the generation of electricity through solar power. The Indian Government is taking stepss to implement solar panels wherever possible and even encouraging people to opt for solar panels by providing subsidies, tax exemption and invoking net metering system. The Government’s focus is on achieving ‘Power for all’ mission through boosting solar energy enforcement. Total solar power generation capacity of India in 2011 was 461 MW, which increased to 6,763 MW in 2016.

Figure 1 shows the capacity of installed solar power generation in India between the years 2011 and 2016 in Megawatts. 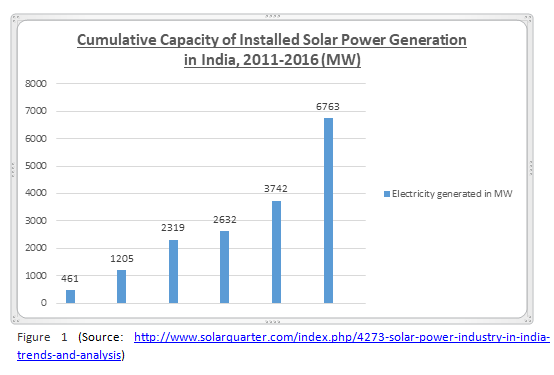 India is rapidly increasing its solar capacity in terms of energy to decrease its dependency on coal. In the year 2016, India produced 11.6 billion Units of electricity through solar energy while in the year 2017, it jumped to 21.5 billion units. According to Mercorn India Research, India has achieved the target of generating 20 GW of electricity through solar power by the end of 2017. Solar energy trends in India will have to be seen in this context. 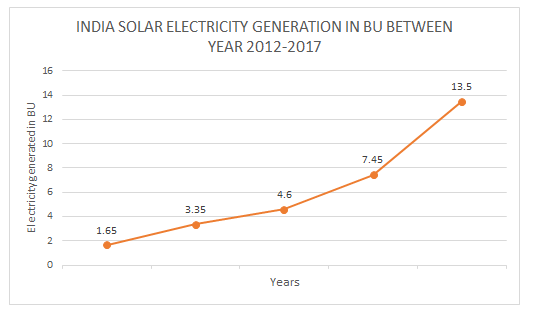 The new drift that has turned up in India with regard to solar energy trends and the industry has ve been the following:
 Turn up of the grids, distribution pattern and storage
The emergence of the micro grid distribution pattern and storage has increased the demand of solar energy. As now India has the technology to store the energy generated through the solar form. It also fills the gap between the supply and demand of energy.

And moreover, the two new plans are being implemented by the Ministry of New and Renewable energy at national level with an aim to boost installation of solar rooftop system.
Grid Connected Rooftop & Small Solar Power Plants Programme
Off-Grid & Decentralised Solar Applications

 The instate of net metering system (Solar energy trends)
If the solar rooftop system is connected to the grid and is producing more power than is being consumed, the surplus is fed into the main power grid, receive credit in bill by selling electricity back to the main grid. This push has been taken , to encourage public to go solar. 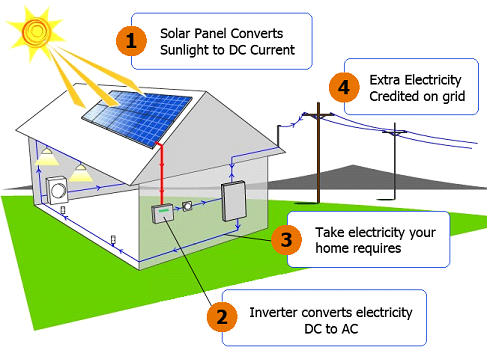  The usage of unproductive lands as solar parks
In growing population, where India is finding shortage of land , to install solar panel system to generate electricity was the major issue. To hook this trouble, The Ministry of New and Renewable energy came with the fresh guidelines that allow state governments to use unproductive and non-agricultural land for solar park projects. This will result in minimum use of private land and costs incurred for land acquisition for solar park projects.

 Global fusion to go solar
The World Bank has pledged to provide US$1 billion for solar energy projects in India.
Partnerships and investments in the solar sector have been at an all-time high lately. The Government of India and the Government of the United Kingdom have signed an agreement to work in collaboration in the fields of solar energy. The aim is to outturn high quality and highly analysed products that have industrial relevance, and are beamed to inscribe basic demands. The increase in the demand of energy, forced India to move towards solar to fulfil the need of growing population. The solar trend in India has rapidly increased from last few years and with such initiatives the Indian solar sector is going to shine even brighter.