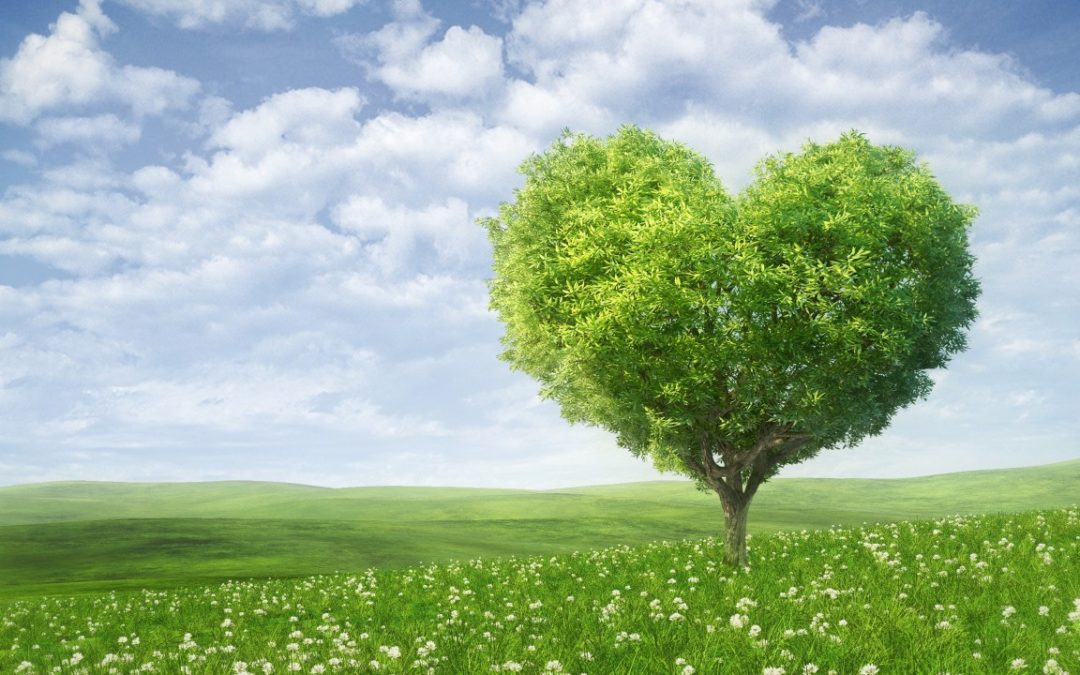 As it is said, it’s never too late to start a good work, so as an individual it is our duty to save our mother earth. The question is how! Striking a right balance is the key to sustainable living, thus, reducing the impact on the environment. What is also important is the involvement and equal participation of the public and private sectors. Do you really think we as a society are still concerned until it affects us or our daily routine life? This is where we stand with probably no answer. We should not deny the truth that we can survive without thinking about our surroundings and environmental conservation.

It is a fact that we will be surely facing severe consequences in years to come if nature degrades to a certain level and give back the treatment meted out to it: the over exploitation of natural resources, deforestation, mismanagement of fresh water resources, illegal wildlife trade, etc. The time for action (to prosper our planet) has come otherwise it would be beyond our reach to make it correct. In order to accomplish this, several organizations have been putting rigorous efforts to utilize the potential of latest technologies in science or any other area for environmental conservation.

Areas where efforts can be made by the government and the society for environmental conservation–
1) Improving efficiency of the transport system by using electric vehicles, which do not emit Co2 and can match the pace of fuel vehicles;
2) Focusing on other renewable sources of energy, like wind energy, solar power, biofuels, hydrogen and renewable synthetic fuels.
3) Favoring the use of public transport can be a great step forward in environmental conservation
4) Cycling and car-sharing/pooling to reduce pollution.
5) Generating awareness among professionals, academicians, and students can have a crucial role to play by developing and implying new technologies in any energy demanding area.
6) Proper funding and investments in the R&D sector for manufacturing of low to zero-emission vehicles, zero waste technology, digital technologies for tracking the progress.
7) In addition, afforestation for carbon sequestration
8) Use of genetically modified crops, which are less prone to fungal infection for increasing farm productivity;
9) Less utilization of forest land to cater to growing population.
10) Stop mismanagement of fresh water resources, illegal wildlife trade, etc.

All of the above factors are predicted to restore nature’s health and protect us from extreme climatic conditions. Lot of conferences are held in each corner of the world to protect our ecosystem and environmental conservation. One such conference (COP21) was held in Paris in December 2015, which later on led to the Paris Climate Agreement: a binding and universal deal on climate wherein 195 countries agreed to set a goal of limiting global warming to below 2 degrees Celsius. This action was necessary to reduce greenhouse gases and encourage the use of alternative sources of energy. Besides that, one such initiative towards climate change has been taken by Costa Rica’s new president Carlos Alvarado on May 16, 2018, banning the use of fossil fuels, according to Telesur TV news report.

Poorly managed projects can eventually lead to disasters like flood, loss of wildlife species and loss of biodiversity. Fresh water resources need to be taken care of and used wisely. They hold immense importance not only for humans but also for incredible wildlife. The world population is projected to reach 9.8 billion mark by 2050; that will put huge pressure on fresh water resources. On the other hand, the large water resources like oceans or seas which are not suitable for drinking should be protected by stopping plastic pollution which harms sea life and coral reefs. These not only provide a large portion of oxygen we breathe and livelihood for many people but also help in installation of floating power plants, which is a big problem where there is a space crunch.

According to media reports, India aims to achieve 100 gigawatts GW solar power generation capacity by 2022. Thus, floating power plants seems to be a good plan. Two floating solar PV projects, each having 10 megawatts of capacity, will be set up in the states of Andhra Pradesh and Kerala. The largest floating solar power plant in India, a 100 kilowatt installation, is located in Kerala.

Though big steps contribute the most, but the cumulative efforts of all humans would yield the best results in no time if done at the right time for environmental conservation. Developing skills in children from a very young age in future will lead to a green army who would be more responsible. We need to value nature.