5 Ways in Which Indian Railways is Going Environment Friendly 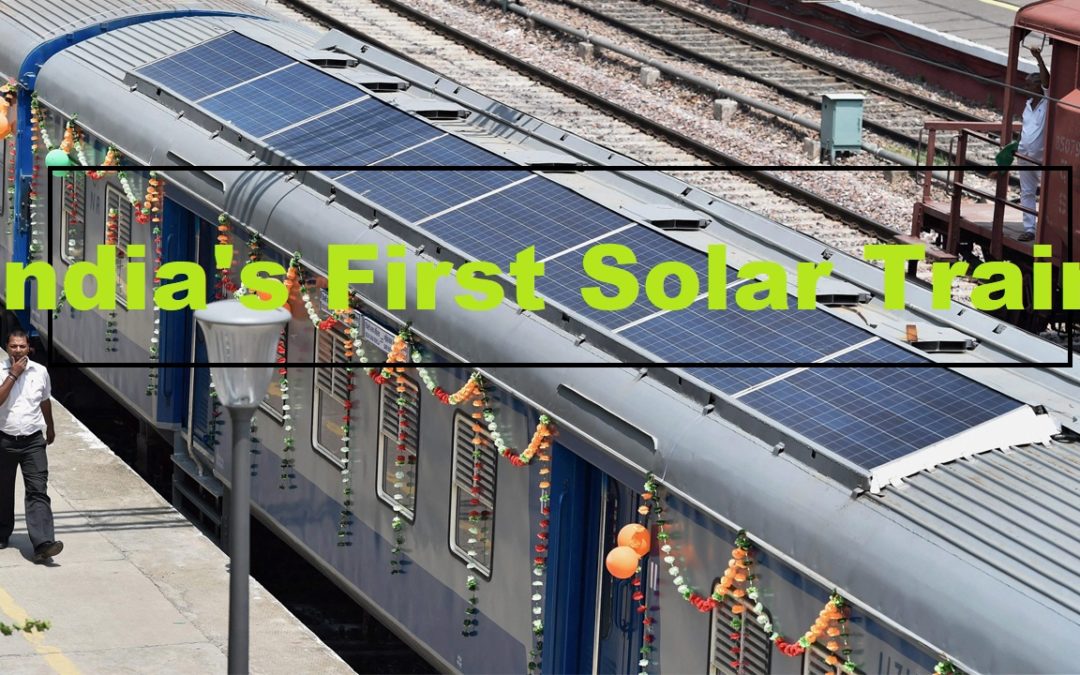 Indian Railways is going green! In an effort to turn environmentally friendly, Piyush Goyal led Railway Ministry has been undertaking many steps. From solar based power plants to those of wind energy, from installing environmentally friendly bio toilets in coaches to the electrification of various railway lines, many measures are being undertaken by the Ministry of Railways under its Go Green program. In reply to a query in the Lok Sabha, Rajen Gohain, the Minister of State for Railways, has said that the details of activities which were identified by the Indian Railways as well as their current status are as follows:

1) The Ministry of Railways is planning to install 1000 MW of solar power by the year 2020–2021. The step will help Indian Railways to use 10 per cent of electrical energy from the renewable sources. Till now, about 71.19 MW of solar plants have been installed on rooftops in service buildings as well as railway stations. Indian Railways has put up wind-energy plants of about 36.5 MW; out of this, 26 MW has been installed in Jaisalmer in the year 2015–2016.

3) Since June 2015, Indian Railways has been blending 5 per cent of bio diesel in High-Speed Diesel (HSD) for locomotives.

4) Around 20 per cent of CNG is being substituted in various diesel engines of 23 Cars of the DEMU trains. This comes along with the introduction of solar power based DEMUs.