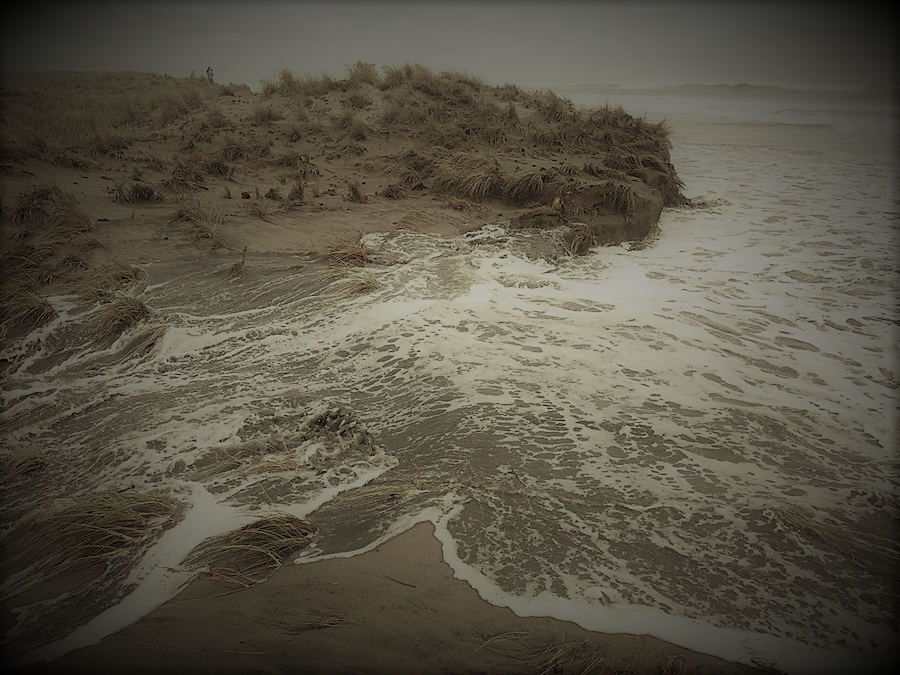 Climate change has become a big blaming game. Activists in the UK are blaming Barclays Bank, investigative journalists are blaming a fantastically costly and successful fossil fuel industry disinformation campaign, and environmentalists blame ourselves for flying and eating meat. And now the activists are blaming environmentalists for blaming ourselves, instead of protesting and boycotting banks. In the midst of all this heated debate, the climate continues to heat up.

Truthfully, I wish I could have a major impact on climate policy. I have daydreamed about how I could be the one who makes a real difference, and I have emailed climate think tanks to volunteer my services as a university professor. Sadly, no replies. In the meantime, I launched the Cornell Climate Online Fellows—this month, 35 climate concerned citizens and professionals from 26 countries will take an individual climate action and try to convince others in their social networks to do the same. The actions, inspired by Drawdown’s climate solutions, range from adopting a plant-rich diet to managing refrigerants and waste water, promoting women’s education, and researching bioplastics, among others.

But scaling up an action through an ordinary person’s social network is still a relatively small—some might say meaningless—contribution to drawing down greenhouse gases. Yet our fellow actions are starting to take on meaning in ways unanticipated.

Take Michael Adetunji Ahove, who teaches graduate courses and conducts research at the Center for Environmental Studies and Sustainable Development, Lagos State University. After reading about climate solutions, Michael decided to turn down his office air conditioner in the cooler morning hours, to launch a tree planting effort, and to ask his graduate students to choose their own climate action. One student is working with his church to install LED light bulbs, and another reported that a neighbor was copying his climate action. In short, climate actions in one network might surge over to influence additional networks.

During a recent fellows webinar, Bianca Wairimu Gichangi presented her work on global climate market mechanisms, including the Kyoto Protocol’s Clean Development Mechanism and Article 6 of the Paris Agreement. I was impressed by Bianca’s knowledge and how she is trying to contribute to Kenya’s preparedness on Article 6 mechanisms. So I asked Bianca directly: “Given you are doing such impressive work on the global scale, why are you trying to convince your relatively small network of urban professionals in Nairobi to reduce their meat consumption?” Bianca responded that she wanted to “walk the talk”—to add credibility by way of her personal commitments, not only when she gets in front of Kenyan policy makers, but also when interacting with Kenyans not working in the climate change space.

Respect Rungano Musiyiwa is CEO of the Centre for Agro-entrepreneurship and Sustainable Livelihoods, or “CASL Trust” in Mvurwi Zimbabwe. Given the immediate needs for adaptation following ruinous droughts and floods in Zimbabwe, I wondered: Why is Respect taking action to help mitigate greenhouse gases? After all, a map of continents showing their share of the world’s population has Africa, with 16% of global population, about the size of North America and Europe combined. But when the map is transformed to show each continent’s percent of global carbon emissions, Europe and North America blow up like overinflated balloons, whereas Africa shrivels to a deflated balloon with South Africa the only country retaining a scant bit of air. Regardless, Respect helped me understand his motivation for mitigating climate gases, by way of a comment on our fellow WhatsApp group: “I am sharing our front-line actions as rural youths in climate change mitigation. My experience in implementing these projects is that social inclusion is very important in planning and implementation of climate action. Often times we are treated as charity cases but not equal participants in formulating our developmental programmes.”

Creating a context where people in developing and developed countries feel that they are “equal participants” also means being aware of their political context. Can a fellow living in Zimbabwe—or China or Rwanda—realistically be expected to engage in a protest action, or even a boycott? For people who live where political protest is not a choice, yet who want to be part of the climate movement, individual action and scaling up that action remain a possibility.

There are lots of other reasons one could think of for taking small actions to reduce our carbon footprint. People feel good and find meaning in life through doing the right thing—there is even a word for this—eudaimonic wellbeing. And taking a small action can lead to other related actions—spillover is the term to describe this cascading effect.

The climate fellows have shown me that climate action has meaning in more ways than one. Perhaps most important, it enables people to feel engaged in the solution by doing something, and to feel part of a global community. As climate disasters increasingly threaten people, being part of a supportive community can only gain in importance.

Marianne Krasny is professor and director of the Civic Ecology Lab at Cornell University. She will be reporting back regularly on the Cornell Climate Online Fellows over the next several months, highlighting different fellows and how they are addressing climate change in their communities.