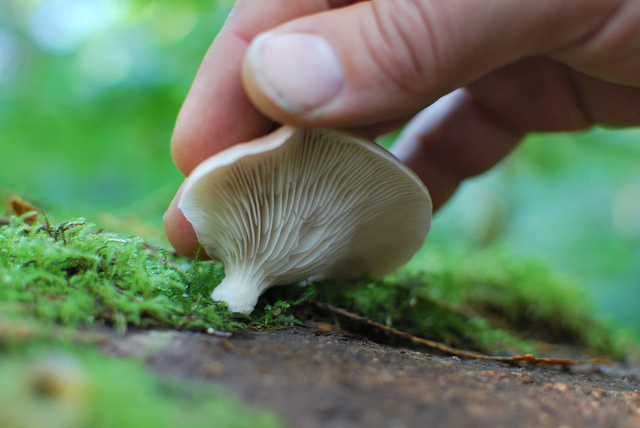 Do you avoid clicking on news articles about climate change—dreading the latest dire prediction or disaster? Or maybe like me, you are anxious. Not just about how climate change seems to be destroying more and more lives—just last week devastating floods ravaged communities from Mozambique to Missouri USA. But also anxious to do your part to try to avert the worst predictions about what our world will become in our lifetimes—and in the lifetimes of our children.

But feeling anxious does not mean knowing what to do. What actions might be most effective given a climate seemingly out of control? On the one hand, policy solutions are the gold standard, but they can be a long time in coming. On the other hand, grassroots action is something we can do now regardless of who is at the helm, but individual actions are small in scale and impact.

One source I have found helpful is the nonprofit Drawdown’s list of 100 actions to reduce greenhouse gases—listed in order of effectiveness. Many are actions an individual like me can take. All require lots of people taking action to make a dent in greenhouse gas emissions.

But what if, instead of acting as an individual, I convinced my social network to act? We all have multiple social networks—through social media or at school, at work, and in our cities or neighborhoods. If a social network rather than one individual takes action, that vegan diet, or advocating for public transit, or making sure my refrigerator is operating properly, can scale up beyond what I can do alone.

With the idea of social networks in mind, last fall I decided to try an experiment. I would put together a group of people from around the world. We would each decide on a climate action, identify a social network, and try to convince our social networks to take that action alongside us.

Fast forward to March 2019. Thirty-five Cornell Climate Online Fellows from 26 countries are trying this experiment with me over the next 10 weeks. We don’t know what the results will be yet… but we are getting to know each other. We include a water and sanitation engineer from Zambia and a university lecturer on disasters and the media from Jamaica. A high school student from British Columbia whose environmental activism was spurred by the teachings of his Sikh gurus. A government climate advisor in Lahore Pakistan, a city sustainability educator in Sarasota Florida, and a human rights worker in Sana’a Yemen. And two veterinarians—one from Colorado and the other from Uganda—whose presentation on methane emissions from cows helped spur fellows to choose plant-rich meals and #MeatlessMondays as their social network climate action.

I have decided to undertake my own experiment along with the fellows. The action I chose is paying money to offset carbon emissions from plane travel. The social network I chose is my colleagues in the Department of Natural Resources at Cornell University. The plan is our individual contributions to a local offsets program–the Finger Lakes Climate Fund—will add up to something substantial. The climate fund in turn redistributes the dollars from the offsets we purchase to help our low-income neighbors weatherize their houses, thus reducing their heating costs and carbon emissions.

Over the next several months, the fellows and I will be reporting back on our progress as we implement our climate action experiments. The fellows hail from places where we might not expect climate action—like Harare Zimbabwe, Lagos Nigeria, Beijing, Kabul, Kanpur, and Kansas City. They face drought in Guyana and rising seas in The Bahamas. I originally feared they might be focused just on surviving climate change, yet to my surprise, they are all committed to help reduce greenhouse gases. I don’t expect us to solve the climate problem, but perhaps collectively we can make more of a difference than acting alone.