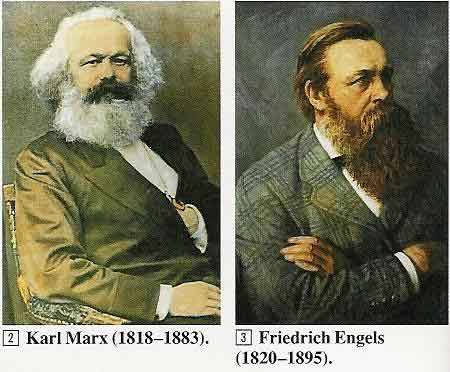 Some of Karl Marx’s Ideas can be linked to to the idea of Sustainability and Sustainable Development. The World Environment Day was observed recently. A young JNU student Banojyotsna Lahiri who recently passed out from JNU and is teaching in Ambedkar University posted a wonderful para on Marx’s ideas on environment.

I think in India sufficient attention has not been given to the environmental ideas of Karl Marx whose worldview is often understood from the perspective of mode of production, relations of production and the advancement of society and economy based on the changes in the productive forces and the consciousness to bring out such changes. It is in this context that Marx’s ideas on environment assumes critical significance for twenty first century world tragically confronting rising levels of inequality and gathering crises of environmental degradation, the worst manifestations of which, of course, are global warming and climate change.
​

In Communist Manisfesto, Karl Marx and Engels realized the impact of subjugating nature

The usage the words that the present generation should give the planet earth to the future generation “in an improved state” constitute a better definition of sustainable development currently used to convey the idea that the present generation while using the energy and resources of the planet should be mindful of the requirements of the future generations. The definition of sustainable development currently used is bereft of the idea of “improved state” which Karl Marx flagged in 1776. Remarkable indeed.