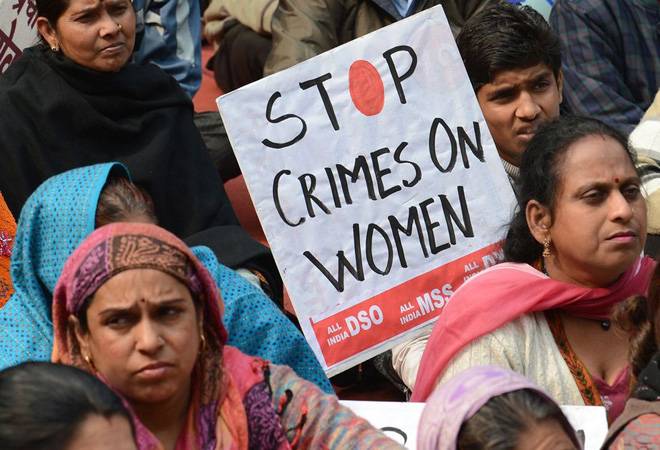 The international report declaring that India is the worst place for women to live indicates the state of society we have in twenty first century. The status of women is a criteria for judging development and progress of a society. The report by the Thomson Reuters Foundation calling India the most unsafe country for women should trigger a host of measures by the government to stop violence against women. India unsafe for women doesn’t behoove a nation aspiring to become a superpower.

When utilitarian thinker John Stuart Mill wrote a book “Subjection of Women” in 1869 hardly any body paid any attention to it and the publisher of the book suffered heavy loss as it was not sold in the market. Mill’s arguments in favor of legal and social equality for women to put an end to their subjection was not accepted at that time by the larger society.

Mahatma Gandhi said in 1925 that as long as women of India did not come forward and participate in public life there is no salvation for India. He also said in late 1930s that without women’s participation in business and financial sector India’s competitive ability at the global level would suffer. In fact he said that neglect of women and their discrimination would mean paralysis of half of the body which would obviously considerably reduce the capacity to do work and perform duties.

Such analysis linking equality and equal opportunity for women with progress and development of society assumes critical relevance to create conditions for human, economic and all round development of any society. The discourse on gender equality and women’s empowerment now is couched in the words and idioms used in the analysis of Mill, and Gandhi. Therefore if India is the worst place for women then its progress and development would be diminished to a considerable extent.

The Human Development Report of 1995 focussing attention on linkages between gender issue with human development observed with great deal of sensitivity that “If development is not engendered it would be endangered”. So if society is not safe for women it cannot be safe for pursuing development. Professor Amartya Sen in one of his brilliant studies on gender issue observed that corruption in a society is directly proportional to the violence and discrimination suffered by women.

So it means that if India is the worst place for women to live then it is conducive for prevalence of greater levels of corruption. In fact, the near absence of corruption in Scandinavian countries is attributed to equality women enjoy in those countries. The claim by the present ruling leadership that India is free from corruption vis a vis UPA Government is squarely negated by the report that women are not safe in India.

India unsafe for women is bad press for a country which needs economic and social development.