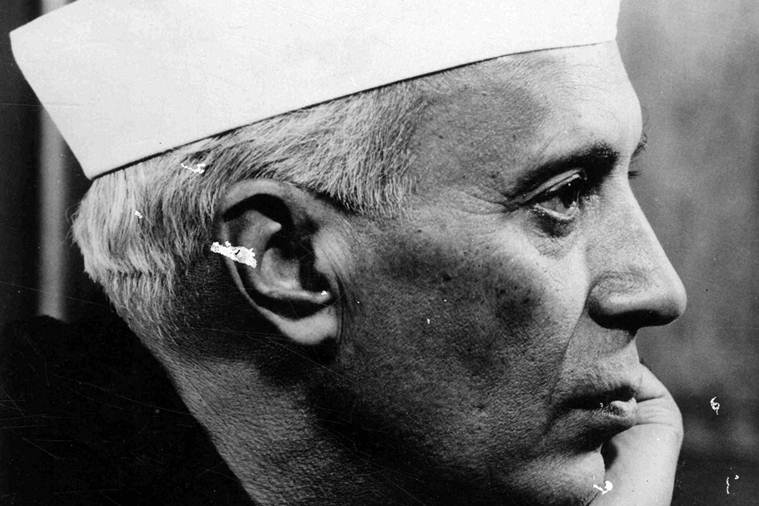 Whenever the issue of environment and sustainable development is taken up for discussion people invariably take a quote or two from the Brundtland Commission report of 1987, the Limits to Growth report of the Club of Rome of 1972 or some other UN Document of 1980s. This stereotyped approach to get confined to the reports produced beyond frontiers of India to understand environment and sustainable development flows form our approach that the best definitions and concepts germinate from the western scholarship.

A peep into our own literature reveals that the issue of environment was taken up in our Parliament on 19th May 1952 when a Member of Rajya Sabha Shri Krishna Moorthy Rao while participating in a discussion on Motion of Thanks on President’s Address in May 1952 raised the issue of environmental degradation and outlined the harmful consequences of industry on nature and larger surrounding. He quoted Bertrand Russel who said that industry is nothing but rape of nature and drew attention to the change of rivers in the USA, particularly the course of river Potomac, due to modern methods employed there for progress and development. He also drew attention to the large scale deforestation caused in India and the necessity to arrest it by a plan for afforestation and save forests. The fact that a Member of the Rajya Sabha could raise the issue of environmental degradation in 1952 speaks volumes for the Indian insights reflected on a matter which is now being discussed worldwide.

It is again illuminating to note that another Rajya Sabha Member Patavi Raman raised the issue of climate change in south India and demanded that planning commission should formulate action plan to deal with the problem.

While in Parliament, the highest body representing people, the issue of environment was being raised in 1952, it was at the highest level of the executive that the issue of environmental degradation and the necessity to protect nature was raised by none other than the Prime Minister of India Pandit Jawaharlal Nehru. He wrote a letter to the Chief Ministers on 15th August 1957 and devoted one page outlining the subtle balance of nature and raising questions regarding the adverse effects of numerous river valley and industrial projects on the environment. He pleaded for environmental assessment of projects and took a stand in favour of sustainability in late 1950s.

While Parliament and Prime Minister reflected on the issue of environment in 1950s, it was the Planning Commission which dealt with the issue in 1970 when under the leadership of Prime Minister Indira Gandhi and the Chairman of Planning Commission, a separate chapter entitled “Long term perspective” was incorporated in the fourth five year plan and a slightly longish para was devoted to environment. In other words, environment was part of the long term perspective which was factored in the development process.

All such developments from the history of post independent India testify to the Indian approach to environment which preceded institutionalised response to the environmental problem at the global level.

It is instructive to note that the environment issue was not only taken up by our leadership at the level of the legislature and executive but also by the leadership at the grassroots level. Very ordinary people of Ganjam district of Odisha submitted a petition to the Petition Committee of Rajya Sabha in 1977 registering their complaint against pollution caused by a chlorine factory and demanded legislation to protect air from pollution. It was the first ever petition submitted to Indian Parliament concerning environmental issue.

All such developments from the post independent India clearly establish the point that there were initiatives taken both at the highest and the grassroots level to reflect on the issue of environment and even take legislative measures to protect it from pollution and contamination. Most of such developments preceded developments at the global level in the form of Brundtland Commission Report of 1987. On this World Environment Day let us celebrate Indian insights and invoke them to flag our leadership at the global level. Let’s celebrate World Environment Day with all the significance it deserves.