To bring about sustainability in our approach towards the environment, it is important to encourage participation of women in the workforce. Gender disparity does not augur well for the environment and sustainability. Egalitarian societies have greater concern for the ecology and are more sensitive towards anthropogenic pollution. However, the gender pay gap in a developing country like India is yawning. While many perceive it to be the most aggravated in the corporate field, the gender disparity is greater in traditional occupations like agriculture—which is still one of the largest employers in the Indian economy. Apart from unequal payment, women suffer from unequal representation too. They constitute almost half of the Indian population, yet account for just one-fourth of the labor force. Despite being perceived as an emerging economy of the twenty-first century, India has huge gender disparity.

It has been estimated to be as high as 20 per cent for 2017, according to a report by the Monster Salary Index (MSI). A report by the World Economic Forum says women working in the corporate sector in India are paid one-third of a man in a similar position. The study also ranked the country as one of the bottom 10 countries as far as workforce participation is concerned. The country ranked 87 out 144 countries, according to the World Economic Forum’s 2016 Global Gender Gap report, in terms of gender inequality.

“… the gender pay gap in India widens as one gains work experience. Moreover, the overall gender pay gap of 20% is still a daunting number. The scenario of gender pay parity is far from desired in India, especially when the country is gearing towards greater economic growth. However, before expecting a change in the pay parity policy, attitudes of men and women need to shift for this to become a reality. One thing that came to my attention from the Monster Women of India Inc. survey, was that as high as 40% women expressed that men fear being judged by their male peers and choose to support gender equality only in private. Also, 40% women feel men simply do not know what to do or say. The bright side is that 44% men confirm that they can be effective advocates for gender initiative programs at workplace,” says Abhijeet Mukherjee, CEO, Monster.com- APAC & Gulf on the findings of the latest MSI report.

The study says that:

• As many as 69 per cent employees of India Inc. feel gender parity needs to be top priority for organisations; still, only 10 per cent of them have a robust gender diversity program

• Around 44 per cent men confirm they can be effective advocates for gender programs at the work place; still, around 80 per cent of women say many men show support only in private

• Almost 32 per cent women identified: “not easily considered for top management roles” as one of the top challenges

• As many as 84 per cent women consider safety as a key parameter while choosing jobs, and the lack of it as a top hindrance. However, half (48 per cent) of organizations take care of women safety if they leave late from work

According to the MSI report, the top challenges for working women (according to women themselves) are as follows:

1. Inadequate travel and transport facility (41 per cent)
2. Attitude of clients, distributors, vendors, colleagues (33 per cent)
3. Social perception of women working long hours (32 per cent)
4. Not easily considered for the top management roles (32 per cent)
5. Not given responsibilities or promotions according to their calibre (29 per cent)
6. Getting paid less for the same quantum of work (27 per cent)
7. Lack of childcare (20 per cent) 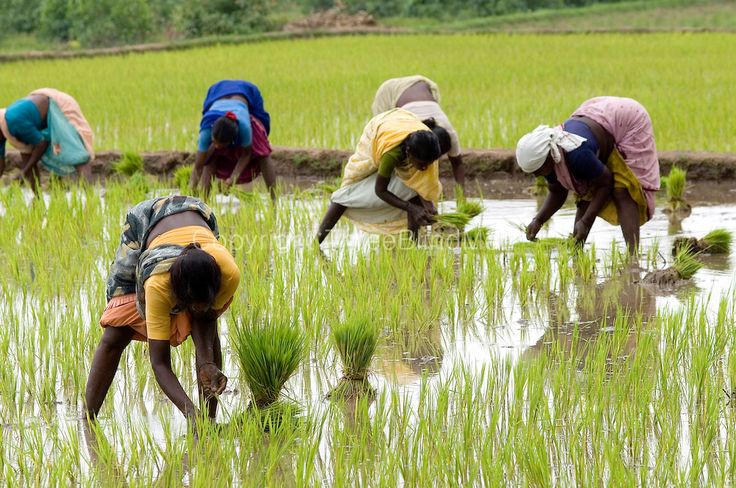 In rural north India, the labor force is divided according to the gender, in which certain agricultural activities are assigned only to women, including drying and storing of grain, while other tasks such as plowing and harvesting are reserved for men. About 94 per cent of working females are in the unorganized labor sector—this further complicates matters. This also makes them susceptible to unequal treatment and works to exacerbate existing pay gaps. Since childcare is considered a woman’s responsibility, they are usually compelled to do part-time jobs or they have to take long breaks to take care of the children. When they return after their break, women are paid lower wages than male colleagues. Moreover, even if women don’t have children, they are often subject to pay discrimination since they are viewed as potential mothers, who would need a break in the future.