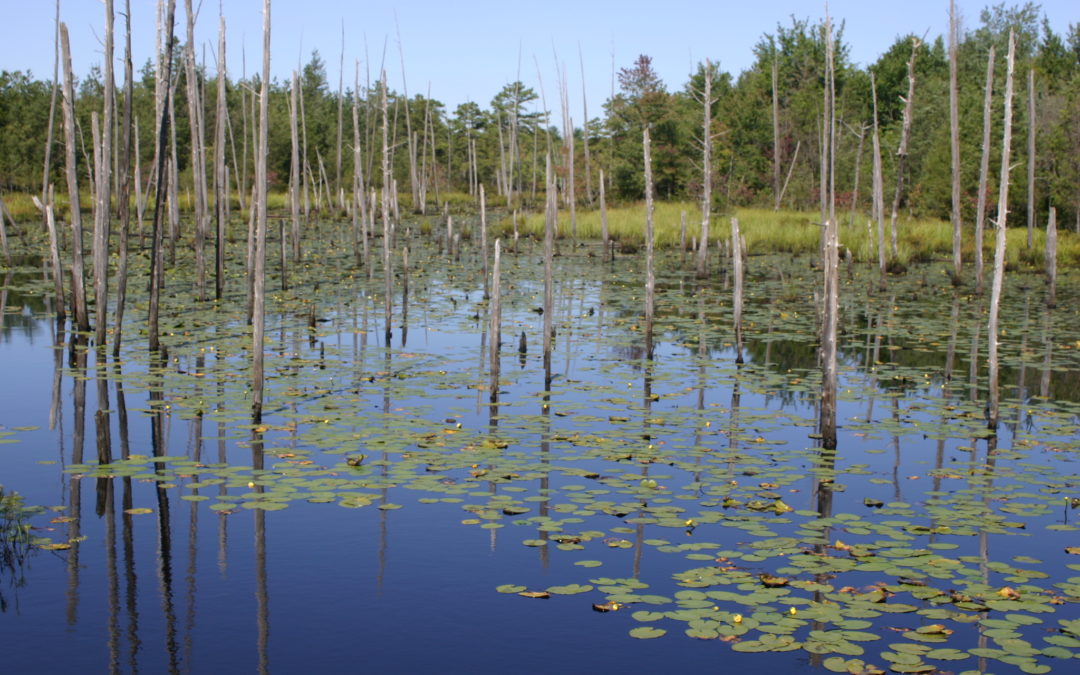 Much grief, energy, and money can be saved, if we imagine our “tanks” as the wetlands rather than the water bodies in Bengaluru, a city in South India. This is particularly true as the World Wetlands Day is celebrated every year on 2nd February. The theme for 2018 is: ‘Wetlands for a Sustainable Urban Future.’ A definition for wetland is it’s an area which tends to be saturated with water permanently or seasonally and harbors a distinct type of plants. The wetlands behave differently from a water body such as a lake, and need to be managed completely differently. Wetlands harbor biodiversity more than just water, can manage flood, have ability to better absorb pollutants and nutrients, recharge groundwater, moderate temperature, and area. They are an asset for a city.

In Bengaluru, Karnataka State Lake Conservation and Development Authority (KLCDA) sent a proposal to Central Government which said that the 176 tanks in the city be declared wetlands. This would protect tanks better from encroachment and solid waste dumping and construction of roads within. Polluted stretches of Vrishabhavati and Dakshina Pinakini can also be brought under wetland protection.

Wetlands, together with waste water treatment plants, are good ways of reviving tanks in the city. Example of Jakkur and Rachenahalli are starting points for an integrated approach to manage water in Bengaluru, with the wetlands playing an important role. Here, the waste water treated to secondary standards are allowed into wetlands, which removes nitrates and reduces total suspended solids; thus, allowing it to fill the water body. In turn, lakes allow for fishing and recharge surrounding aquifers.

Wetlands provide for a range of services, including livelihoods for poorer sections of the society. Even now, fodder collectors pick up grass and alligator weed (called Hongonney in Kannada) to feed cattle across Bengaluru. Remedied waste water is treated in wetlands and used for agriculture purpose. The proposal to transfer treated wastewater to districts of Kolar and Chikballapur can benefit, if, wetlands are integrated into design at the first receiving tanks. This would enhance flora and fauna biodiversity in tanks of the drought-prone rural districts, at the same time benefit agriculture. Integrating wetlands into a master plan and urban fabric of cities is need of the hour, and that will be water wisdom. There can be no better day than the World Wetlands Day. Also, this will go a long way towards mitigating India’s water crisis.

Survey of Bangalore Water Bodies: Polluted, but lakes support 333 types of biota As per a draft report by Environmental Management and Policy Research Institute (EMPRI) more than 333 types of flora and fauna depend on eco-system provided by lake despite severe pollution. The report, said to be in final stages of completion, is a 2-year inventory of 1518 water bodies. For the first time, every water body in Bengaluru has been studied, remarkable news on the occasion of the World Wetlands Day. (The Hindu, 20 Nov. 2017)