Earth Day: A Look at Its History and Founding Days 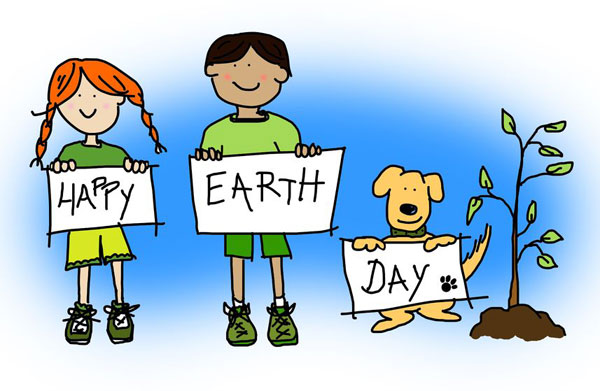 Every year, the Earth Day is celebrated across the world. It is held on April 22nd to mark the birth anniversary of the modern environmental movement in the 1970s. The idea for the first Earth Day took shape due to the indefatigable efforts of founder Gaylord Nelson. He was a US Senator from Wisconsin. He had been witness to the massive 1969 oil spill, which happened in Santa Barbara, California. He was the one to come up with the idea for a national day which would focus on the environment. That is how we come to celebrate Earth Day 2019.

There was an emerging public consciousness about air and water pollution at that time. Time was ripe for forcing environmental protection into the national political agenda as well as discourse. Senator Nelson pitched the idea to the national media. He was largely inspired by the student anti-war movement of that time.

On 22 April 1970, around 20 million Americans came out and demonstrated in parks, streets, and auditoriums. They stuck it out for a healthy and sustainable environment in huge rallies. Thousands of colleges as well as universities organised protests against the deterioration and sharp decline of the environment. The movement got the support from groups which were already protesting polluting factories, oil spills, power plants, sewage management, dumping, pesticides, deforestation, and wildlife extinction. They understood that they had similar concerns.

Earth Day 1970 was able to achieve a rare political alignment across the globe. It was also able to enlist support from Democrats and Republicans, the rich and the poor, farmers, and labor leaders. By the end of 1970, the first Earth Day had been successful in leading to the creation of the United States Environmental Protection Agency. It was also able to get the passage of Acts on Clean Air, Clean Water, and Endangered Species.

By 1990, the Earth Day had gone global and was able to mobilize 200 million people across 141 countries. It shifted the focus to environmental issues and catapulted it on to the world stage. Earth Day 1990 also boosted recycling efforts globally and led to the United Nations Earth Summit in Rio de Janeiro in 1992. No wonder, the then US President Bill Clinton awarded Senator Nelson with the Presidential Medal of Freedom for his role as the founder of the Earth Day. This is the highest honor that is given to civilians in the United States of America. Lets pledge to keep up his good work this Earth Day 2020.