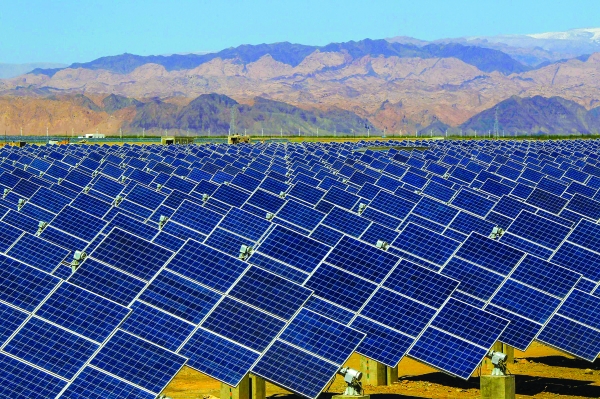 In what could be seen as a setback for the renewable energy drive in Gujarat, the latest Gujarat Solar Auction of about 1000 MW failed to get any developers at all. Solar energy plant developers do not seem to be interested in procurement of projects that are connected to the Dholera Solar Park. They feel that the ceiling tariff that has been set was too low. They say that the terrain is challenging. Thus, it would translate into higher costs and therefore the electricity price ceiling which has been stipulated by the state is not viable. They also point out that the project would become unviable.

The 1-GW solar power project Gujarat Solar Auction has now been postponed till March 19, 2019. There were no bids attracted to the auction that is related to projects which were to be developed at the Dholera Solar Park. The stipulated ceiling was a maximum of Rs. 2.75 per kWh (which is $0.039) and would have to be paid for generated electricity by the solar power plants.

“We have heard from bidders that they do not want to participate at this moment,” an executive from the state power company, which is Gujarat Urja Vikas Nigam Ltd (GUVNL) has reportedly told the Economic Times newspaper. One more anonymous developer has been quoted as saying in the report that: The ceiling tariff is unrealistic due to the quality of the project site. It isn’t plain land. The terrain is problematic. The project construction cost will be higher. But, the GUVNL official also insists that there will be no change in pricing: “We won’t increase ceiling tariff.”

This latest bidding postponement of Gujarat Solar Auction comes as a setback for Gujarat government’s plans to add around 3 GW of renewable energy capacity every year over the next three years. GUVNL has previously annulled auctions that resulted in solar electricity prices of more than Rs. 2.8 per kWh.