Only electric cars to be sold in India by 2030: Go Green 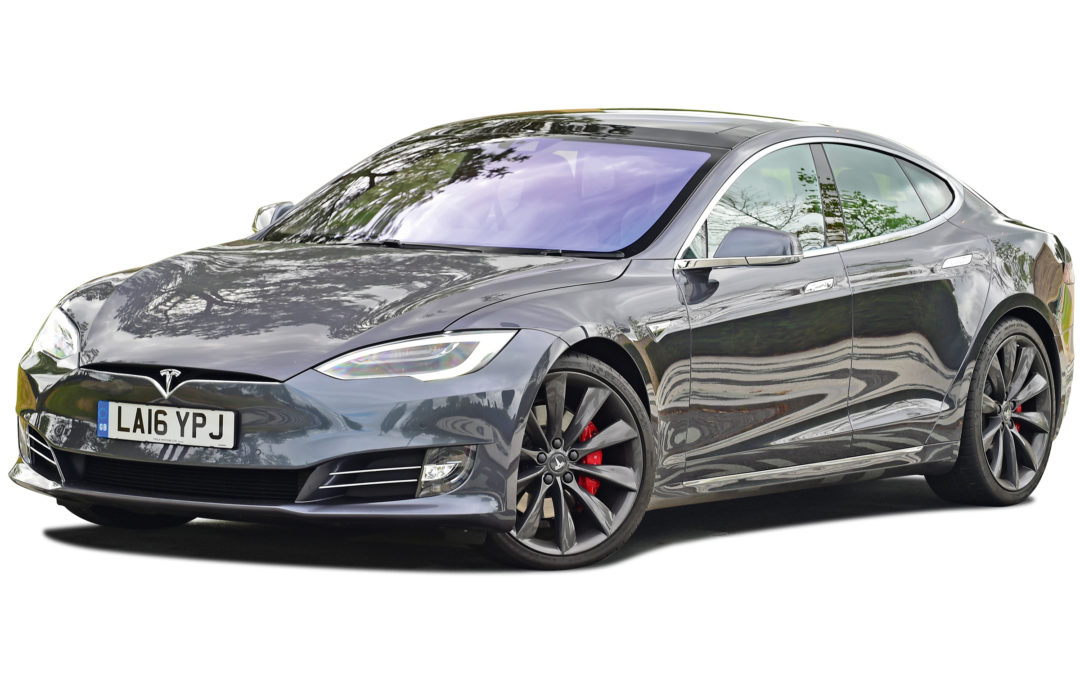 The world’s most populated as well as the most polluted country India has decided to take a bold step towards going green. It can be a game changer as the developing economy seeks ways and means to overcome pollution, which kills millions of people every year. According to a report by the Lancet, it killed 2.51 million people in 2015, which has a huge economic cost associated with it. India has taken a bold decision to start selling electric cars only by the year 2030. This should be seen against the backdrop of the United States of America dumping the historic Paris Climate Accord.

The energy department of India has said that it has set an ‘ambitious’ target of stopping the sale of diesel or petrol powered vehicles in its efforts towards creating a clean environment and detoxifying its air. As India’s economy boomed, new industries as well as commuters added pollutants to the already toxic air at massive rates. According to an estimate, India’s air is hugely polluted and thus decreasing the quality of life; doctors say that at one point when the national capital Delhi was engulfed with smog, the air was like smoking 40 cigarettes a day.

India’s energy minister Piyush Goyal said that the country would help facilitate this electric car effort through offering subsidies for a few of years to help the transition. ‘After that cost of electric vehicles will start paying,’ he said.

The Indian government’s National Electric Mobility Mission Plan aims to boost annual sales of electric as well as hybrid cars to hit about 6 to 7 million by the year 2020.

Elon Musk, CEO of the world’s biggest makers of electric cars and vehicles, Tesla, has naturally welcomed the decision although he is yet to set shop in the country which has also become a major hub for solar power. Tesla has not been able to enter the Indian market. However, Elon Musk has often spoken about plans to set up shop in the country. India is awaiting Tesla’s arrival in order to augment its plans to go all electric by 2030.