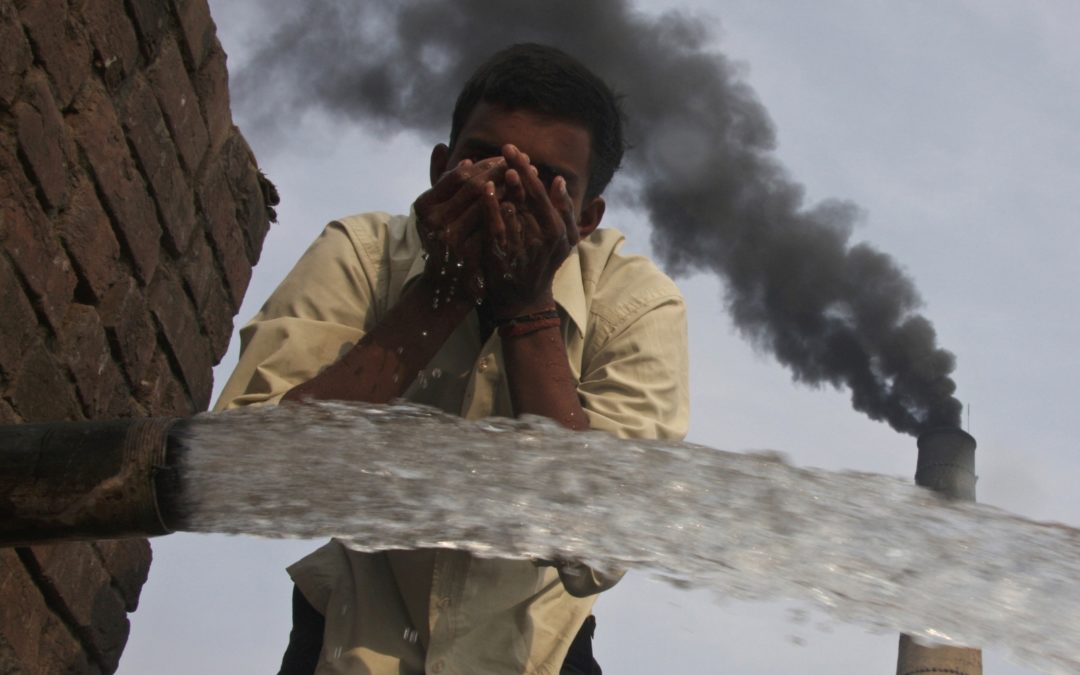 India now holds the dubious distinction of occupying the No. 1 position in the world as far as pollution-related deaths are concerned. The pollution figures have been released by one of the world’s most prestigious and respected medical journal The Lancet.

India and Bangladesh witnessed the biggest jump in pollution deaths

India witnessed the highest jump in pollution-linked mortality. Around 25% of the total number of deaths in India in the year 2015 was due to pollution. Bangladesh too has seen a massive spike. However, in the case of Bangladesh, the total number of such pollution deaths was just 0.2 million. China, Pakistan, Bangladesh, as well as Kenya have reported that one out of four deaths was due to pollution. China came second on the list with 1.8 million mortality. Among 10 of the most populous countries in the world, the biggest increase in pollution deaths was observed in India and Bangladesh.

In India, atmospheric air pollution killed 1.09 million people, whereas deaths due to the air pollution inside homes and triggered off by the burning of solid fuel totaled 0.97 million. Water pollution is also a big killer. It killed 0.5 million people, whereas unsafe sanitation resulted in 0.32 million deaths. However, water pollution-related deaths in China numbered just about 34,000; much less in comparison to India which registered 0.64 million deaths.

Air pollution caused diseases including stroke, heart disease, and lung cancer. Pollution accounted for the maximum number of deaths caused by non-communicable diseases. In 2015, pollution resulted in around 21 per cent of all deaths from cardiovascular disease, 23 per cent caused by stroke, 26 per cent from ischemic heart disease, 51 per cent due to chronic obstructive pulmonary disease (COPD), and 43 per cent was from lung cancer.

On Diwali day, air quality dipped drastically all across India . Notable cities included Delhi, Chennai, Kolkata, and Hyderabad. In Delhi, Diwali pollution reached 20 times the safety limit that has been prescribed by the World Health Organization (WHO). This happened even after Supreme Court’s Diwali cracker ban. Particulate matter or small particles that are suspended in the air (PM2.5) as well as large PM (PM10) generally ranged from the “severe” to the “very severe” categories.