Mississippi Damned: The Tale of a Lost River Left with only Sound and Fury 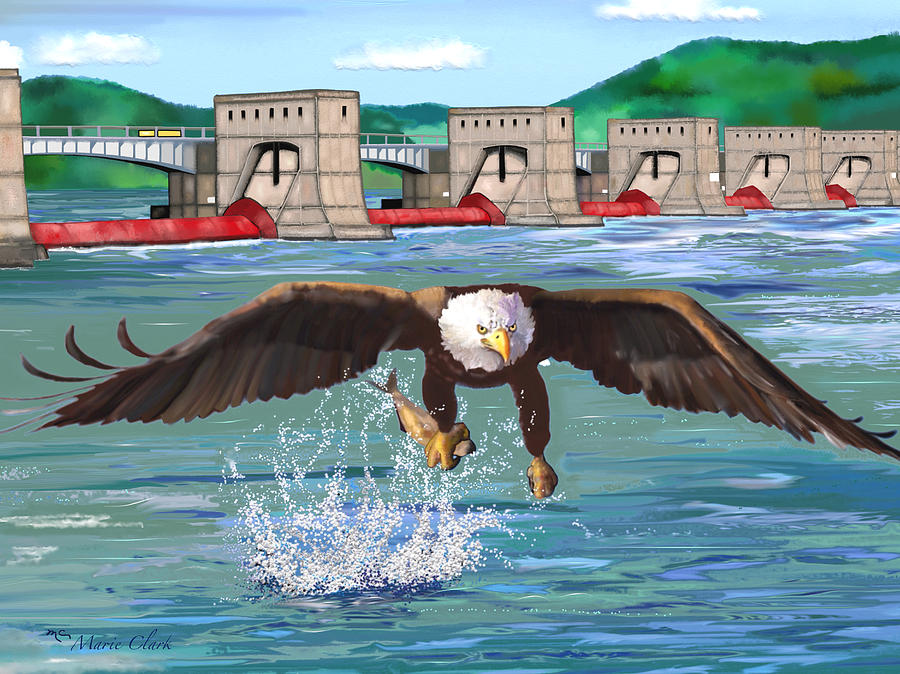 Mississippi is a phenomenon. A large body of water flowing down a slope towards the sea is perceived as so many disparate things by different people at different times and places.

Some say it’s a road of ‘molten sliver’ laid before us only to further human endeavor, to do business, to usher enterprise, to trade cotton and oil and sugar and strong bronze men, bound at their hands and feet.

Some say it’s a willful devil to be tied: tied in walls so high and so hard that it will never dream of taking the path it wishes. It needs to be “bossed around”. Yes sir. Shown its damn place.

Mississippi is a wrinkled, leathery giant, shadow of its earlier self. A virile man tied in an institution. Straitjacketed for so long that only a raging flood now makes him lose his mind and destroy everything that comes in his way. Like a tale told by an idiot, full of sound and fury.

A Muddy, River of Music..

Mark Twain said: “One who knows the Mississippi will promptly aver—not aloud, but to himself—that ten thousand River Commissions cannot tame that lawless stream, cannot curb it or confine it, cannot say to it, Go here, or Go there, and make it obey; cannot save a shore which it has sentenced; cannot bar its path with an obstruction which it will not tear down, dance over, and laugh at.”

Little did he know…

Greenubuntu Evangelist Parineeta Dandekar is an Associate Coordinator with South Asia Network on Dams, Rivers and People (SANDRP). She is an avid environmentalist and is based in the United States of America (USA). Her work involves action research, writing and dissemination, advocacy and mobilization on issues related to large infrastructure affecting rivers, communities and ecosystems and highlighting the positive impacts of community led water management, river management, river rejuvenation initiatives across the state and the country.