Shipping Industry Can Use Modern Technologies to Cut Emissions 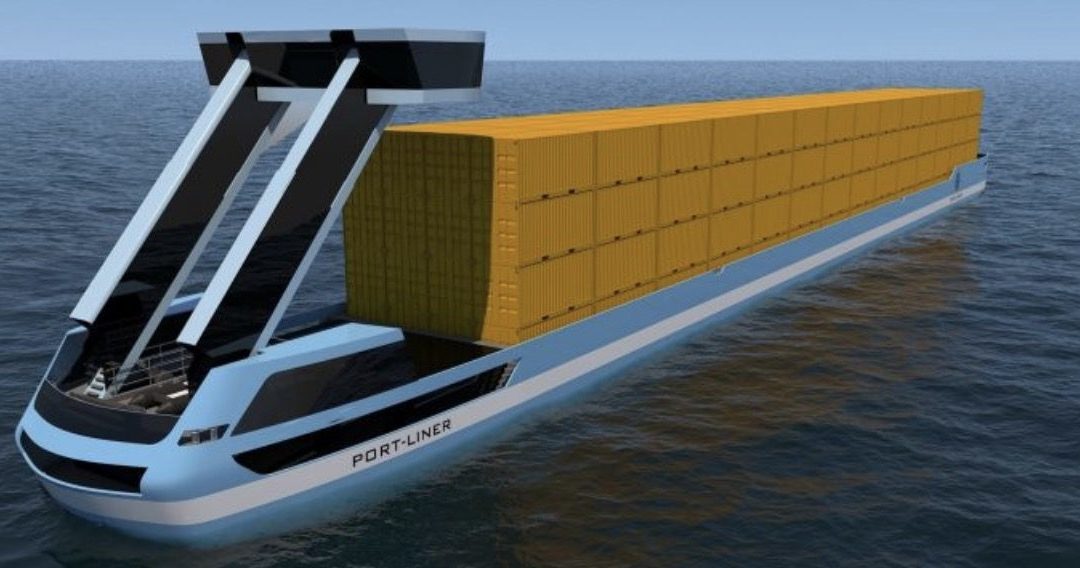 Shipping as a trade is crucial for trade. In fact, over 80% of global commerce goes through this route; however, this line of business has also been regarded by experts as an environmental problem. The entire industry produces carbon dioxide as much as the whole of Germany. In fact, the International Maritime Organisation has asked the industry to cut sulphur emissions by about 85% less and cut the total greenhouse emissions by half by the year 2050.

The shipping and cargo industry is trying to respond with different approaches such as low operating speed, utilising clean fuels such as Liquefied Natural Gas. However, according to experts, these measures, though important, will not be enough in order to attain the 2050 objective. The shipping industry will have to push for more and for trying out renewable or alternative sources of energy. They have to put in resources in order to develop solar power. They will also need substantial energy storage if they have to utilise renewable sources of energy which are usually erratic and intermittent in supply.

Moreover, shipping and cargo industry needs to explore other options in technology and experiment with concepts such as less emission intensive hydrogen fuel and biofuel. These can be made from things ranging from cooking oil to microbial organisms. There are also options which are quite affordable. One potential concept is to get the barnacles removed which get attached to the hulls of ships. This attachment leads to a drag which greatly spikes consumption of fuel by around 40%. There are many novel technological tools which can accomplish this task. There are substances which don’t allow them to attach; there are coatings such as Teflon which can make it very difficult for them. There are also drones which are underwater and which can remove the molluscs without requiring the vessel to be taken away to the dock.

Vessels can also use another method such as cold ironing. After ships are docked at a port, they usually tend to utilise power supply from the shore instead of their own electricity systems. This needs to change. Something like this is already happening in California at its ports. In fact, other countries can take inspiration from this example.

Also, the nuclear option has also been experimented with in the past and should be tried. The concept of putting up nuclear power reactors on a ship is also something which can be considered. It has been considered in the past. For example, Sevmorput is a nuclear energy driven ship of Russia which is still being used. The benefits of such leveraging of nuclear energy are two: no emissions as well as fast speed. Looked at in a holistic manner, the benefits might overshadow the relatively high expensive technology which will be required for shipping and cargo industry.

However, all such measures and steps need to be taken in tandem. They might not work in isolation so that emission is drastically reduced. So, the shipping industry must experiment with all these technologies in their own right and try to come up with a combination which best suits their interests.