Vegetarian or Vegan Diet is not Always Green 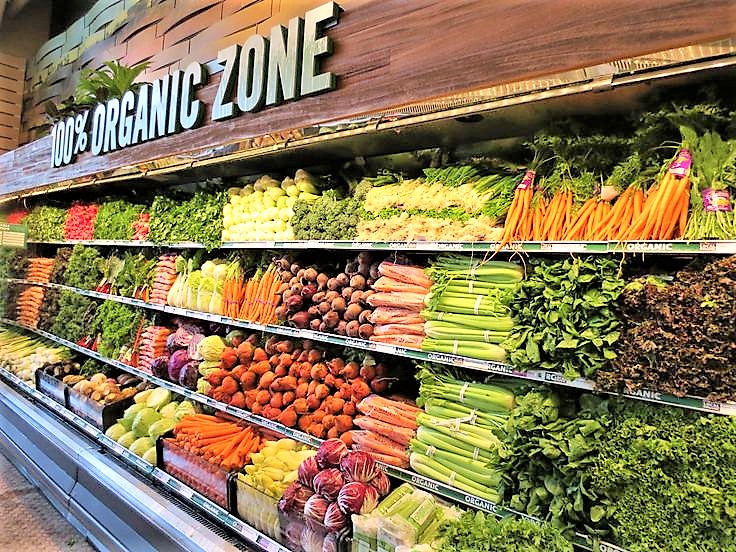 This an argument we have often come across and one that is blamed by many as the root of all climate change problems. Vegetarian diet is often hailed as a bulwark to climate change with the world becoming warmer while increased frequency of both extreme weather events and pandemics have an adverse impact on our crops and livestock.

The Inter-Governmental Panel of UN Climate Change has always reiterated the need to limit the consumption of meat to save the world from the worst impact of climate change. However, switching our food habits to vegetarian diet will not automatically save the world from climate change. It is not wrong to say vegetarian diet is always green. The consumption pattern of our food, farming practices, commercialization and trade of crops at global level, hunger and extent of food wastage are some of the important determinants in assessing whether our vegetarian food is actually environmentally friendly.

Colossal Food Waste Leading to Hunger and Demand for Food

With rise in income throughout the world, including developing countries people prefer animal-based proteins. In India , this trend does not hold water as meat consumption has remained small in comparison to rest of the world, according to BBC, 4 June 2019. It is estimated 820 million people throughout the world suffers from chronic hunger, according to, the State of Food-security and Nutrition World report of WHO, 2019. Food loss or wastage is also a worrisome trend. On an average one third of the food produced globally is either lost or wasted, according to FAO, 2019.

In India forty percent of the food produced is either lost or wasted. One out of every third malnourished child in the world is Indian. In fact, in India, 194 million Indians sleep hungry daily in spite of various initiatives by our government.The per capita availability of fruits and vegetables is low
due to lack of cold storage facilities in India, according to a report from Forbes India, January 28, 2019.

Organic Farming is Not Always the Best Solution

Even though India has the highest number of organic farmers, the lack of availability of land for cultivation for its increasing population implied tremendous upsurge in the use of higher yields varieties and fertilizers, according to FAO report. The widespread use of nitrogen based fertilizers is responsible for greenhouse effect. Further, the nutrient value of the crop in which fertilizers and hybrid varieties are used generously is always deficient in nutrient value as compared to organic farming practices.

In India, organic farmers also faces many impediments ranging from poor policy measures, rising input cost and limited market thereby discouraging many others to adopt organic farming. Also, many of the crops grown apart from hybrid varieties especially cash crops like sugarcane, cotton and cashew nuts also require high inputs like water and capital investment. These adversely affect our environment and are responsible for climate change.

For example, in Maharashtra, for years sugarcane cultivation has been given privileges since most of the sugarcane mills are controlled by state politicians although it is responsible for depletion of water resources and making regions like Marathwada drought prone areas.

Vegetarian Diet Can Be More Harmful for Environment than Meat

Today, fruits and vegetables are available throughout the year in most parts of world, including India. Most of these crops are grown in different part of the world and are imported through air, land and water thereby increasing pollution. Thus, a European having pomegranates and mangoes from India or blueberries from the USA is doing more harm than a person having meat from a farm nearby.

The single biggest direct cause of deforestation and climate change is conversion of forests in temperate and tropical zones into cropland and pasture. Rise in demand for soy, palm oil, cocoa and coffee has converted many forest lands in Asia and Africa into plantations.

Even the Vegan products packaged by multinational companies and are readily available in supermarkets is not always environment friendly. These products do contain some amount of preservatives and pesticides. In fact, there are different scales of organic products adhering to different levels of organic standard of farming practices in EU, USA and other parts of the world. Thus, vegetarian diet is not always green and it also has carbon footprints and policymakers need to find a solution to these problems.