6 Best Airports to Enjoy Your Layovers in Style: Luxe Layovers 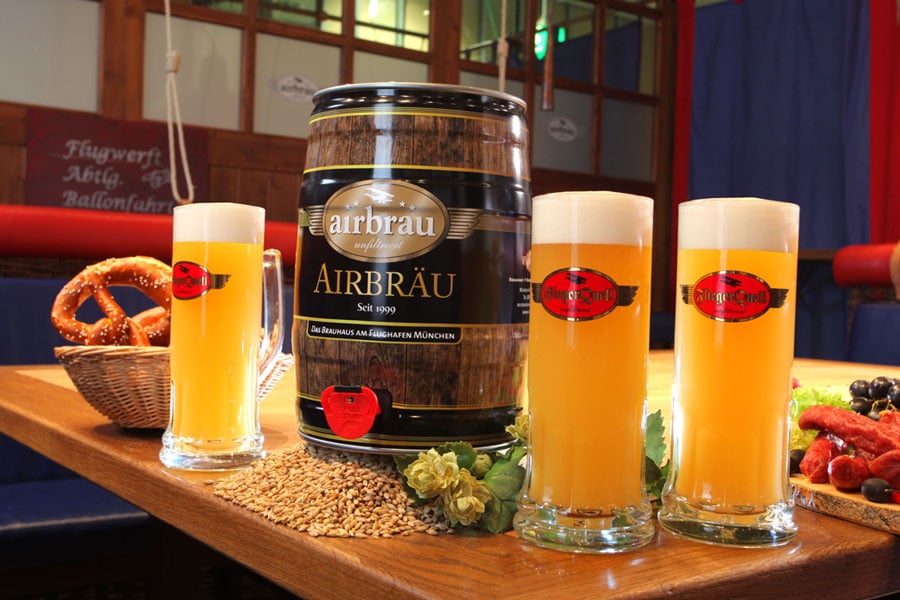 Long-haul journeys and layovers are often stressful and boring, so why not make it happening and memorable by indulging in some of the coolest activities, such as watching a live musical concert, brewery tours, movie at theatres, cultural experiences, museums, art exhibitions and much more. Take a look at some of the most trending activities offered by these popular and most-visited airports. 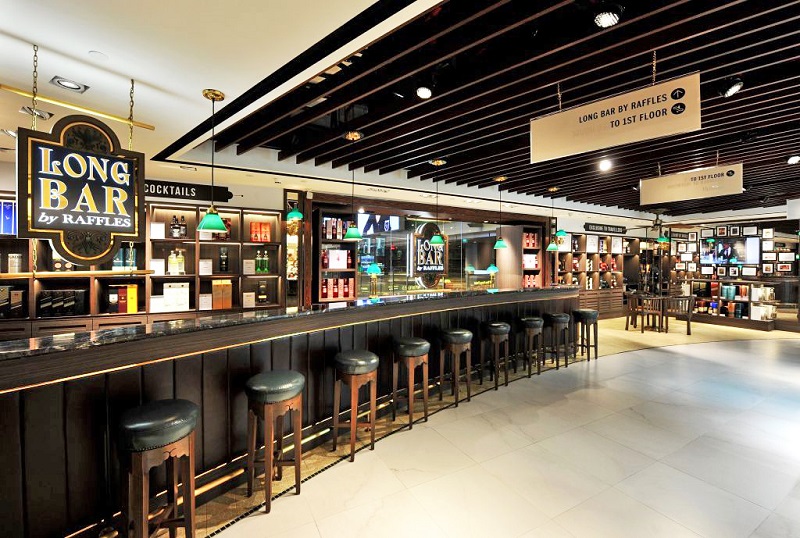 At Changi Airport’s Terminal 3’s Wines & Spirits duplex boutique, present your boarding pass and grab a free cocktail at Long Bar by Raffles before you fly. At Terminal 2, the boutique offers free tastings of over 100 whiskies at The Whiskey House. Ride down the world’s tallest airport slide (39ft) at Changi Airport and feel the adrenaline rushing through your veins. There’s a free 15 ft slide, too. Take a dip at Terminal 1’s rooftop pool. At Aerotel Airport Transit Hotel, located at Terminal 1, there’s also a Jacuzzi, poolside bar and shower facilities. Travelers are welcomed to indulge and relax, as they enjoy these exclusive facilities while waiting for their next flight. If you’re fond of flowers, then explore the Orchid Garden, which has 700 orchids in 30 different species, and makes for beautiful discoveries amidst glorious and colourful sights. This is the best of the airports that you will ever see.

Even if you can’t explore Tokyo, the city with the most Michelin star restaurants, you can get a chilled mug of Sapporo with fresh, traditional sushi at Sushi Kyotatsu restaurant, which is often considered as the best airport restaurant in the world, located at Terminal 1 of Narita International Airport. Enjoy your layovers at the “Nine hours Narita Airport” capsule hotel with a 24-hour Reception and Check-in. It is suitable for customers leaving on early morning flights, as well as those needing a place to stay after or in between flights. The hotel also caters to the needs of customers needing a few hours during the day to nap or shower, or both. 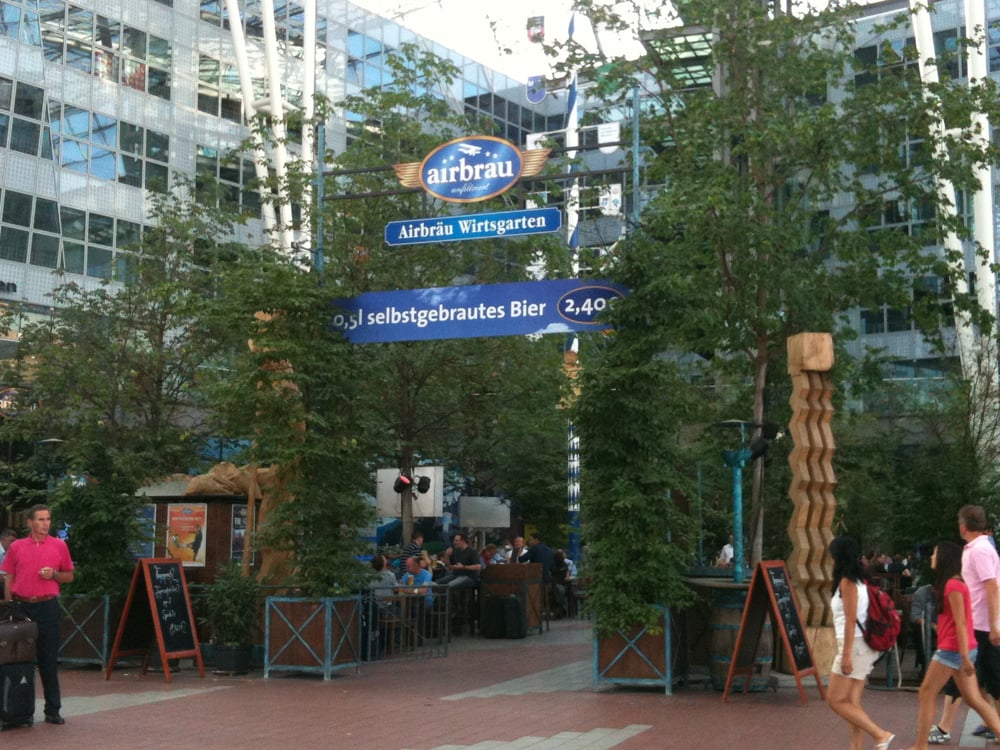 Located at Terminal 2 of Munich Airport, Airbräu is the world’s only airport brewery, where you can observe the on-site brewing process and try seasonal and year-round beers. The airport also features a playground, a mini golf course, as well as historic aircraft, on which you can step on board and explore. If you need some privacy or need to take a nap, try the napcab facility present at three locations at the airport, which provides a bed and a desk and music to suit your discerning tastes and thus it is one of the best airports.

At Terminal 1’s Idlewild Wine Bar, travellers can order local Hudson Valley wines, while Martini Bar (post-security at the S-Concourse) serves arguably the best cocktails at the terminal. Well, if you’re stuck with a long layover (more than 6 hours) at John F Kennedy International Airport, then this is probably the best thing that has happened to you, travelling-wise. Get into the AirTrain and head out to explore New York City, which makes for a one-of-a-kind experience for people stuck with long layover woes at the JFK Airport. The AirTrain connects all the terminals of the airport to Jamaica Station, from where you get E, J and Z trains to Manhattan. Enjoy a scenic ride to the city from your glass windows, as you approach the towering skyline of NYC. Pick up 2-3 tourist spots of your choice and spend your boring layover hours in quick succession, as you discover the multiple shades of the city winding down those beautiful avenues, full of fun, frolic and activities. Easily one of the most sought-after airports in the world. 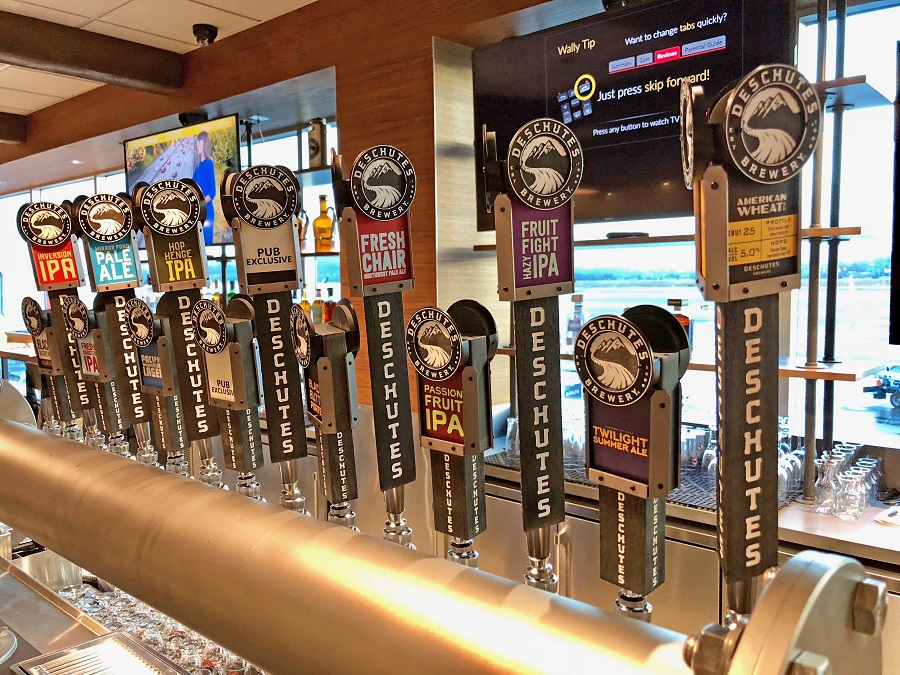 Do a pub crawl – the pubs at Portland International Airport offer locally sourced brews at street prices. The most notable pub of all is House Spirits Distillery – one of Portland’s best craft distillers and makers of Aviation Gin and Westward Oregon Straight Malt Whisky. Sit back and watch local short films at the Hollywood Theatre, located on Concourse C. You can also enjoy the works of regional artists showcased at five different locations throughout the airport, and local musicians often perform live concerts to entertain passengers.

Painting at Jaya He GVK Museum at CSIA

At Terminal 2 of Chhatrapati Shivaji International Airport (CSIA), Mumbai, take the free Jaya He Safari – a curated tour of the Jaya He GVK New Museum – which displays thousands of Indian artworks across the four levels of the airport. The museum features more than 5500 artefacts, works of 100 artists and some 1000 artisans, spread across an area of 3.2 km. Reflecting the multi-hued story of India, the collection is a multi-disciplinary endeavour to showcase India’s rich cultural heritage. It is India’s largest art project, so book your spot online at least 48 hours before the departure of your flight.

Let us know your thoughts about our list of the world’s best airports and we would be happy to incorporate your suggestions.