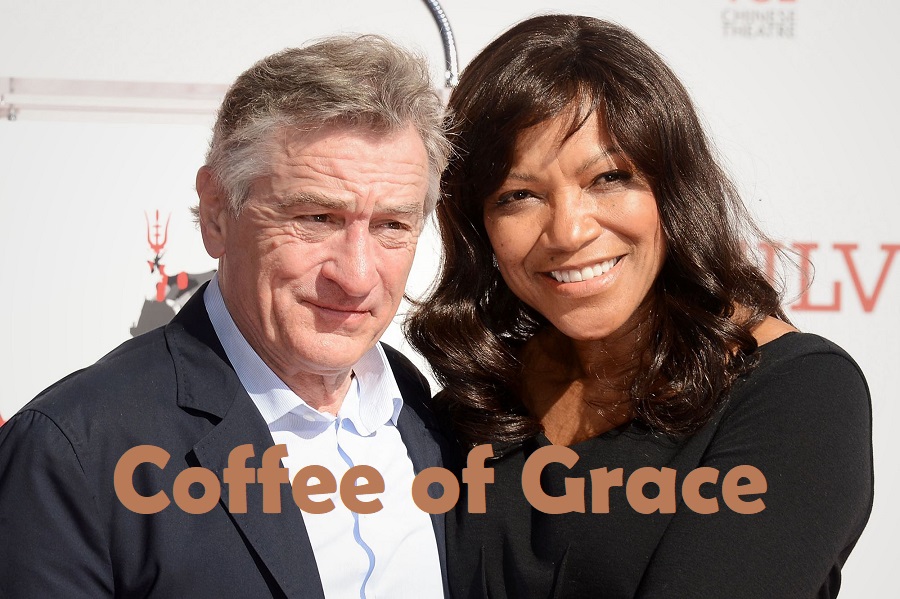 “Grace Hightower & Coffees of Rwanda” was launched in 2013 by Grace Hightower De Niro, the wife of famous actor Robert De Niro. She had only one mission. That was to improve the livelihoods of Rwandan farmers through marketing their products globally. The eventual aim has been to spread the increase of sustainable farming system of the war ravaged African country of Rwanda. To achieve this purpose, the coffee chain purchases coffee beans directly from the farmers of Rwanda at more than fair trade market price. She says she was inspired to do this due to an address by Paul Kagame, the African country’s president.

After a few iterations in packaging, De Niro and her team came up with ‘Coffee of Grace.’ The name was quite apt. Rwanda and its people have suffered the atrocities with grace. The packaging emphasizes the relationship between the Rwandan people, who produce the coffee, and the product.

According to Grace Hightower, Coffee of Grace as a concept is very important. She feels that people should know about where it comes from. How it is actually made. Basically, the whole journey from the seed to the table. She also feels that people will get interested not only in knowing the process but also values of sustainability and cooperation.

“We believe that good business means doing good for communities in which we work. Through direct sourcing, fair trade, ethical practices, as well as environmental stewardship, our dedication to the coffee farmers around the world will allow them to create a sustainable business which can be passed from one generation to the next. I invite you to taste the spirit as well as the dedication of our coffee-farming partners,” says Grace Hightower on her website.

Grace Hightower is a well known socialite and philanthropist. She has been regularly involved in initiatives around social causes. She is a board member of several high-profile philanthropic bodies such as the New York Women’s Foundation, the New York Fund for Public Schools, etc. She is also a member of Women’s Heart Health Advisory Council of Ronald Perelman and the International Women’s Coffee Alliance. Grace Hightower has often been recognized for her social and philanthropic work by several institutions, which includes the likes of the American Cancer Society of New York City.