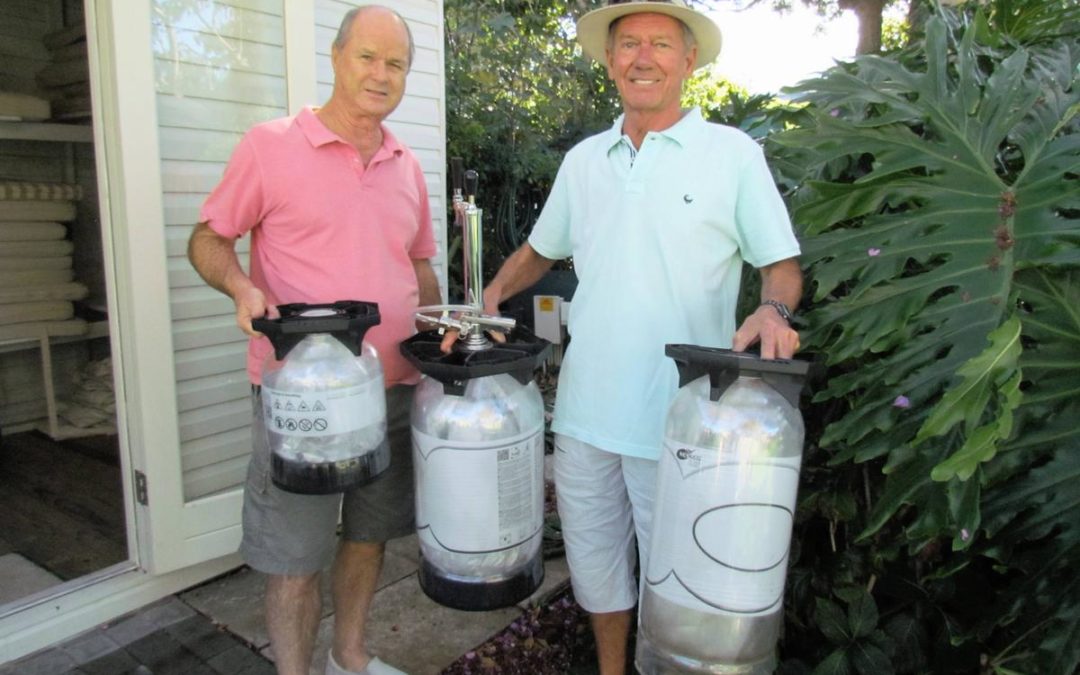 Plastic bags are found everywhere. Though they may look like a cheap and easy way to carry the goods, they wreak havoc on the planet earth in a variety of ways. According to Earth Policy Institute, about 1 trillion plastic bags are used across the world every year. The biggest problem is that such bags also contain polyethylene and therefore can’t biodegrade. This means that if they are not recycled and disposed of properly they would create pollution which we usually see on the roads or floating in water bodies. This means trouble for both us as well as the environment, thus affecting animals, plants and wildlife too. Meet the man Andrew Pollock who has been instrumental in cleaning the planet earth from plastic pollution. He got the the resin sourced from Italy so that a local manufacturer may produce various products and packages using only fully biodegradable as well as compostable bioplastic resin known as Mater-Bi.

Plastics are a big problem in the world. Of this, single use plastics are a challenge. It is pretty common to find sewers and drainage systems which are clogged due to the use of single use plastic bags. These cause cases of malaria as well as dengue due to increased population of mosquitoes which breed on flooded and over flowing sewers.

“We have many factories that produce plastic, and what they have done is they have put things on the earth which will not go away. The biggest concern is future generations and how they will deal with it,” says the environmental activist Andrew Pollock.

Packaging is the single largest sector of plastic use and contributes 35 percent of plastic consumption. Even the paper cups have a layer of plastic inside them to help them withstand temperature and be rigid. It not only creates litter, but leads to multiple diseases. Sewers and drainage systems full of used plastic bags cause cases of malaria and dengue due to increased population of mosquitoes that breed on flooded sewers.

“Everything is over-packaged, and if we could change that aspect it will make the world a better place,” says the eco warrior Andrew Pollock.