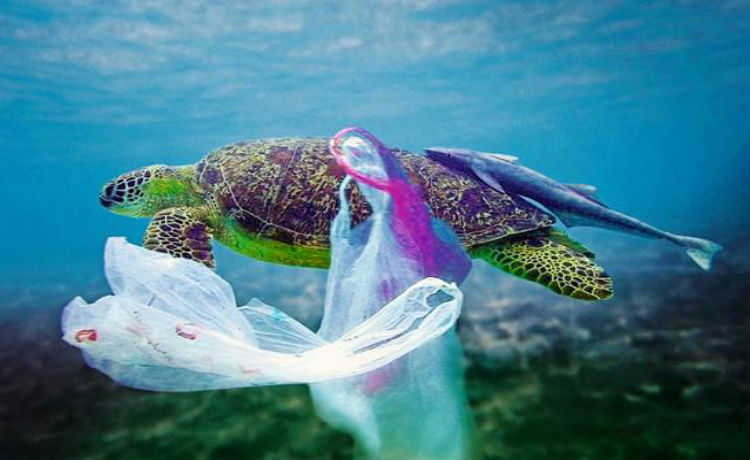 Plastic pollution is the gravest environmental threat because it affects human life, marine life, and the entire food chain. Several retailers have accepted the South Africa Plastic Bag Ban and are planning a ban on single use plastics and replacing it with shopping bags which are biodegradable. South Africa takes plastic bag menace very seriously. Before the first plastic bag ban was introduced in 2003, South Africa had in fact declared plastic bags as their ‘national flower’ as they could be spotted and had an overwhelming presence in trees as well as bushes. Over 15 countries in the African continent have either banned plastic bags completely or they charge a levi on them and the derived products. Here are some countries in Africa which have bans or the taxes in place:

Plastics are a big problem in the world. Of this, single use plastics are a challenge. It is pretty common to find sewers and drainage systems which are clogged due to the use of single use plastic bags. These cause cases of malaria as well as dengue due to increased population of mosquitoes which breed on flooded and over flowing sewers. Let’s look at stats concerning plastics. Plastic waste generally constitutes on an average 9 to 10 per cent of the local waste that is generated and collected every day. Tons of plastic waste get generated in the major cities every single day. Of this, tons stay uncollected and littered. India contributes 60 per cent of plastic waste dumped in the Indian Ocean every single year.

Packaging is the single largest sector of plastic use and contributes 35 percent of plastic consumption. Even the paper cups have a layer of plastic inside them to help them withstand temperature and be rigid. It not only creates litter, but leads to multiple diseases. Sewers and drainage systems full of used plastic bags cause cases of malaria and dengue due to increased population of mosquitoes that breed on flooded sewers.