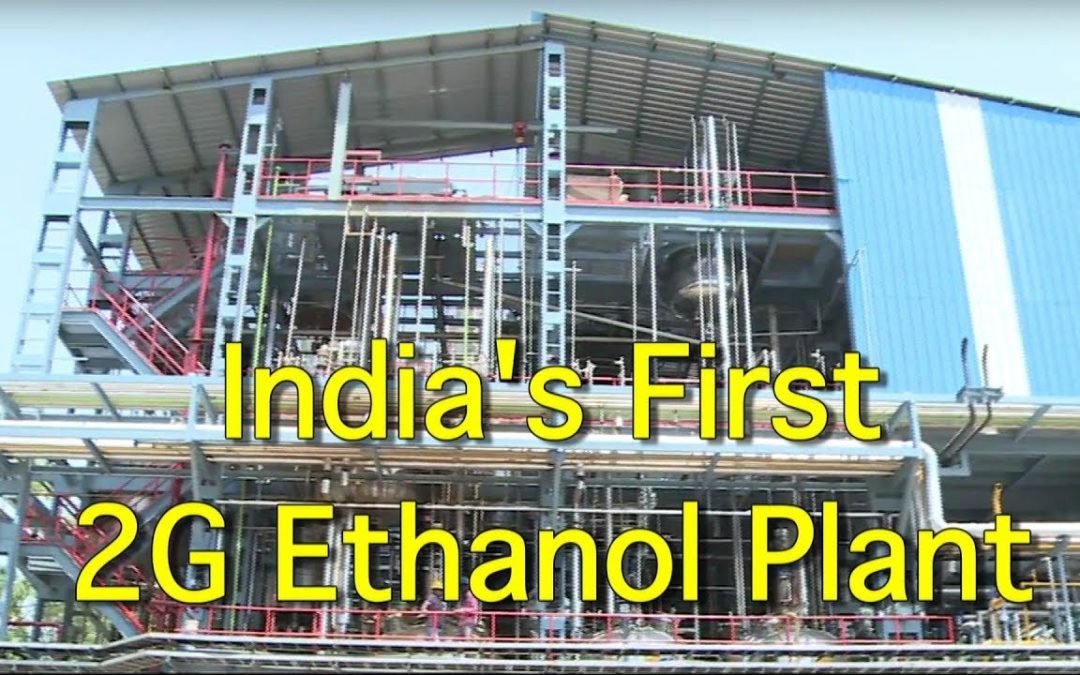 The National Policy on Biofuels had set an indicative target of 20% blending of ethanol in petrol by 2017. The policy was put in place in an attempt to lower down GHG emissions and boost domestic ethanol production in the country. But India was unable to meet this target and managed to achieve a maximum of 3.2% blending in 2015. The inability to meet the policy target can be attributed to a lot of reasons which are mentioned below:

India is currently reliant solely on sugarcane for the production of ethanol which creates a burden on the crop since it is being utilized for production of sugar, alcohol and other sugar products in India.

The raw material for production of bioethanol is sugarcane molasses. Molasses is processed into rectified spirit, ENA or Absolute alcohol which is used as raw material for Chemical, potable alcohol and Ethanol blending industries respectively. Since the demand for alcohol is high in India due to which it is one of the highest revenue
generators in the country, most of the molasses is diverted for Alcohol production.

This hampers the availability of molasses for ethanol blending. Sugar mills have to possess an additional dehydration plant to produce bioethanol. Presently, a majority of the sugar mills do not possess this plant which leads to diversion of molasses for alcohol production.

Currently, a dual cane pricing policy exists in India which distorts the pricing of ethanol. Due to the reason the government is struggling to fix a fair price of ethanol which compensates the production cost of farmers as well as sugar mills.

Lack of a compliance system in India is another reason which decreases the demand for ethanol.

Climate change vagaries pose a threat to production of sugarcane by decreasing its yield directly and affecting the availability of water indirectly.

GoI has amended the National Policy on Biofuels recently and has revised the deadline for 20% blending to 2030. The amended policy also lays emphasis on scaling up ethanol production through use of different feedstocks like municipal solid waste, agricultural residues and drop in fuels. The policy does mention the use of different feedstocks but should have also included a mechanism to attract investment in setting and scaling up waste to ethanol technologies.