What is the Environment Protection Act? Steps Towards Green Living 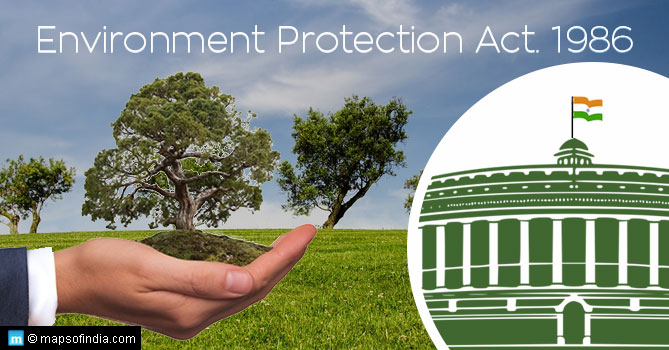