Efficient and Accessible Education Must for Sustainable Development 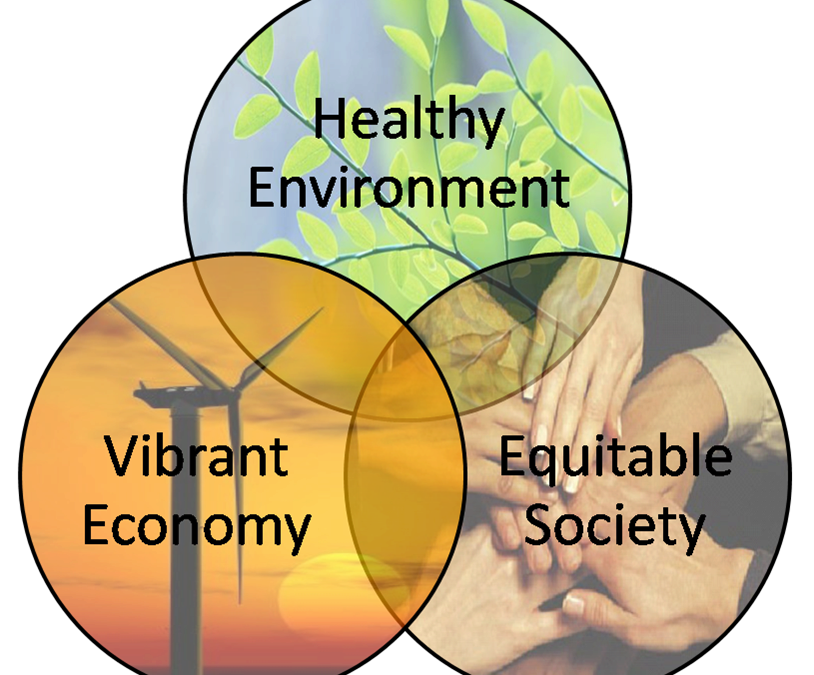 With the upcoming rise of technology and the ever increasing rise of the world’s population (expecting to hit 11.2 billion people by the year 2100) education has to become accessible, efficient and practical to explore the boundaries and capacities of human thinking to innovate and to inspire future generations, but also to balance our human values next to advanced technology because that will be of a greater importance.

Traditional Education Is Not Enough For Innovation

When looking at our traditional education system which is originally from Europe and perfected since the 18th century, the majority still thinks it is important to get high grades and “if lucky” get that degree after decades of studying, but times are changing. It bothers me that the ability to be a unique, passionate and driven character is not supported to the fullest for every individual in this system, because seeing the world in an own observation by their own experience and knowledge is key to come up with new solutions.

However the traditional approach insisted that all students be taught the same materials at the same point; students that do not learn quickly enough, and do not take to account the velocity of the future of learning failed, rather than being allowed to succeed at their natural speeds. That’s why I think the difference of being rich in knowledge but poor in experience will only get bigger if the traditional education system will continue to this path. Let alone the debt the students mount up each year; in the USA its total debt is over 1.48 trillion dollars and an average of around 39.000 dollars per student.

“If you are interested in the model of education, you don’t start from a production line mentality” – Sir Ken Robinson

4th Industrial Revolution Will Be Fueled By Efficient Education

We live in the most innovative times in human civilization with blockchain, artificial intelligence and digitalisation on the rise adapting as human beings becomes inevitable. While the unemployment rate is rising and technology becomes more and more advanced, the question becomes more relevant: how do we redefine work? Increasing inequality and declining wages in the future, if these innovations are getting better day by day and eventually surpass our human intelligence. According to the World Economic Forum (WEF) values are the basis of personal and collective judgments about what is important in life – influenced by culture, religion, and laws. Educating our children about: patience, loyalty, respect, social interactions, love etc. will maintain these human values instead of feeding them something that “for the most part” is irrelevant for the ever changing future which resides in these technologies.

This term divergent thinking is a thought process or method used to generate creative ideas by exploring many possible solutions. It is often used in conjunction with its cognitive colleague, convergent thinking, which follows a particular set of logical steps to arrive at one solution, which in some cases is a “correct” solution, but the current problem is, not always. Modern innovations will most of the time take over these divergent thinking methods for us, if you don’t believe me you only have to open Facebook to look how many “requested friends” show up in your potential friends list because they “know” somebody that is indirectly connected to you this is all been done digitally for the past years and is nothing new, imagine a world in a few years from now.

That is why boundaries should be made at an early age regarding technological advancements and human values to not let our collective human emotional intelligence be in vain. Instead of making judgements about each other as a race, gender, age, status etc. Let’s be real with each other unite and connect more with our hearts/spirit balanced with the mind/ego to show our human dignity, because lets face it there also is a unexplored universe out there to be discovered, and at least we will be prepared as a united race with various cultures which makes us unique.

Greenubuntu Evangelist Ramon Rahangmetan (24 years old) was born and raised in The Netherlands. He has been writing articles about mainly Space, Unity and Climate Change. He has been involved as a knowledge platform member for the World Economic Forum (WEF), the European Space Agency (ESA), and the Artificial Intelligence Alliance (AIA). He is also working in the Hospitality Management Industry and is a Co-founder of a youth-led NGO called Circle of Sustainable Europe (CoSE). Connect with him on LinkedIn.