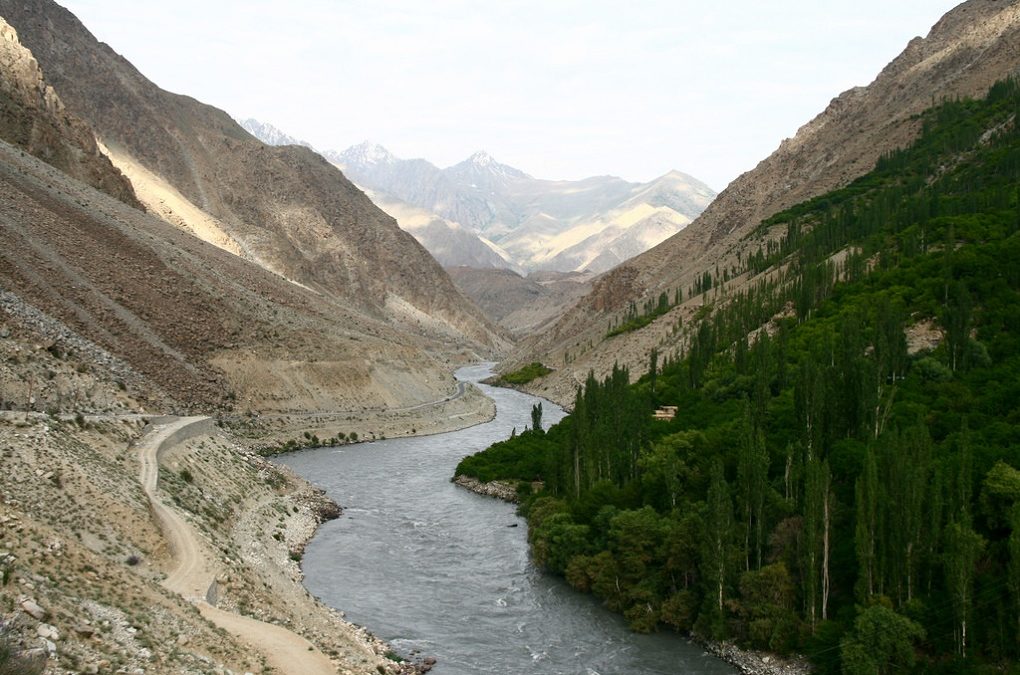 I, recently, came across real news about Pakistan, which merit sharing and commenting. According to a July 2017 article by Carole Dalin at the University College, London as well as fellow authors, in the journal Nature, which is the world’s top journal for scientific knowledge, Pakistan is the biggest exporter of depleted groundwater, which is embedded in the agricultural exports of the world. It account for 29 per cent of global trade in agriculture products, which are grown from over-abstraction of groundwater, which is quite ahead of the United States of America (27 per cent) and India (12 per cent). So, we are number 1 in something. Should we be happy that we beat the USA, let alone India? Or is there some cause for concern? The country’s water scarcity is socially constructed and big farmers, engaged in agricultural exports, are culprits and beneficiaries of it.

The research by Dalin et al. is upon concept of virtual water coined by my colleague, Prof. Tony Allan, at King’s College London. The concept is that agricultural or industrial products require a certain quantity of water to produce, embedded in the products as the virtual water. For instance, it takes 22,000 liters of water to produce 1 kg of beef, 1350 liters for 1 kg of wheat, 3000 liters for 1 kg of rice, 140 liters for 1 cup of coffee, etc. As a water researcher I have reservations about this concept and its use, which are besides the point. One needs to concede that it’s an amazing devise for drawing attention to impact on water resources, for producing goods as well as services, especially agricultural products which make our lifestyles possible.

In upper Indus, we extract 54 per cent more water than can be naturally replaced in aquifer, and by 18 per cent in lower Indus. This over-extraction of ground water Dalin et al. demonstrate is used to grow wheat, rice, cotton, and crops like sugarcane. The water is virtually embedded in the crops. Almost all virtual water exports are in the forms of rice (82 per cent) to 4 main countries: Iran, Kenya, Saudi Arabia, and Bangladesh. We are living beyond our means to grow rice, not for ourselves, but to sell to the other countries.

Is that a good thing? The answer depends on one’s perspective. If one is a free-market as well as free-trade enthusiast, one can argue that the benefits gained in terms of foreign exchange and revenue for agricultural sector outweigh costs of drawing ground water. Things we import, with the dollars we earn from agricultural exports, give us means to pursue developmental ends, including poverty-alleviation.

If one is from environmental-sustainability or social-equity perspective, it is a bad thing. From an equity stand point, the cost of lowering ground water is borne by poor and small farmers. They don’t have resources to pay for equipment or electricity for deep tube wells to get to ever-receding groundwater, leading to increase in rural poverty. In the long run, everyone pays a price as wetlands and springs dry up and ground water resources get low. It isn’t a coincidence that Pakistan has highest urbanization rate in Asia. Poor farmers, unable to compete in race to the bottom, literally, are abandoning farms and heading to cities, putting urban infrastructure under unprecedented stress.

Is there absolute scarcity of water in Pakistan? How can the biggest exporter of virtual water protest against water scarcity? The answer is there is no absolute water scarcity. It is socially constructed and big farmers, engaged in agriculture exports, are the culprits as well as the beneficiaries from it. There are 3 three types of water storage, which are as follows: glaciers, surface (dams), and ground water. We have one of the biggest reserves of ground water across the world and we misuse it for commercial interests. The Chinese when they prioritize agricultural investments under Chinese Pakistan Economic Corridor (CPEC) aren’t looking for land. They have plenty. They want water. We should remember that in the season of hollering about conspiracies and attacks on democracy.

This article was first published in the Daily Times. Daanish Mustafa is a reader in Politics and Environment at the Department of Geography, King’s College, London. His research includes water resources, hazards, and development geography. He also publishes and teaches on critical geographies of violence and terror.